“Doctor Who” is no stranger to change. Its premise is centered around embracing it with a revolving door of companions, varying destinations and regenerating Doctors. But heading into the 11th season, the shuffle behind-the-scenes was more drastic than usual with beloved Doctor Peter Capaldi and longtime helmer Steven Moffat announcing their plans to depart. New showrunner Chris Chibnall (Broadchurch) was chosen for the daunting task of following Moffat’s game changing run.

Deciding to go his own bold direction, Chibnall cast Jodie Whittaker (“Broadchurch,” “Attack the Block”) as the Thirteenth Doctor, making her the first actress to portray the Time Lord in the show’s 55-year history. Joining the Doctor are three new companions: Ryan Sinclair, Graham O’Brien and Yasmin Khan, played by Tosin Cole, Bradley Walsh and Mandip Gill. Together with a new production team, Chibnall and his TARDIS crew restart a pop-culture phenomenon by returning to the show’s classic roots while tweaking a few things along the journey. 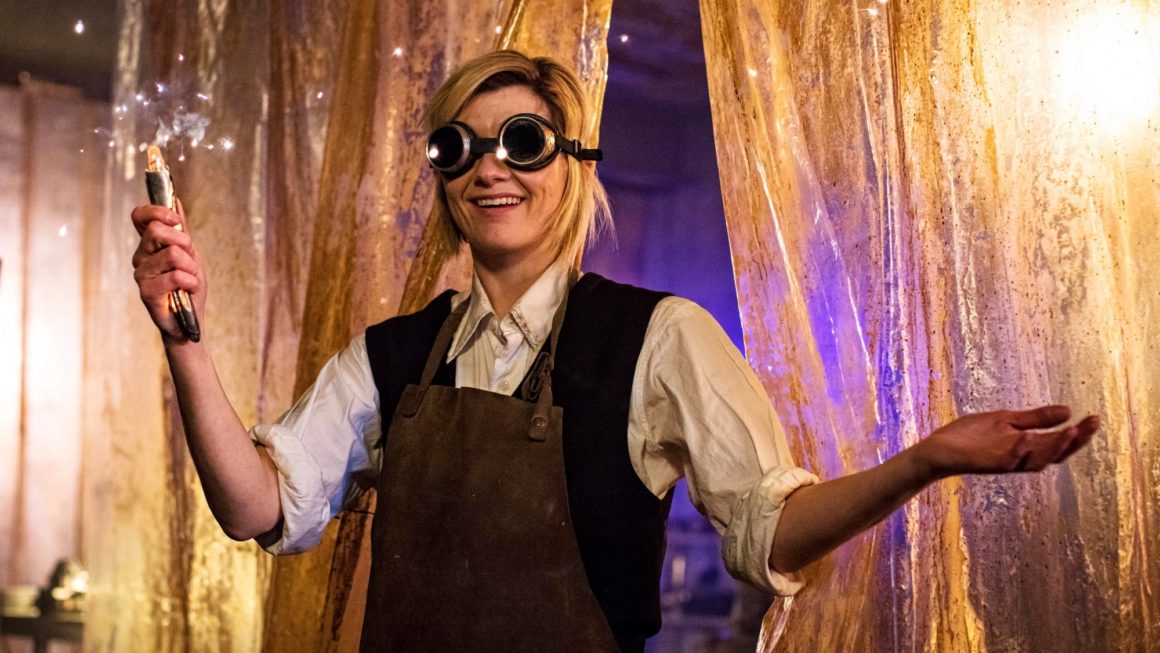 Jodie Whittaker as the Thirteenth Doctor in the season premiere. Photo: BBC Studios

“Oh, brilliant!” were the first words uttered by the Thirteenth Doctor in the 2017 Christmas Special and it is the perfect summary of Whittaker. She proves the irrelevance of the Doctor’s gender with a commanding performance in season opener “The Woman Who Fell to Earth” that sees her immediately taking ownership of the role. Whittaker beautifully navigates through the season with a warm presence that radiates charisma and energy, gravitating towards a friendlier interpretation of the Time Lord compared to Capaldi’s angsty and reluctant Twelve. While Whittaker is a joy to watch, there is a shame the writers didn’t allowed her to discover Thirteen’s limits and test them. Throughout the season Whittaker remains trapped inside a comfort-zone of politeness, unable to demonstrate how threatening the 2000+ year-old Doctor can be when circumstances call for it.

Helping the Doctor remain in positive spirits are her three new companions: Ryan, Graham and Yaz. Their diverse backgrounds and platonic relationship to the Doctor offer a much-desired refreshment from the possible love-interest dynamic popular in the past. The conversations the three have about issues like race and family ground the episodes with human emotion and relatability in the midst of sci-fi spectacle. If I had to select a third wheel, Gill’s Yaz easily takes the cake since she just seemed present while Cole and Walsh received opportunities to subtly develop their characters. Gill delivers an appealing performance but doesn’t receive quite enough compelling material, so it’s difficult to defend Yaz’s presence if the writers couldn’t either.

While things are different on the TARDIS, the beautiful visuals “Doctor Who” is known for remains a constant. The episodes are displayed in a new cinematic widescreen ratio that enhances the vast range of exquisite set design, impressive CGI and gorgeous landscapes in season 11. Accompanying the visuals are a return to standalone episodes, which are are bookended by a subtle story arc — a vast departure from Moffat’s affinity for serialized and two-parter stories. Gems are sprinkled in the vastly more casual-toned season including ambitious highlight “It Takes You Away,” which is easily one of the most surreal but memorable Who tales in years. Another standout is season premiere “The Woman Who Fell to Earth,” which expertly introduces the TARDIS crew and sets the seasonal tone brilliantly. “Demons of the Punjab” poignantly explores Yaz’s family and heritage while “Kerblam!” offers a wonderfully, entertaining too-close-to-the-truth satire on retailer Amazon. As each hour introduces new monsters, settings and characters, the unfamiliarity surrounding them allows the writers to take advantage with twists that shake-up longtime viewer expectations. 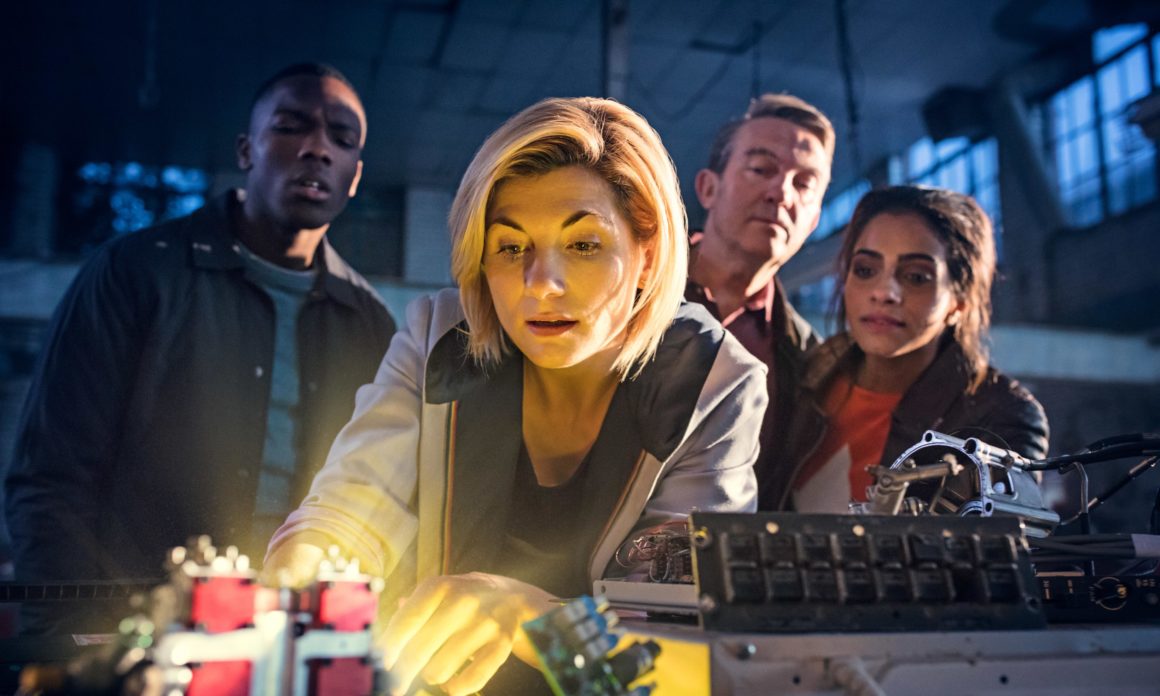 Even though there were memorable episodes, not everything was destined to be a classic. Season low “Arachnids in the UK” slogged with a cheesy Trump-esque villain and nonsensical climax while “The Ghost Monument” slowed the momentum of the premiere’s exhilarating cliffhanger with an illogical ending capped off by an uneven Doctor. While the done-in-one style allows the freedom to explore more, it restricts time for resolutions to even stronger episodes like “The Witchfinders,” which easily could’ve been benefited by extending to two-parts. The season’s episodes have a habit of missing the landing when Chibnall is behind the story but generally hitting the mark when other writers pen the scripts. The premiere and finale “The Battle of Ranskoor Av Kolos” prove that Chibnall can compose engaging tales, but the four additional episodes he assigned to himself seems to have stretched the new showrunner too thin.

Despite the issues, season 11 is a charming adventure that gets it mostly right. Whittaker proves to be the season’s highest peak with her captivating performance and her diverse companions serve up a dynamic not experienced in the TARDIS enough. And while Chibnall’s strength lies in his bold, fresh take rather than his pen, the longest-running sci-fi drama is given a necessary boost of energy thanks to his efforts. With fresh and exciting players occupying the TARDIS, the future is bright for “Doctor Who” as it returns for a New Year’s Special in January followed by season 12 in 2020.

Review: Ghost in the Shell – another mediocre product of Hollywood