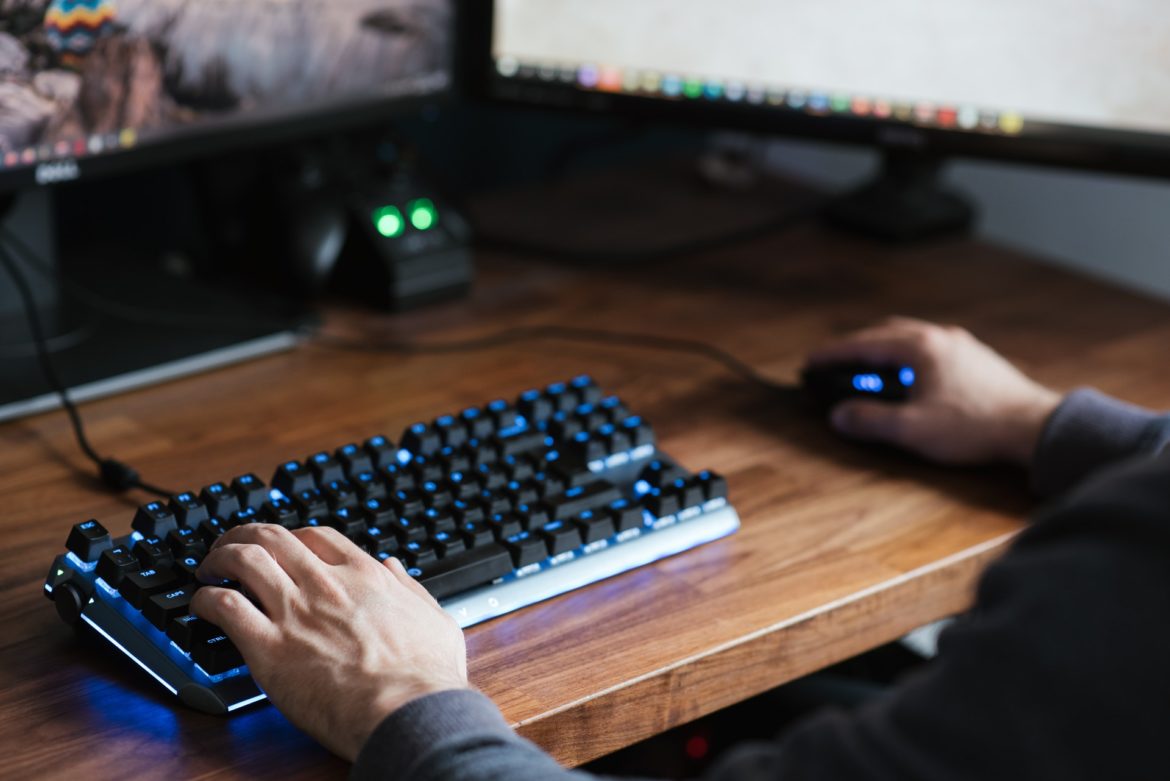 The Best Battle Royale Games In 2022

The battle royale genre of video games has definitely dominated the gaming scene over the last five years. Many of the most-played games during this time period are from this specific genre, and it’s a type of game that people absolutely love. The concept is simple: you are on your own (or in small teams) fighting against all other players to survive. Usually, some type of storm will reduce the arena you play in, forcing players to converge and battle. There’s loot to be picked up as well, and plenty of other gaming mechanics to enjoy.

If you’re interested in starting your battle royale journey in 2022, here are some of the top games around right now:

Love it or hate it, you can’t deny that Fortnite has been a roaring success for many years. It continues to pull in lots of new players, though admittedly they are on the young side. The pleasing cartoonish graphics – along with endless updates and collabs with big brands and celebrities – mean that there’s always something fun to do on Fortnite. Of course, the unique building feature revolutionized the battle royale genre, and it continues to be a USP for the game.

One of the best battle royale games over the last few years, Apex Legends will continue to be successful in 2022. What makes this game unique is that you get to choose a legend to play as in every match. Each legend will have its own unique abilities – such as the ability to go invisible, the ability to heal teammates, and so on. People liken it to Overwatch because of the character roster, but it plays more like a classic Call of Duty shooter. The mechanics and new legends added to the roster throughout the year will make this a must have game.

Many see this as the Godfather of battle royale franchises. Granted, it wasn’t the original, but PUBG was the game that catapulted the genre into the mainstream. It continues to get downloaded by hundreds of thousands of gamers every year, and it really demonstrates how to do a battle royale game the correct way. New maps are introduced to keep the game fresh, as well as many other timely updates. Plus, there’s a mobile version to play on the move, and you can even play PUBG mobile on PC to smash some noobs and boost your ego.

One of the most anticipated games of last year, Nakara: Bladepoint takes a different approach to the battle royale world. Guns are available, but this game is all about melee combat. You have big Samurai swords and other melee weapons as you fight other players in the arena. There’s even a DLC that brings Bruce Lee and his nunchucks into the game, further solidifying this entry as one of the most unique and refreshing we’ve ever seen.

You can bet that we’ll witness more battle royale games in the future, but these are the top picks right now. Check them out – some are free-to-play, while others will cost money to purchase and download.

All The Reasons You Should Cosplay

How To Make The Most Of Gaming