Arguably the biggest news emerging from Disney’s biennial expo (D23 Expo) was the revelation that Marvel Studio is developing a live-action Ms. Marvel series for the upcoming streaming service Disney+. Ms. Marvel has been one of the most groundbreaking comics for Marvel in recent years, but with that comes a long history of the characters that have used the moniker that we must navigate to understand the significance of reusing this name for a new character, instead of creating an entirely new name. Just know – Ms. Marvel will be featuring Kamala Khan, the first Muslim character to headline a Marvel comic book series.

While mainstream audiences only recently became familiar with Carol Danvers through Brie Larson’s portrayal in Captain Marvel and Avengers: Endgame, the character actually first appeared as Ms. Marvel in 1977. Danvers would become the titular hero in the pages of Captain Marvel that launched in July 2012, written by Kelly Sue DeConnick. 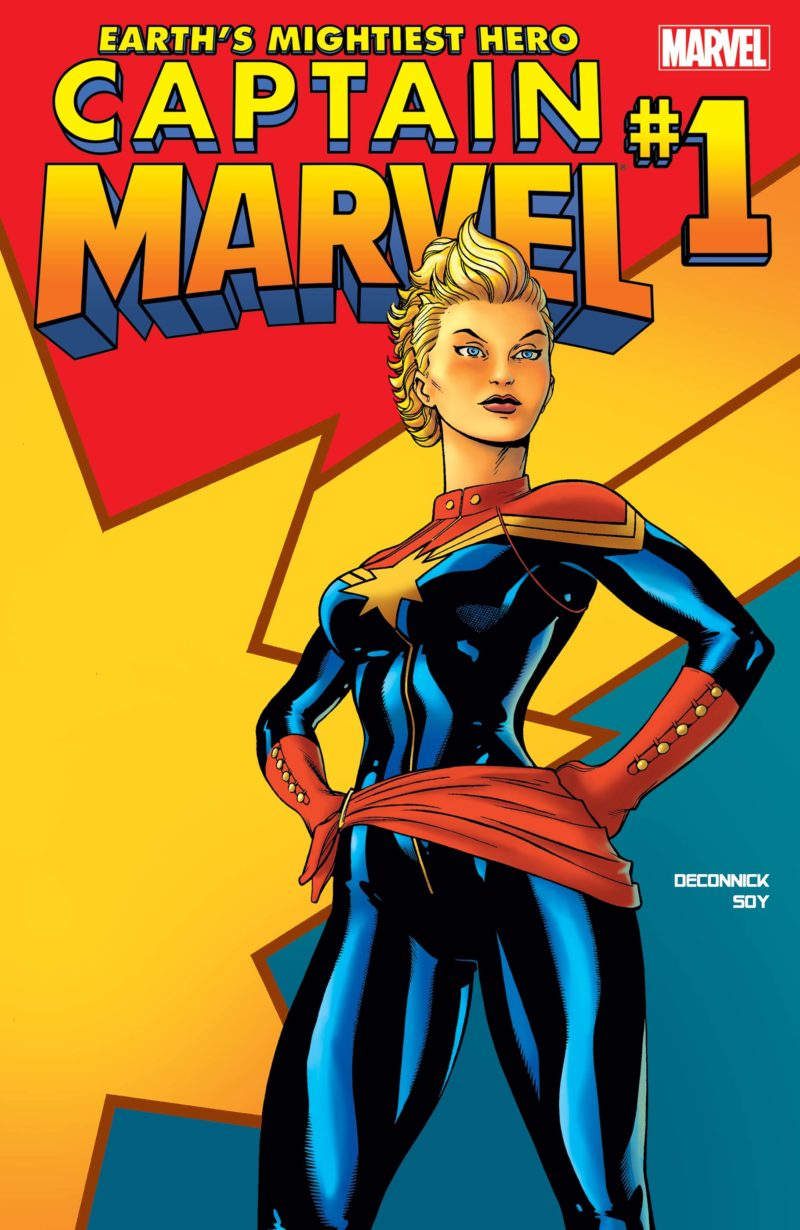 Since Carol Danvers has already been established as Captain Marvel in the Marvel Cinematic Universe, the Ms. Marvel series will focus on one of her successors, Kamala Khan. Before more is said about Kamala Khan, let’s take a moment to explain that before her, two other characters used the name Ms. Marvel after Danvers:

Kamala Khan – A Ms. Marvel for the Modern World

Back to Khan: she was created by editors Sana Amanat and Stephen Wacker, writer G. Willow Wilson, and artists Adrian Alphona and Jamie McKelvie. Sana Amanat is Pakistani-American and has addressed her struggle with self-identity with the creation of Kamala Khan. In her Ted Talk, Amanat stated that the big idea behind Kamala Khan was “very much about minority representation, the bigger idea was about finding your authentic self”.

Another notable member of Kamala Khan’s team of creators is writer G. Willow Wilson, who grew up in a non-religious household and atheist parents. After Wilson graduated from Boston University with a degree in history, she decided to teach English in Cairo. During the journey to Cairo, she converted to Islam, a decision that would allow her the necessary insight to make decisions about the character such as whether or not she should wear a hijab and how she can be a symbol for equality and representation among different religions. 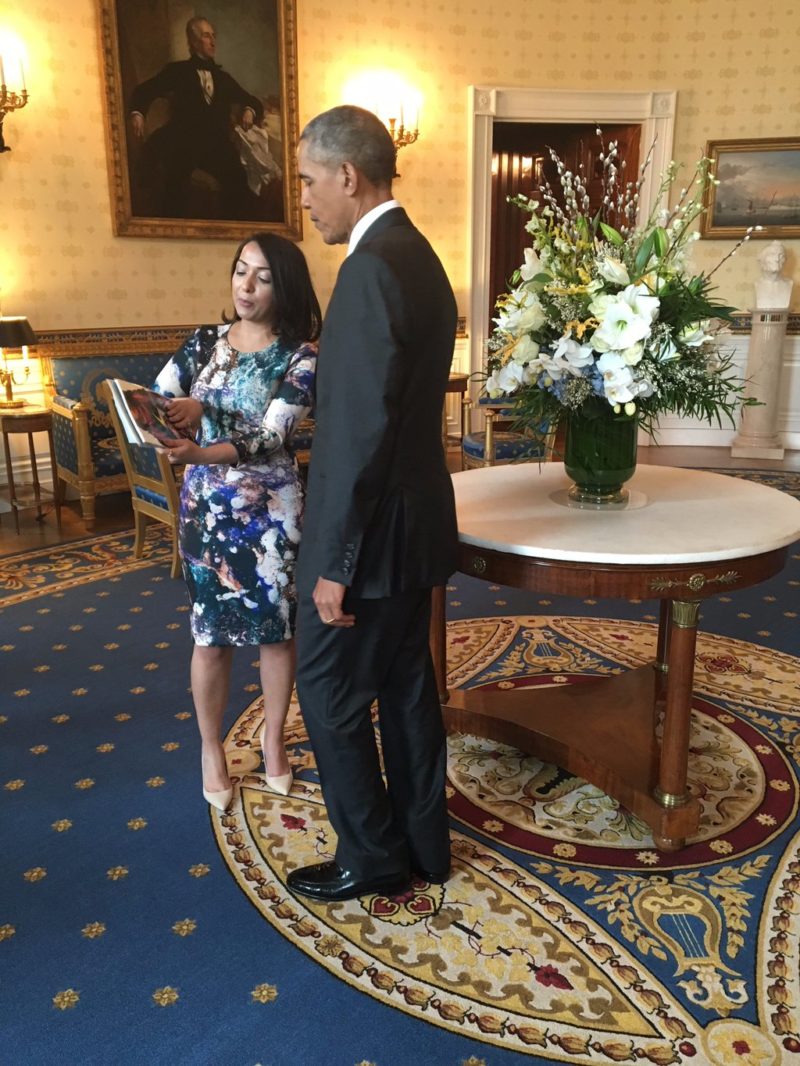 After appearing in Captain Marvel #14 (August 2013), Kamala Khan went on to star in her own series Ms. Marvel, which debuted in February 2014. The series has been released in two volumes, with a total of over 50+ issues. The series also won the Hugo Award in 2015 (presented by the World Science Fiction Society for the best science fiction or fantasy works of the past year), the Dwayne McDuffie Award for Diversity in Comics in 2016, and the American Book Award in 2019, along with numerous other awards and nominations.

With the rampant racism and hate in today’s world, people need to see heroes of all backgrounds to give hope, break down barriers, and unite us in our dreams.

Doctor Strange Movie will be Matrix/Miyazaki/Ditko/Kubrick...

Spider-Man swoops into Starbucks for morning...