Riot Games, the company that brought you, League of Legends, took a huge step towards ingraining their legacy as eSports big dogs by striking a deal with the Major League Baseball’s streaming division, BAMTech. BAMtech, also owned in part by Disney, handles the platforming backend for well-known streaming apps such as HBO Now and ESPNNews. According to the Wall Street Journal, in this deal that was reportedly made in December of 2016, BAMTech has agreed to pay Riot at least $300 million for exclusive streaming and monetization right to League of Legends competitions. 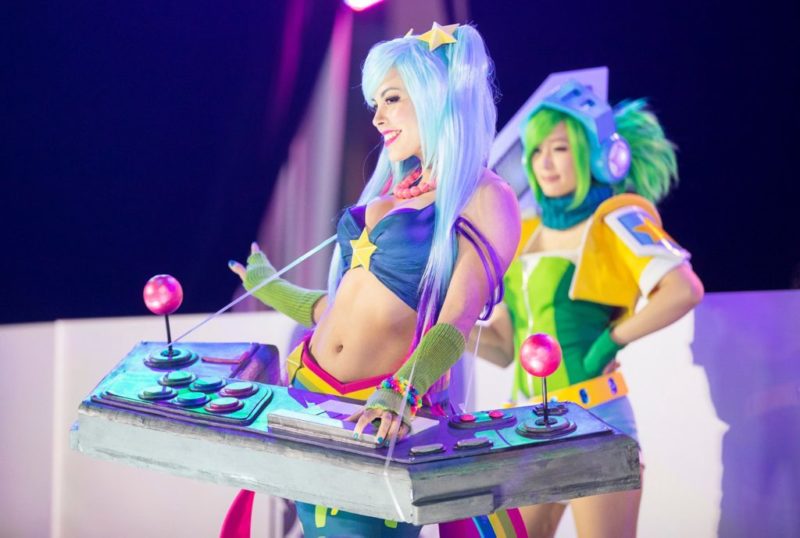 So what does this mean for Riot and the future of League tournament broadcasting? A large part of the deal involves BAMtech helping Riot develop a dedicated streaming app that is set to launch in 2017. Unlike other sports apps, however, Riot does not plan to have a fee-based model and will not charge viewers to watch League content. The monetization will come from other premium add-ons that the viewers can elect to pay for. As for the third party streaming sites that League tournaments are currently being broadcasted from such as Youtube and Twitch – this deal does not necessarily mean that they will be pulled from these platforms. Instead, BAMtech will now be in charge of handling the distribution and marketing to these platforms instead of Riot. 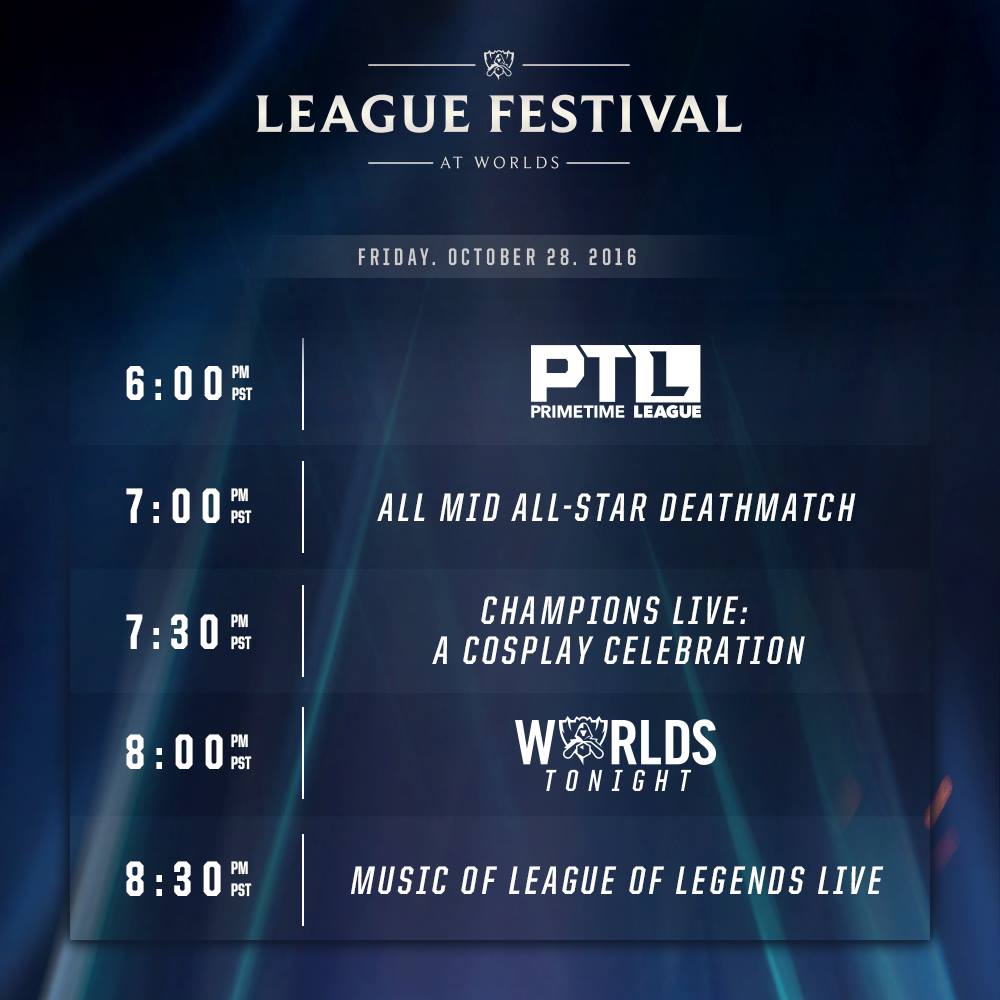 BAMtech will now be in charge of handling the distribution and marketing for possible streaming events such as the League Festival.

Summer 2020: The Latest Trends in Esports

Opinion: Epic Games is not a hero