So I must admit – I was really hesitant about watching Kakegurui – Compulsive Gambler at first. This anime was a Netflix original and I thought I was too good for it. Also, the nature of the anime was about gambling – a subject that I am not too particularly familiar with. However, after just watching the first episode, I was so blown away. I am so glad I started watching it because it hits the ground running from the first episode down to the very last.

Kakegurui – Compulsive Gambler is a gambling anime centering around the main character, Yumeko. She is a newcomer to a school that is dedicated to rich people that love to gamble. The school is set up as a hierarchical system where the top of the gambling food chain is the student council and the bottom of that would be house pets where they are treated like the scum of the earth. They are servants to everyone and are treated inhumanely.

It is hard for me to determine and describe the plot of the story. From what it seems like, it just seems like she wants to gamble with the student body president with no ulterior motive whatsoever. It would make more sense if she was doing this to become part of the student council but it doesn’t seem that she even wants that. Nevertheless, I still had fun watching the anime.

What I really love most about Kakegurui – Compulsive Gambler is the outrageousness of it all. The characters are all insane in their own way. You get the main character, Yumeko, who is a gambling addict. She comes into the scene as this typical Yamato Nadeshiko-type character until she starts playing a game. Then, she turns into this animal where she literally gets turned on with gambling and betting obscene amount of money. She is like biting her lips and talking as if she’s having an orgasm. There is another girl by the name of Midari where she literally has this orgasmic attack over her suicidal tendencies. She is completely in love with Yumeko and wants her to be the one that kills her – crazy huh. And there is another girl by the name of Itsuki Sumeragi, who is obsessed with her nails went from being a student council to being a house pet due to her loss with Yumeko in a game. She befriends Yumeko afterward and helps her in a betting match where she bets her life away at a poker game and rips her nail off!

So even though I will admit that the storyline kind of sucks with Kakegurui – Compulsive Gambler, I still had a fun time watching it because of the fun, insane characters. The anime is like a combination of Kaiji and Prison School. I would recommend watching this anime just because it’s only 12 episodes long and each episode has been very entertaining for me.

What We Know About the Deathstroke Pitch by Gareth Evans

FunimationCon 2020: A Virtual Contention by Funimation 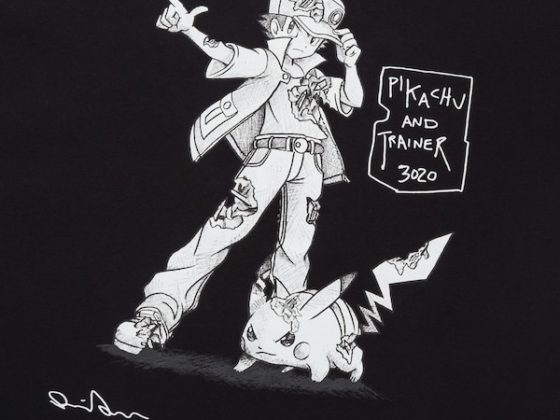 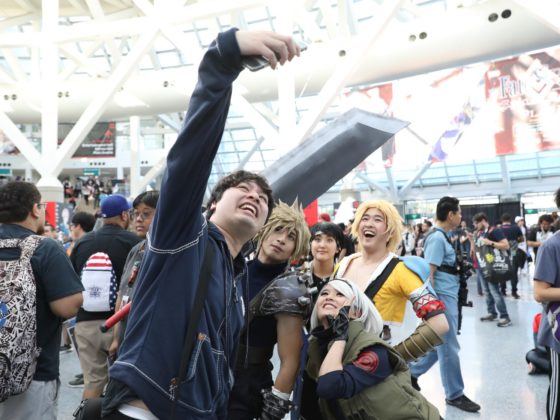 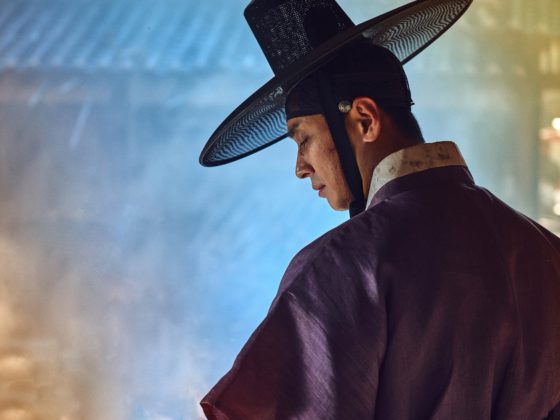