In a promotional campaign with Starbucks, Spider-Man swoops down from the ceiling to grab his morning coffee in Williamsburg, Brooklyn.

It turns out that our neighborhood, friendly wall-crawler is a fan of the Cold Brews before class at Midtown School of Science and Technology. I would have pegged him for a sweet and creamy Frappuccino kind of superhero.

And did you catch the necessary cameo in all things Marvel related? Hint: rhymes with Lan Stee. 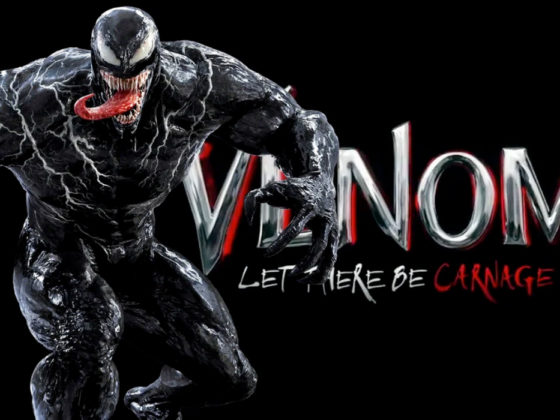 Venom: Let There Be Carnage – What You Need to Know 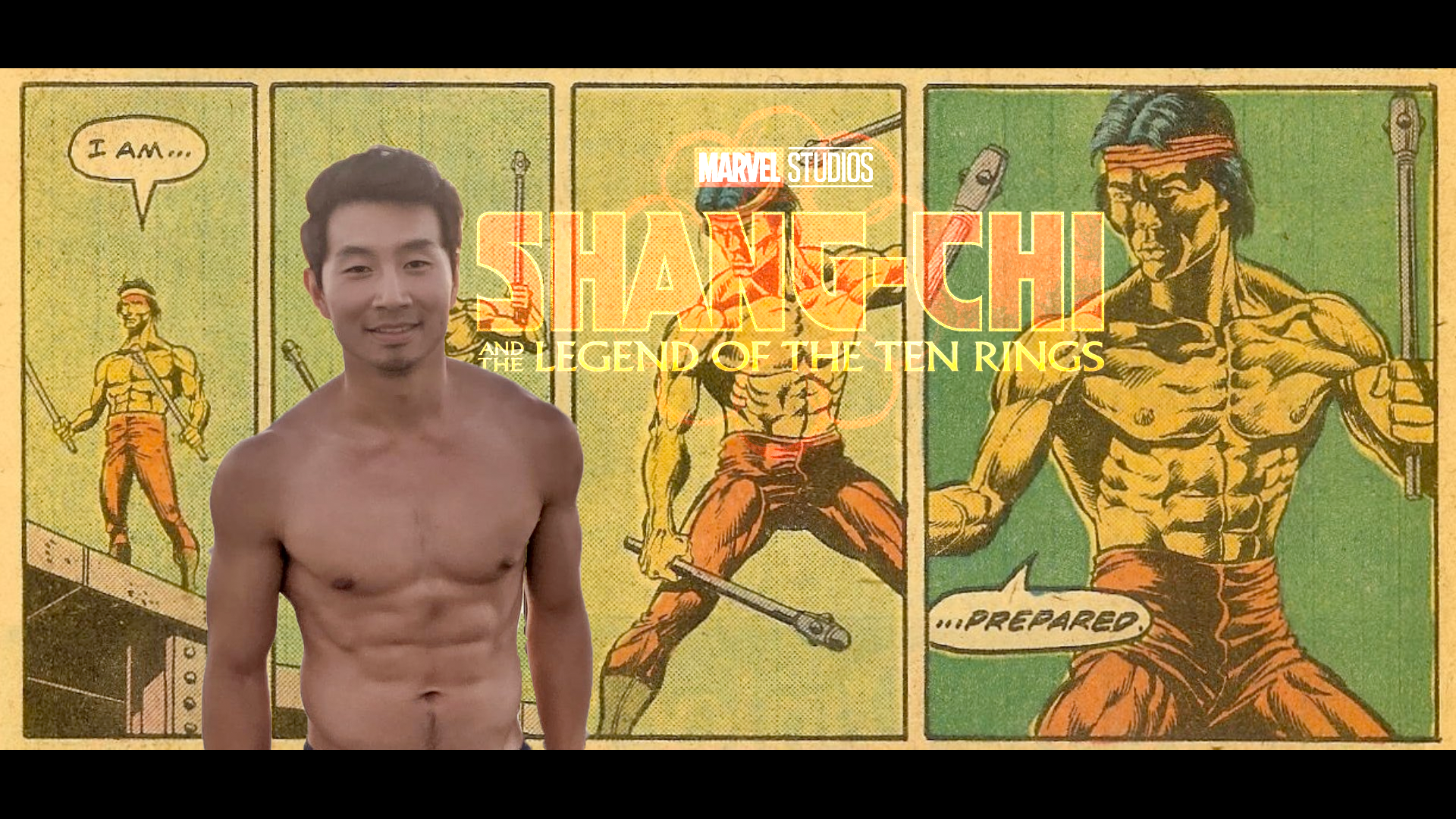 Shang-Chi and the Legend of the Ten Rings: What You Need to Know 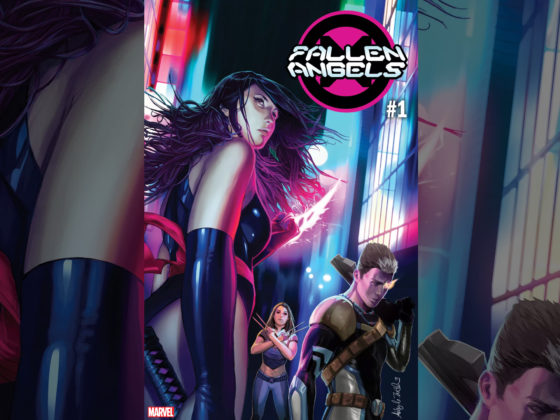 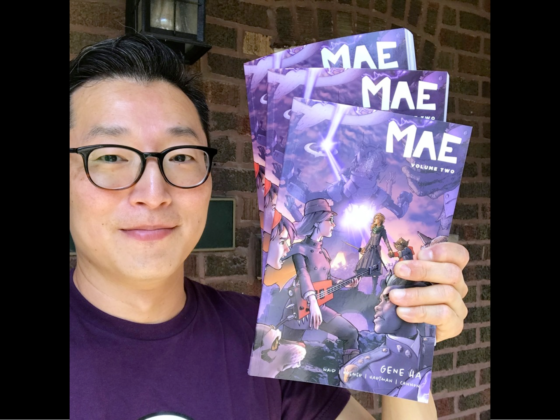 Writer and Artist Gene Ha is Releasing Vol. 2 of Mae and Returning to Big 2 Work 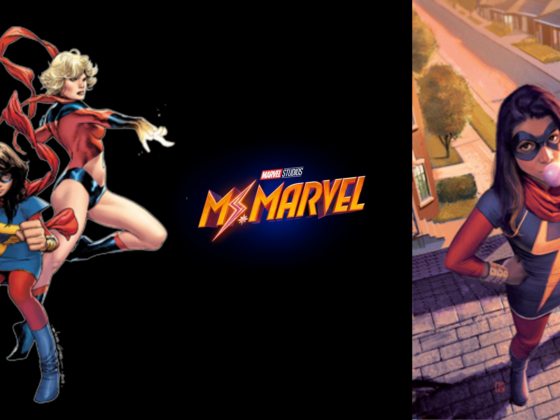 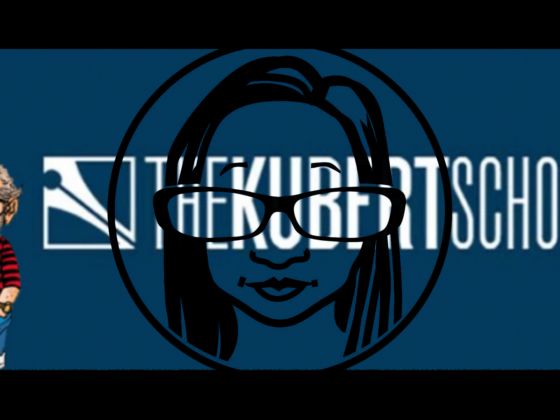 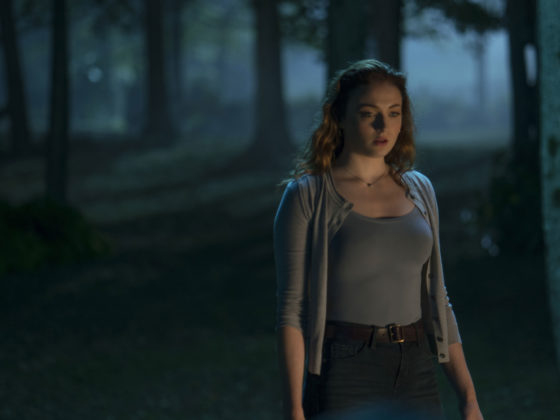 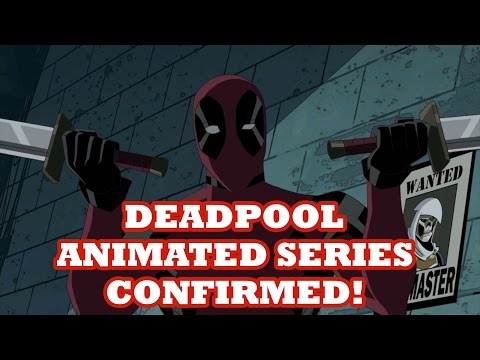