Warner Bros. is now in talks of producing a film focused on Bruce Wayne’s original sidekick, Dick Grayson, all grown up as a hero on his own, Nightwing. Following the success of his latest release The LEGO Batman Movie, director Chris McKay is said to be the one at the helm of this untitled project. 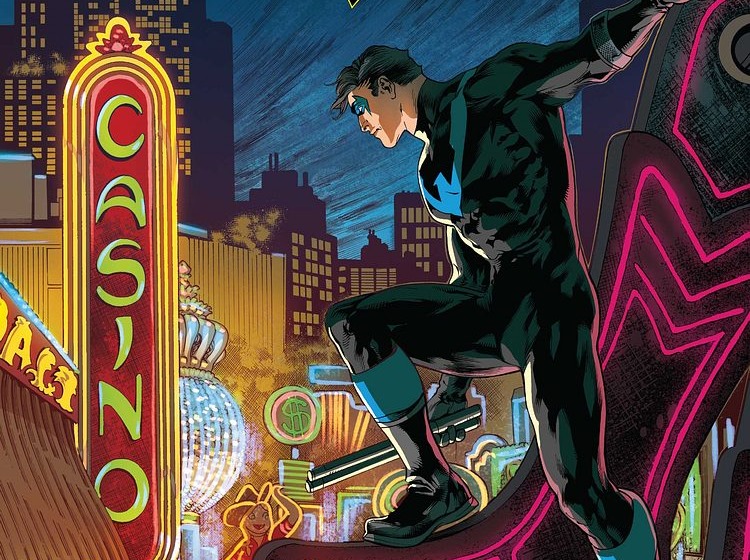 In The LEGO Batman Movie, McKay has already brought one take on Dick Grayson to the silver screen, a child that’s landed himself right in Wayne Manor and fresh out of the orphanage. There was even a costume in the film that acknowledged his potential future as Nightwing (or was that suit called Knightwing).

Given the mood and tone of the DC Extended Universe, we’ll probably be getting a completely different take on Dick Grayson’s character, sorry Michael Cera. Perhaps Supernatural star Jared Padalecki?

His onscreen brother Jensen Ackles has also played a part in Batman family as the voice resident anti-hero bad boy Jason Todd, the second Robin killed in action by the Joker and brought back to life, choosing to become a vigilante known as the Red Hood. See below for a sample of the definitive take on the Red Hood so far.