Cress Williams to star as Black Lightning on The CW

A lot of news has built over the last couple weeks involving the Black Lightning series, such as a pilot order being dropped by the FOX network and subsequently picked up by The CW. Now, we have a confirmed casting for the titular lead of Jefferson Pierce, the hero known as Black Lightning, to be played by Cress Williams. 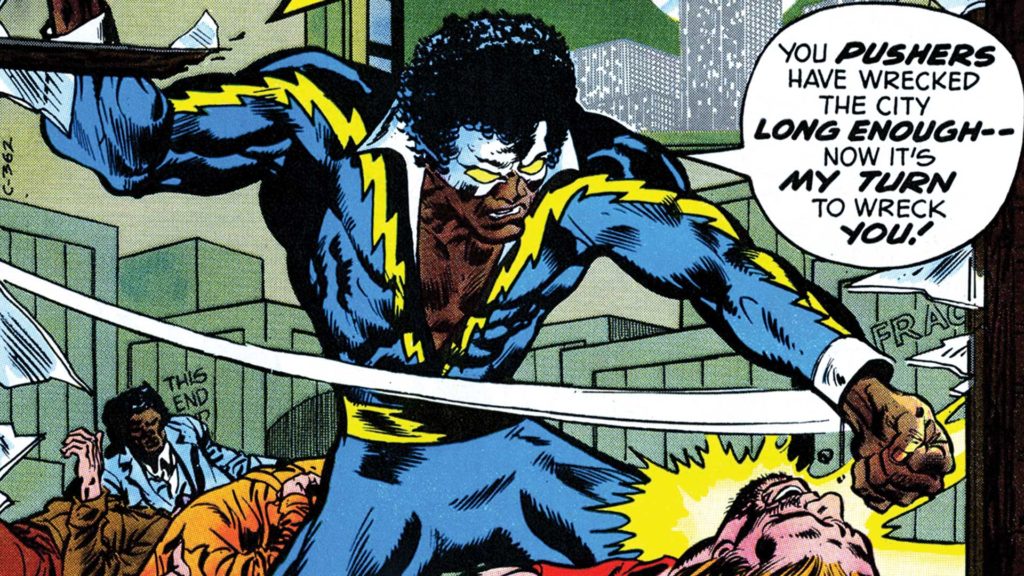 Cress Williams will be playing Black Lightning (real name Jefferson Pierce) one of the first major African-American superheroes to appear in DC Comics. He debuted in Black Lightning #1 (April 1977).

His character is described as:

With production said to begin in March, the Black Lightning series is expected to air for the 2017-2018 season. Cress Williams will be bringing new life to the superhero universe established on The CW, by being a former hero coming out of retirement after a student being recruited by local gangs spurs him to put on the heroic threads once again. Fans have already been introduced the idea of heroes existing before Oliver Queen becomes the Hood in Star City four years ago, with the inclusion of the Justice Society of America in the Legends of Tomorrow storyline.

Character descriptions for three of the other leads:

5 Must Reads on WEBTOON

The Many Saints of Newark: A...