The Difference Between Sports Fans and Geeks

Discovering the difference between sports fans and geeks

Last weekend I had an opportunity to go to a baseball game.  It was…fine.  Despite playing baseball for many years when I was younger, I still don’t find going to the games exceptionally engaging – not to mention I could buy a 12-pack of beer for the price of a single cup at a stadium…like, come on, guys.  Perhaps the most striking (heh-heh) part of the entire event was just how passionate many of the fans were about a team that’s literally just out throwing a ball around and whacking it with a stick.  They cheered, they booed, they were not afraid to share their opinions of why so-and-so is a bad player or why this umpire is an idiot.  It got me thinking.  All I wanted to do was turn around and say something along the lines of “Man, get a life…who cares??  It’s just a game!” 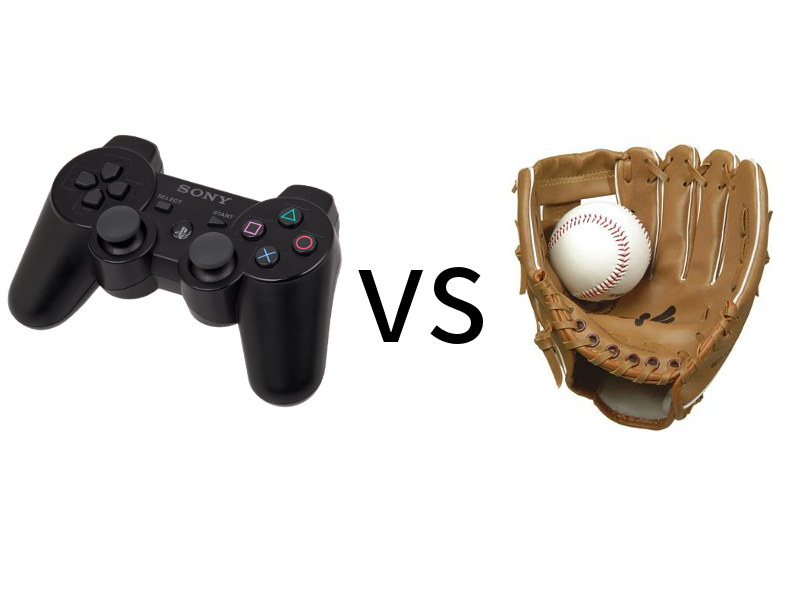 It was at that moment the irony of the situation hit me: through role-reversal, I had become that which I hate.  Yeah, I may have played baseball for years, but my real passion in my spare time is and always has been on the geeky side of things.  I love to read comic books, watch movies, play video games, and even casually learn more about science and math.  All my life, I’ve heard the same thing I thought in that moment.  “Who cares if Fox owns the movie rights to X-Men??  It’s just a movie!  Get a life!”  “So what if you don’t like Humberto Ramos’s art style in that comic book…it’s a comic book!  Grow up, it’s for kids!”  “Arrow season three was ‘too mystical’ for you?  It’s not real…it’s not important.”  It’s all variations on a theme – people belittling the interests of others because they don’t understand how it could be fascinating to someone else. 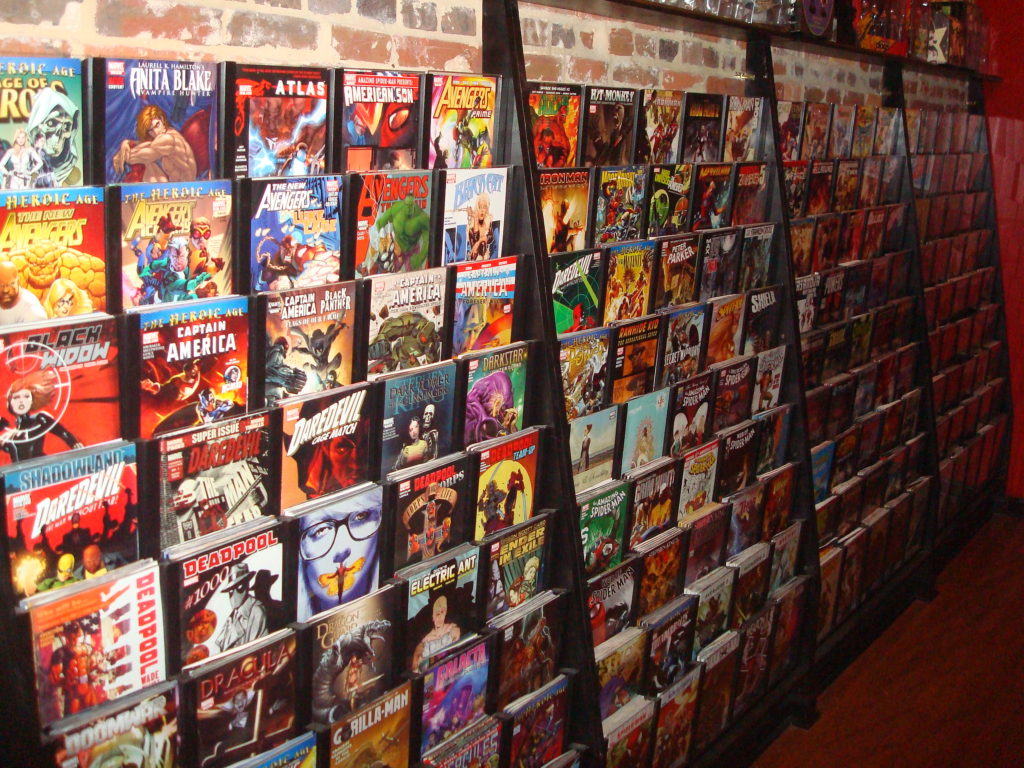 Discussing the difference between sports fans and geeks

“Oh, but it’s different,” I hear incessantly, “Sports are a real event I can witness and be a part of!”  Honestly, I have to laugh when I hear this.  Sure, fictional stories may not be real, but some very real person has to create them.  In the case of film, television, and video games it takes a large team investing a lot of real-world time to create something amazing – or tragically mismanaged.  A comic book story may be implausible and a total fantasy, but could contain very real messages or very real inspirations for some people.  Just because a cause is fictional doesn’t mandate a lack of very real effects. 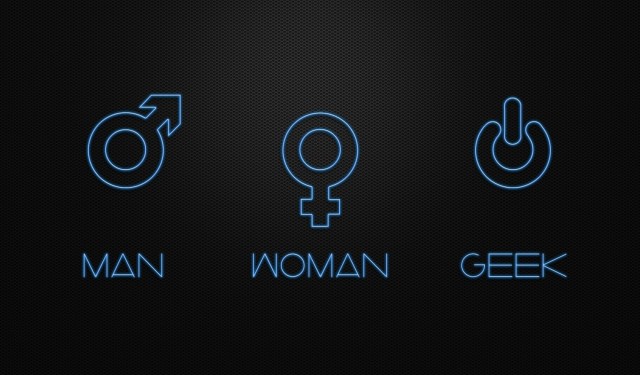 At the same time, what makes sports more real for those people?  You’re still just sitting there watching other people do something.  Your enjoyment still relies on how well these other people play their game, manage their team, or run the stadium.  In college, one of my best friends absolutely loved the Angels.  It was easy for him to talk about his passion for the team, the game, and the statistics even when they were having a bad season.  Likewise, it’s easy for me to defend the Terminator films with my passion for the story, the filmmaking, and their cultural impact despite the last few being…hmm…let’s say less than stellar. 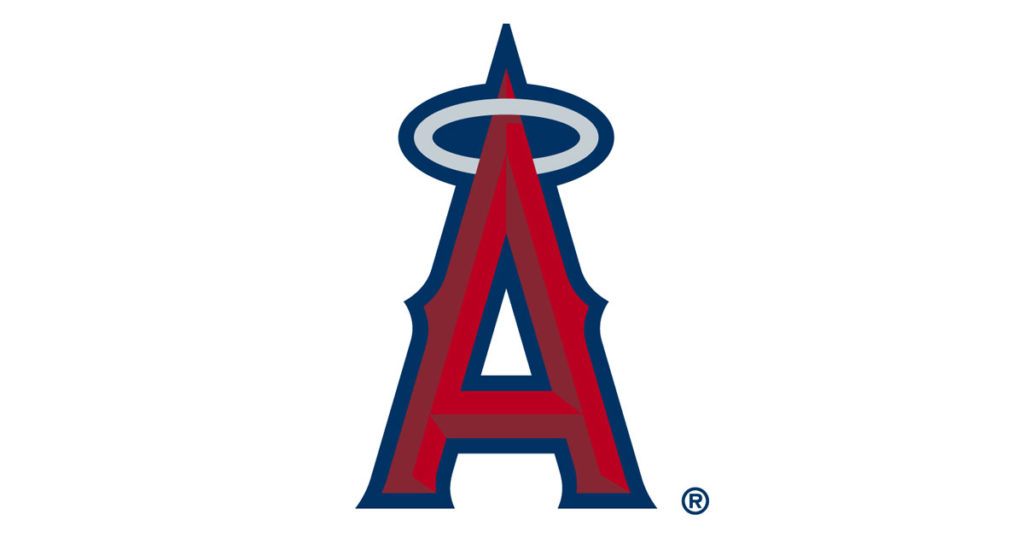 Sports fans who go to games certainly aren’t participating in the sport.  Even if you play in a league somewhere, in the moment you’re watching a professional sport you’re paying to sit and passively observe others playing a game (you know, that thing that’s “meant for children”) for your amusement.  What happens if the Angels lose?  Well, nothing.  What happens if they win?  Again, nothing.  Unless you personally have an emotional investment in that outcome.  And the best part is there’s nothing wrong with that!  Everybody likes something that’s silly or holds no real-world implications – even the people who will vehemently fight that argument.  The problem occurs when we start categorizing some of these pastimes as “correct” or “socially acceptable.” 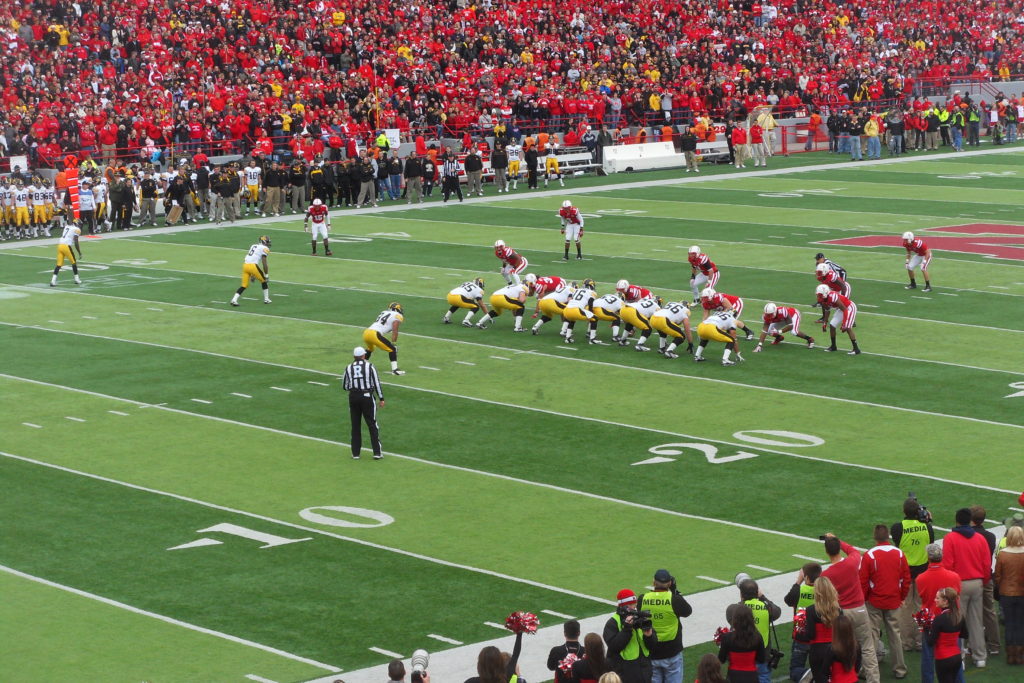 Perspective on the difference between sports fans and geeks

People love to hide behind following sports as a “mature, adult, masculine” thing to do, when in reality it’s just as silly and innocent as watching superhero films, eSports, or TV shows.  It really just comes down to your personal preferences.  And I know, in a world that thrives on exaggerating viewpoints – a world that thinks you have to choose to like Star Wars or Star Trek, Michael Jackson or Prince, DC or Marvel, automatic or manual transmission, Sports or Geek Culture – it seems almost impossible to accept both points of view.  But “or” doesn’t have to signify mutual exclusivity.  So whether you have a passion for sports, you’re a dorkaholic at heart, or you love both just be a little more aware the next time you think something is “pointless” or “stupid.”  Chances are you’re mocking someone else’s favorite past-time.

What are your thoughts about this?  Let’s have a discussion in the comments below!

Nothing Can Ruin My Star Wars...