I had planned for the content theme of last month and this month to be about relationships and leadership respectively.

Unfortunately, the chaotic nature of the last two months, due in large part to the coronavirus, truly tested my ability to deliver on that commitment alongside my other obligations such as working my day job, attending evening courses at USC for my MBA, and continuing to grow Dorkaholics in other ways besides content.

However, the last eight weeks have come with accomplishments such as:

And when I started thinking about leadership and how that relates to me as well as the sources of inspiration for my own applications of leadership, it went back to comic books – specifically Robin and the Teen Titans. But that string of words also represents relationships – platonic relationships, romantic relationships, companionship, brotherhood, etc. 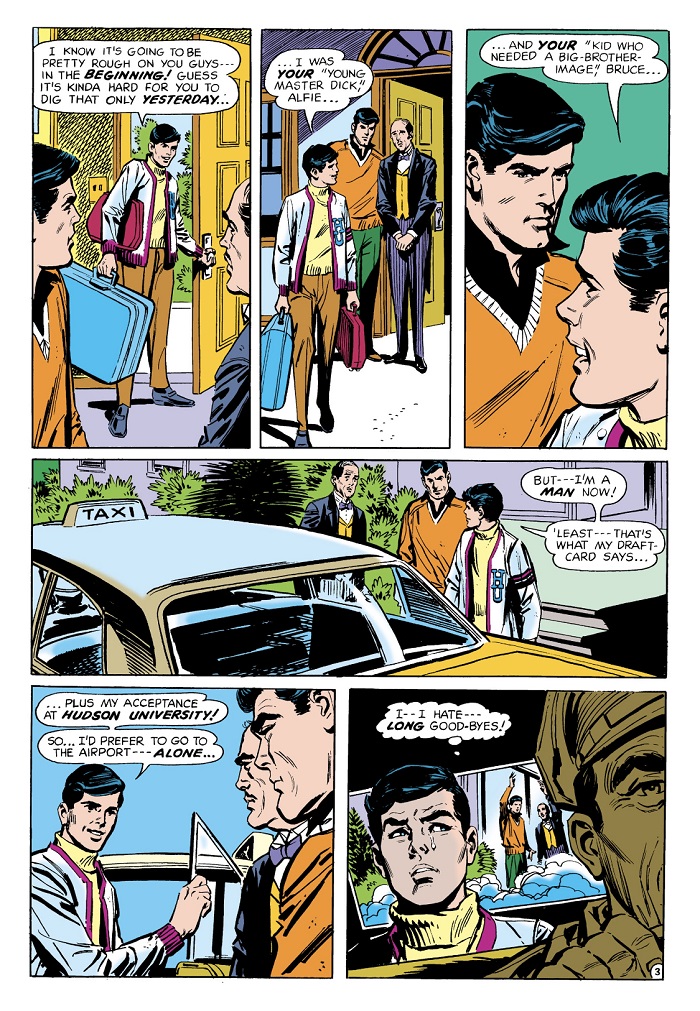 Simply put, being a leader is another form of a relationship. And during my wedding officiant speech, I touched on the topic of love and partnership by saying things like “be sure to make things that are important to your partner, important to you as well” and  “love is two people emerging as one.” 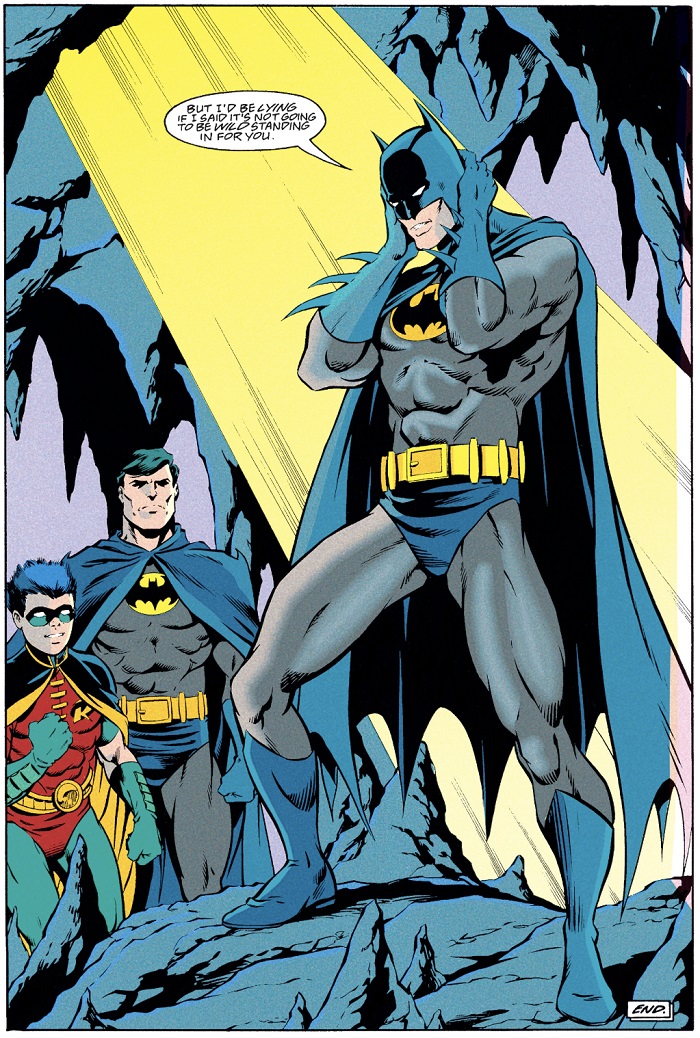 But, words like this aren’t limited to only people getting married, they can be applied to best friends, siblings, even groups of people supporting one another. When a group of people, like the Teen Titans, come together around the goal of creating a family amongst themselves and decide on a leader to help guide them on this path, it’s very much like a major relationship milestone. There’s a quote from Batman in the pages of Red Hood and the Outlaws (2016) #6 that I’d like to share. It’s about his reason for choosing Jason Todd as Robin and that the reason was not a search for perfection, something that I believe applies to all types of relationships as well.

There are many themes that can be explored through the character of Dick Grayson and his fellow Robins, from leaving your past life to become your own person to creating a family and home out of friends who were once all strangers to figuring out how to be an adult when you have not had a typical upbringing. That being said, I can think of no other person, fictional or not, to have had as a role model in growing up, making friends, forming relationships, and be counted on to lead at times. 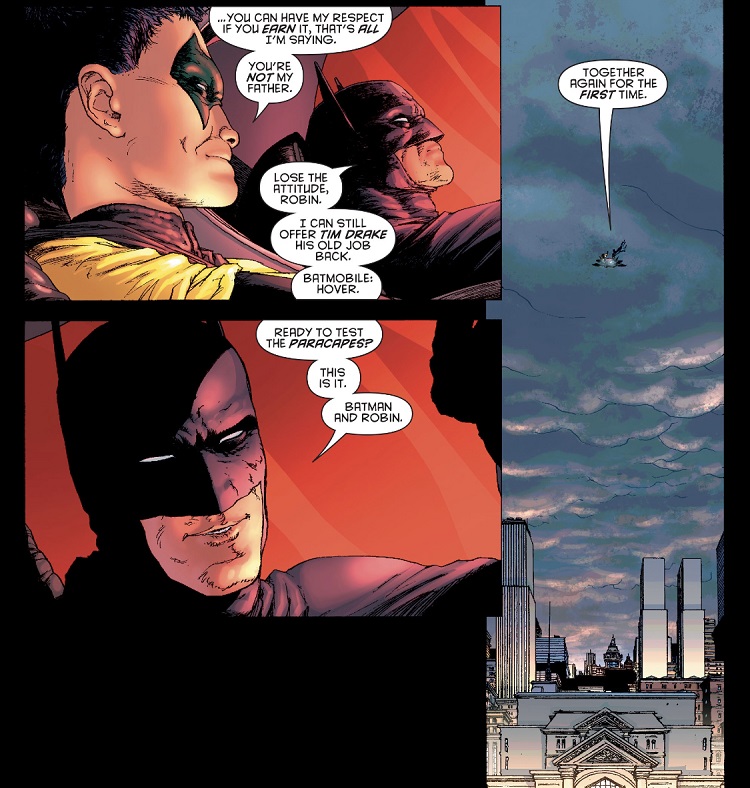 Up next on Dorkaholics will be a review of the Robin 80th Anniversary 100-Page Super Spectacular #1, written with a close eye on the themes of relationships and leadership as discussed here. Additionally, there will be a review of the comic that celebrates the life of the man who has influenced the lives of all the Robins equally if not more so than Batman himself, Batman: Pennyworth RIP #1. This one goes out to you, Alfred!

When the Joke Is That Non-White People Exist