Classic anime from the early 2000’s Eureka Seven is getting a remake in the form of a film trilogy according to an announcement by Bandai Visual.

Wow. Just wow. It’s been so long since I’ve thought about this series. Pretty much half a lifetime ago for me. Just the first 5 seconds of the video above gets me pumped by hearing FLOW’s Days. Don’t worry, I’ve included the music video for that amazing song below.

The first film of the Eureka Seven remake trilogy is coming out in 2017. 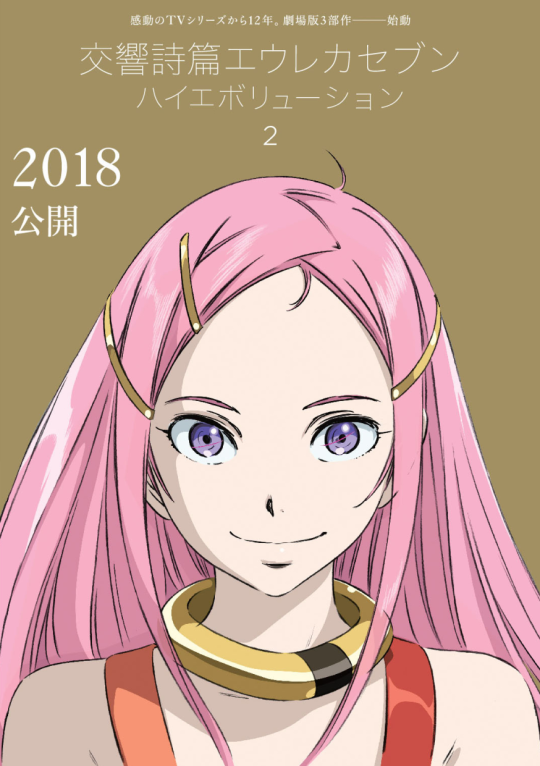 The second film of the Eureka Seven remake trilogy is coming out in 2017. 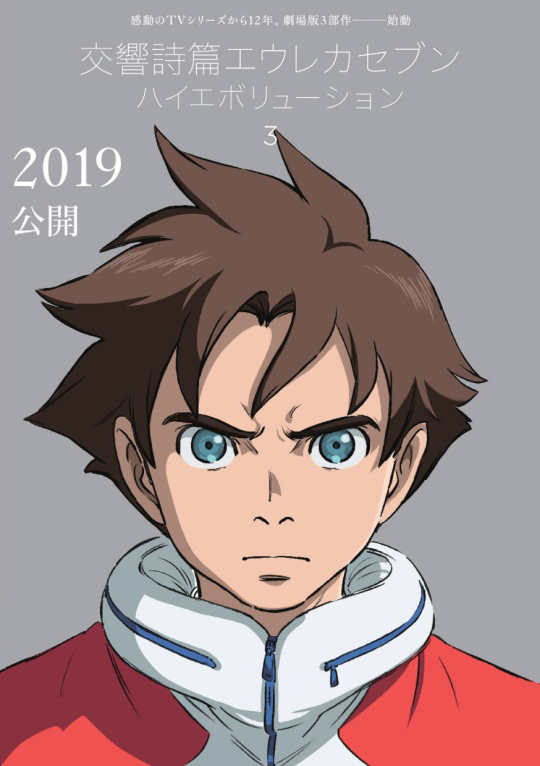 The third film of the Eureka Seven remake trilogy is coming out in 2017.

HIDIVE Falls Hard For “ORESUKI Are you the only one who loves me?”