‘Samurai Champloo’ is back on Adult Swim!

If you’ve been watching Adult Swim since before you were allowed to, you may remember Samurai Champloo. It’s a historically inaccurate depiction of Japan’s Edo period (1603-1868), with a heavy hip-hop slant, following the adventures of 3 atypical Japanese heroes: Mugen, Jin, and Fuu. In Japan, the series is considered a “chanbara,” which means “sword fighting.” The best comparison to chanbara would be old westerns with highly stylized shootouts between cowboys. 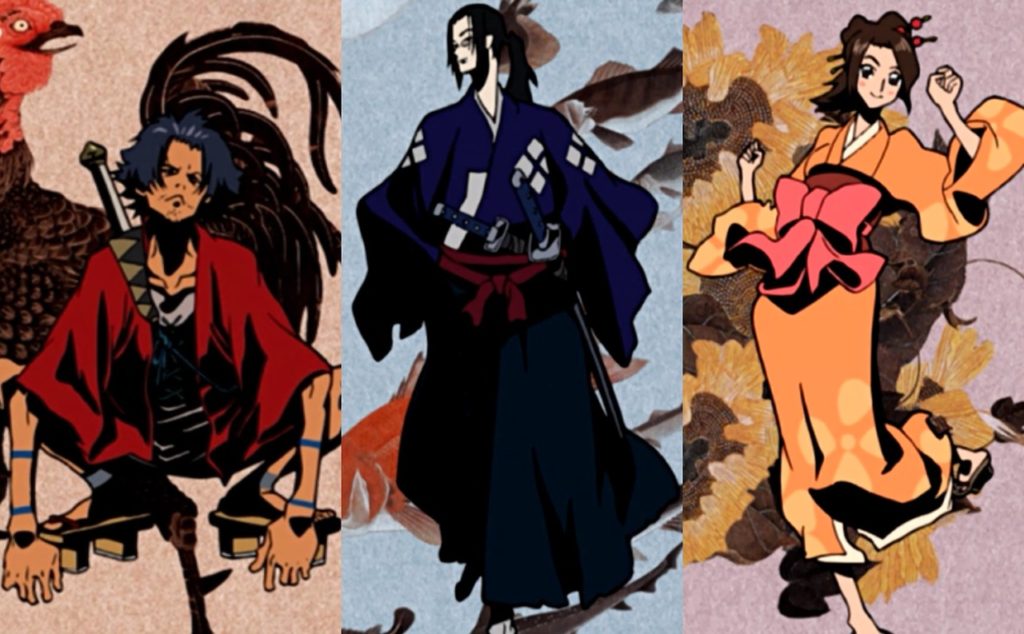 Fuu, a 15-year-old girl, tasks Mugen and Jin with helping her find “a samurai who smells of sunflowers,” in exchange for helping them escape from a governor who has sentenced them to death.

In the first episode, we are introduced to the overarching plot: Fuu, a 15-year-old girl, tasks two samurai (that’s how you write it in plural form) with helping her find “a samurai who smells of sunflowers,” in exchange for helping them escape from a governor who has sentenced them to death. Mugen is a brash, foul-mouthed vagrant who happens to be a master of a strange, unconventional sword style. Jin, a stoic, cool and composed ronin, possesses a fighting style more about clean, concise cuts. Both want to kill each other in combat but put this on hold until they help Fuu out.

They travel Japan searching for this strange samurai, all the while Fuu keeps Jin and Mugen from trying to kill each other, and wacky adventures ensue. Wacky, sometimes hilarious, sometimes violent, sometimes depressing, always beautifully animated adventures ensue. The Edo period is one full of gangsters, yakuza-run villages, pickpockets, sex trafficking, and normal people trying to make their way. 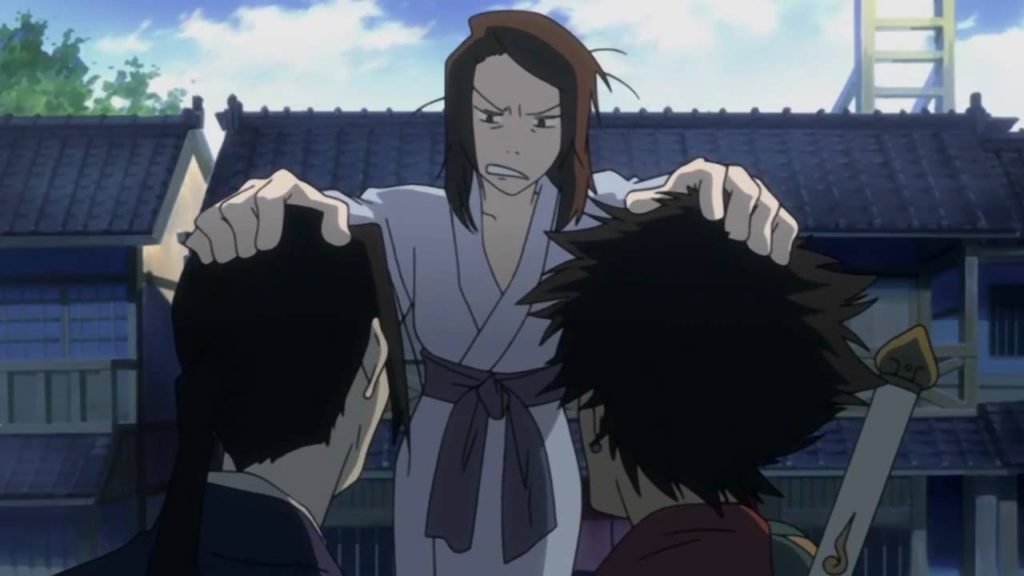 They travel Japan searching for this strange samurai, all the while Fuu keeps Jin and Mugen from trying to kill each other, and wacky adventures ensue.

It’s back on Adult Swim as part of the new Toonami block, and if you’re an anime fan, a hip hop fan, or just looking for a new show to watch, Samurai Champloo’s mix of music and action will probably be up your alley.

Great Anime That Came Out of...