I will admit it – teen dramas filled with romance and such are my guilty pleasure. And as you probably already know, comic books featuring heroes and powers are my lifeblood. So when I found out about Spider-Man Loves Mary Jane, I knew I had to read it. And it’s in those pages that I discovered the talents of artist Takeshi Miyazawa, who brought a manga aesthetic to Marvel and one of its most famous love stories retold in a high school tale.

Canada-born penciler Takeshi Miyazawa oversaw artwork for the first 15 issues of Spider-Man Loves Mary Jane but later focused solely on the cover art. While Miyazawa ultimately left the series to pursue his lifelong dream of working in Japan as a resident manga-ka he would eventually return to Marvel and work on titles such as Ms. Marvel, Runaways, Cloak and Dagger, Spider-Gwen. Most notably, he and writer Grek Pak created Amadeus Cho in January 2005’s Amazing Fantasy #15. Cho is a 19-year-old Korean American genius who succeeded Bruce Banner as the Hulk in 2015 as The Totally Awesome Hulk – “instead of treating the Hulk side of him like a burden, Cho revels in the newfound power and abilities.”

On the indie side of things, Miyakawa has collaborated with Pak on Mech Cadet Yu for BOOM! Studios. What started as a 10-page short story in Shattered: Asian American Comics Anthology would become a 12-issue run. 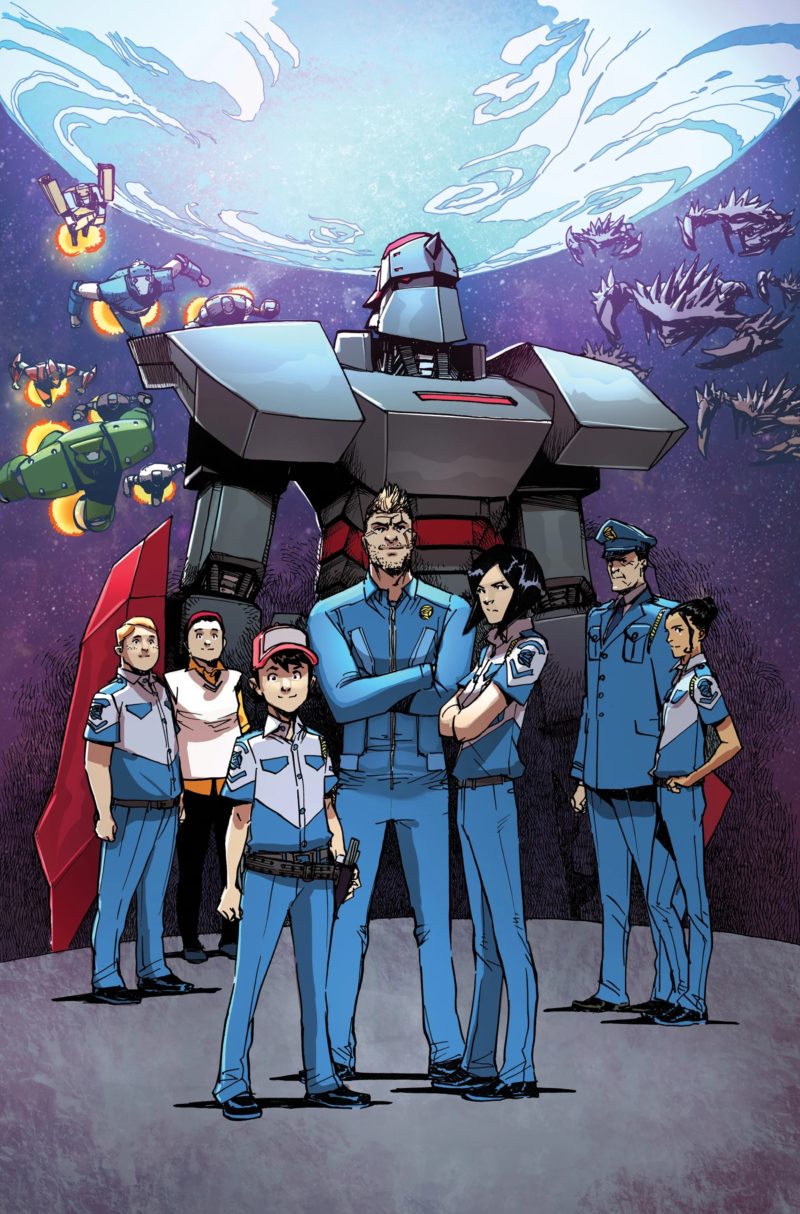 Back to Spider-Man Loves Mary Jane

The series and its creative team actually began with a four-issue miniseries, simply titled Mary Jane, which began in 2004 under Marvel Age imprint, a line of comic books by Marvel Comics aimed at younger readers. At the time, Marvel wanted a series with a female lead to attract young female readers after recognizing the growth of girls becoming comic readers through manga. DC Co-Publisher Jim Lee recently spoke about growth in the market for manga and child-oriented material, so it appears history is repeating itself.

“I remember the days of Tokyopop and how they were tearing up the sales charts, and then that kind of went away and now it’s back,” said Lee. 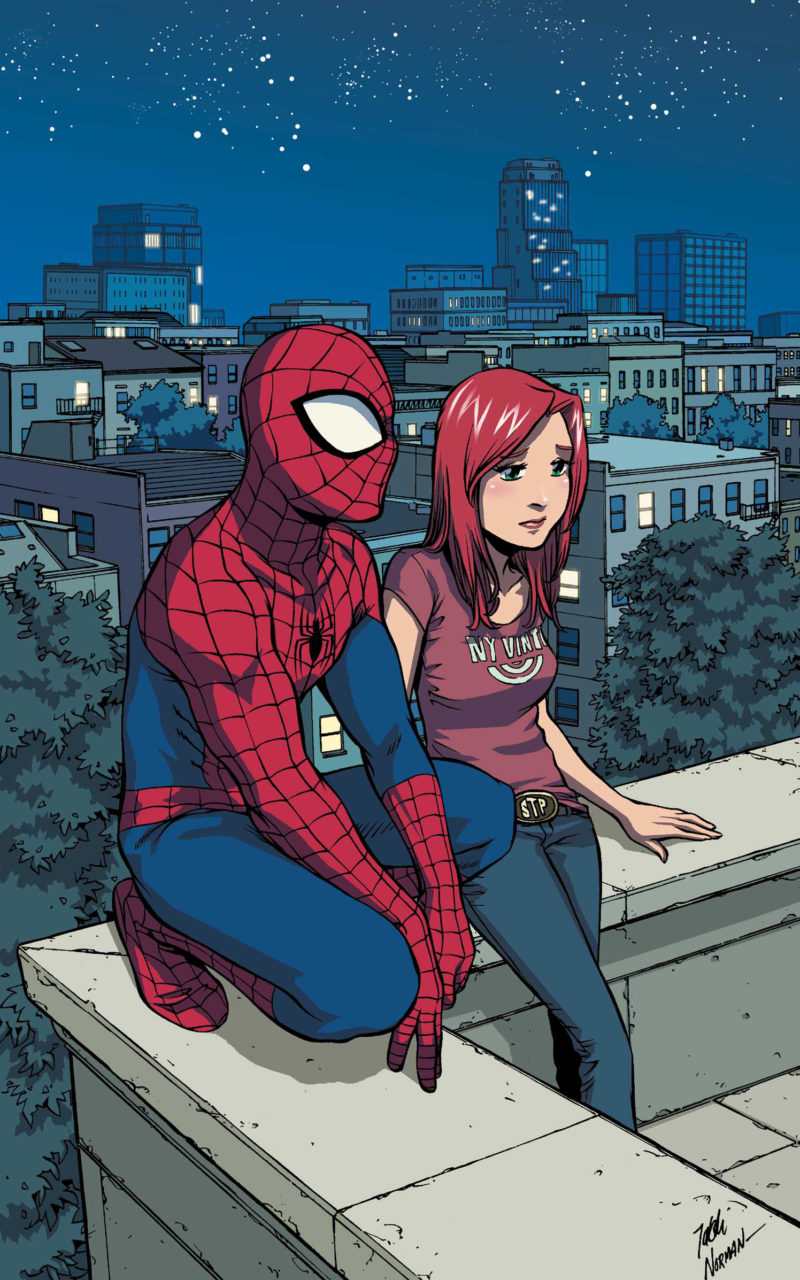 Ultimately, Mary Jane was chosen as a result of her popularity from the Spider-Man film series and the first issue was released two weeks after Spider-Man 2 was in theaters. The Mary Jane miniseries was discontinued due to low sales, however, the success of its collected trade paperback which contained all four issues warranted a sequel 4-issue series, Mary Jane: Homecoming. And just like the series before, the collected trade paperback of Homecoming sold enough to justify a sequel, this time Spider-Man Loves Mary Jane would be an ongoing series, not a miniseries. As mentioned before, Takeshi Miyazawa would leave after issue #15. And shortly after, writer of the series Sean McKeever left after issue #20 for an exclusive contract with DC Comics. Marvel gave the series one last hurrah, with 5 issues of Spider-Man Loves Mary Jane Season 2 written by Terry Moore and illustrated by Craig Rousseau. 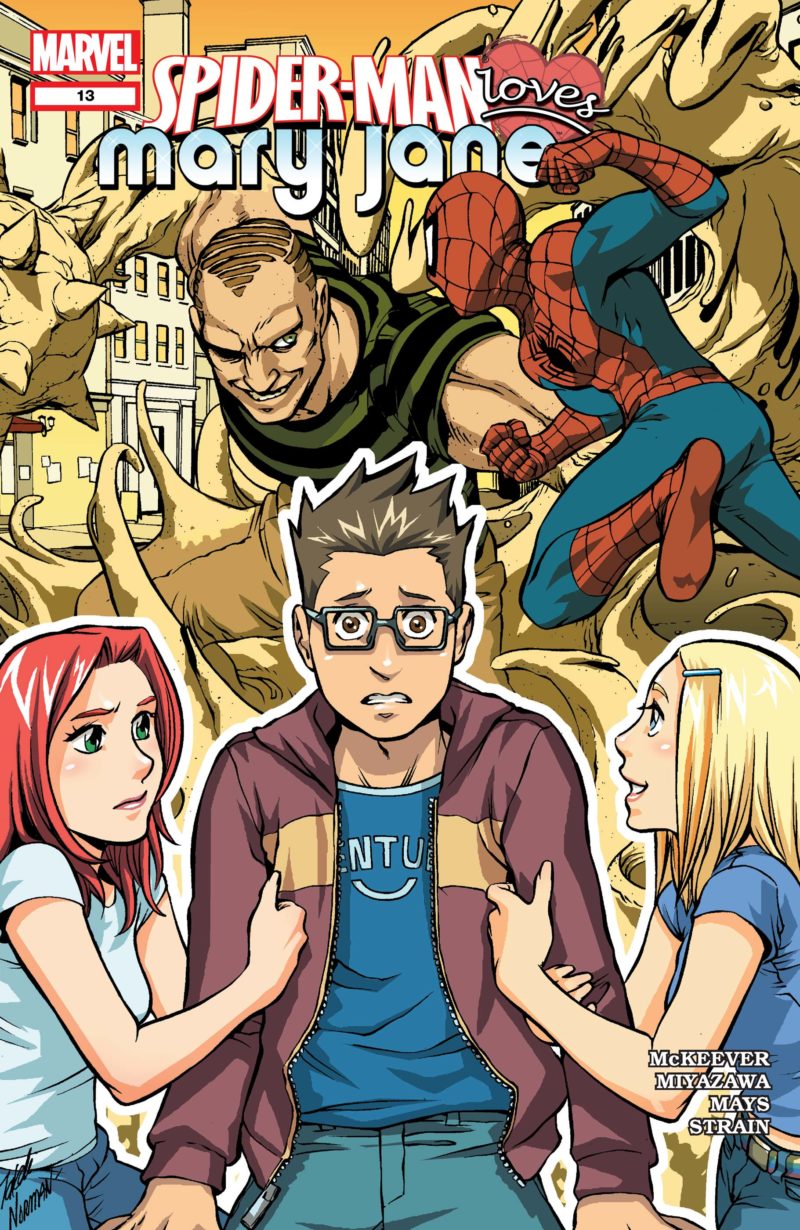 Two Familiar Faces Returning to ‘The...