BURBANK, CA – August 14, 2019 – Born from the pages of the bestselling event Dark Nights: Metal, the Dark Multiverse continues to play havoc with some of the most memorable events in DC’s comic book history as the publisher announced today two more additions to the Tales from the Dark Multiverse series of prestige format one-shots. 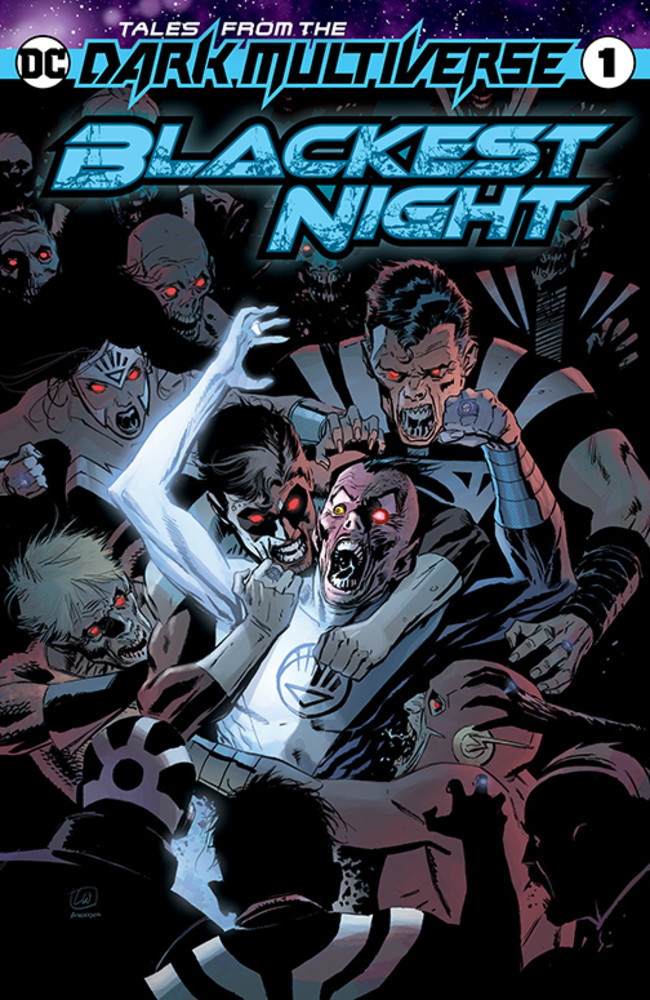 Writer Tim Seeley (Nightwing) and artist Kyle Hotz (Swamp Thing: Roots of Terror) team up with cover artist Lee Weeks (Batman) to retell the tale of the Green Lantern event that changed the DC Universe forever, only this time the Black Lanterns emerge triumphant! Twenty-three days after the cataclysm, Sinestro, trapped between life and death as a White and a Black Lantern, emerges as the world’s last hope—the Limbo Lantern! In order to save the universe or end his life, he’ll need the help of some unlikely survivors—Dove, Lobo, and Mister Miracle—all of whom will put their lives on the line to give their world one final chance! This 48-page one-shot goes on sale November 13 for $5.99, and fans can also pick up a reprint of the original Blackest Night #1 the same day for just $1. 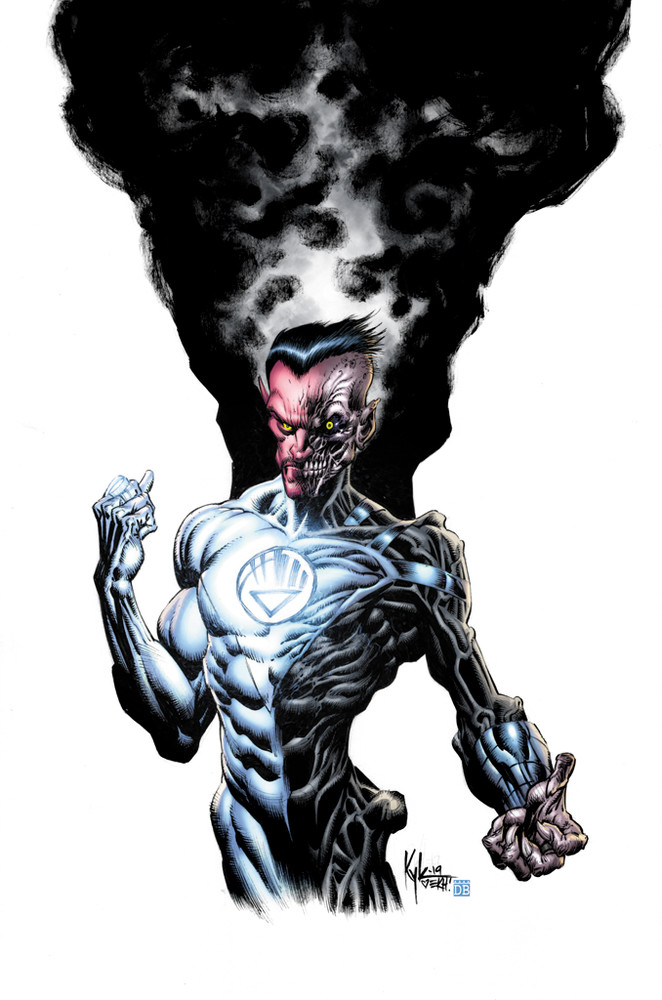 Writer James Tynion IV (Justice League, Justice League Dark) and artists Aaron Lopresti (Wonder Woman) and Matt Ryan (Damage) team up with cover artist Lee Weeks for this dark turn on DC’s mega-event Infinite Crisis. The destruction of Superman, Batman, and Wonder Woman, the rise of Alexander Luthor and Superboy-Prime, and the rebirth of the Multiverse all began with Ted Kord, the Blue Beetle. Kord saw it all coming and died with secrets that could have saved the world. But in the Dark Multiverse, Blue Beetle survives, and with the death of Maxwell Lord by his hand, Ted sets off events that irreversibly alter the lives of not only the Justice League, but also his best friend, Booster Gold. In trying to prevent a crisis, Blue Beetle becomes the crisis, and the Dark Multiverse will never be the same. A $1 reprint of the original Infinite Crisis #1 will also be available when this 48-page one-shot goes on sale November 27, also for $5.99. 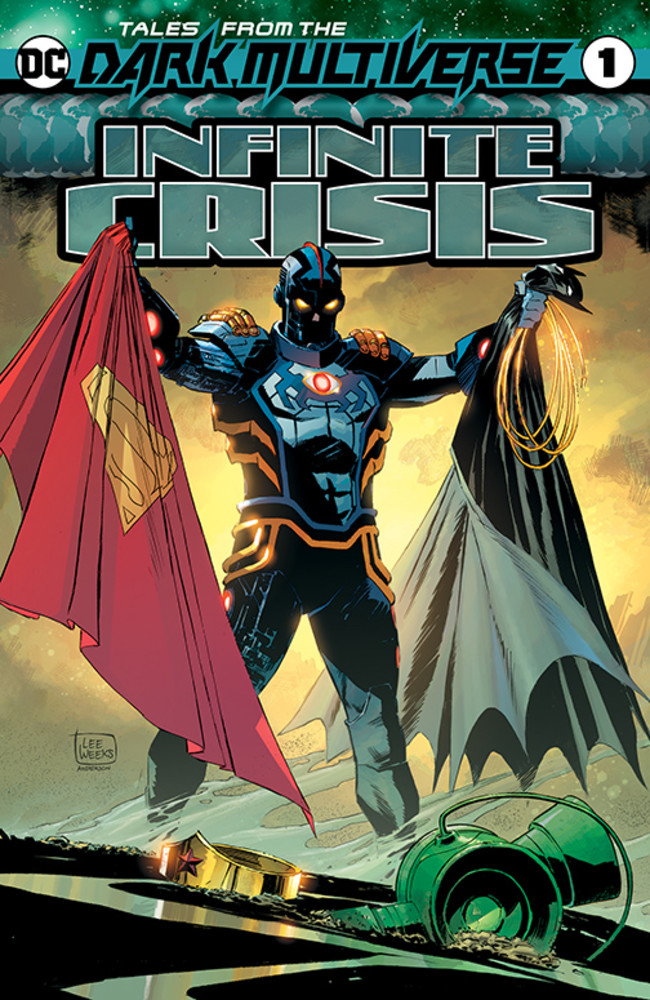 For more news and updates on the World’s Greatest Super Heroes, visit www.dccomics.com, the DC YouTube channel, or follow @DCComics on social media.