Eisner-Award winning writer Mariko Tamaki and acclaimed artist Mikel Janín will join forces this June on their own run of Wonder Woman comics. Their first issue is #759 and will be available on June 10.

“Writing for comics is pretty much a dream job, full stop,” says Tamaki. “It’s pretty freaking cool. Wonder Woman was the hero I grew up with, she was my little-kid-living-room-cosplay. I have always wanted a golden lasso and an invisible jet, and I feel like now, writing Wonder Woman, I’m one step closer.”

Tamaki previously worked on Supergirl and Harley Quinn, and now adds the Amazonian Princess to the roster of DC characters she has written stories about.

Mikel Janín is an artist many will recognize from DC Comics, having worked on the art for the Grayson series co-written by Tom King, illustrating Justice League Dark, and most recently working with King on most of his 85-issue run of Batman. 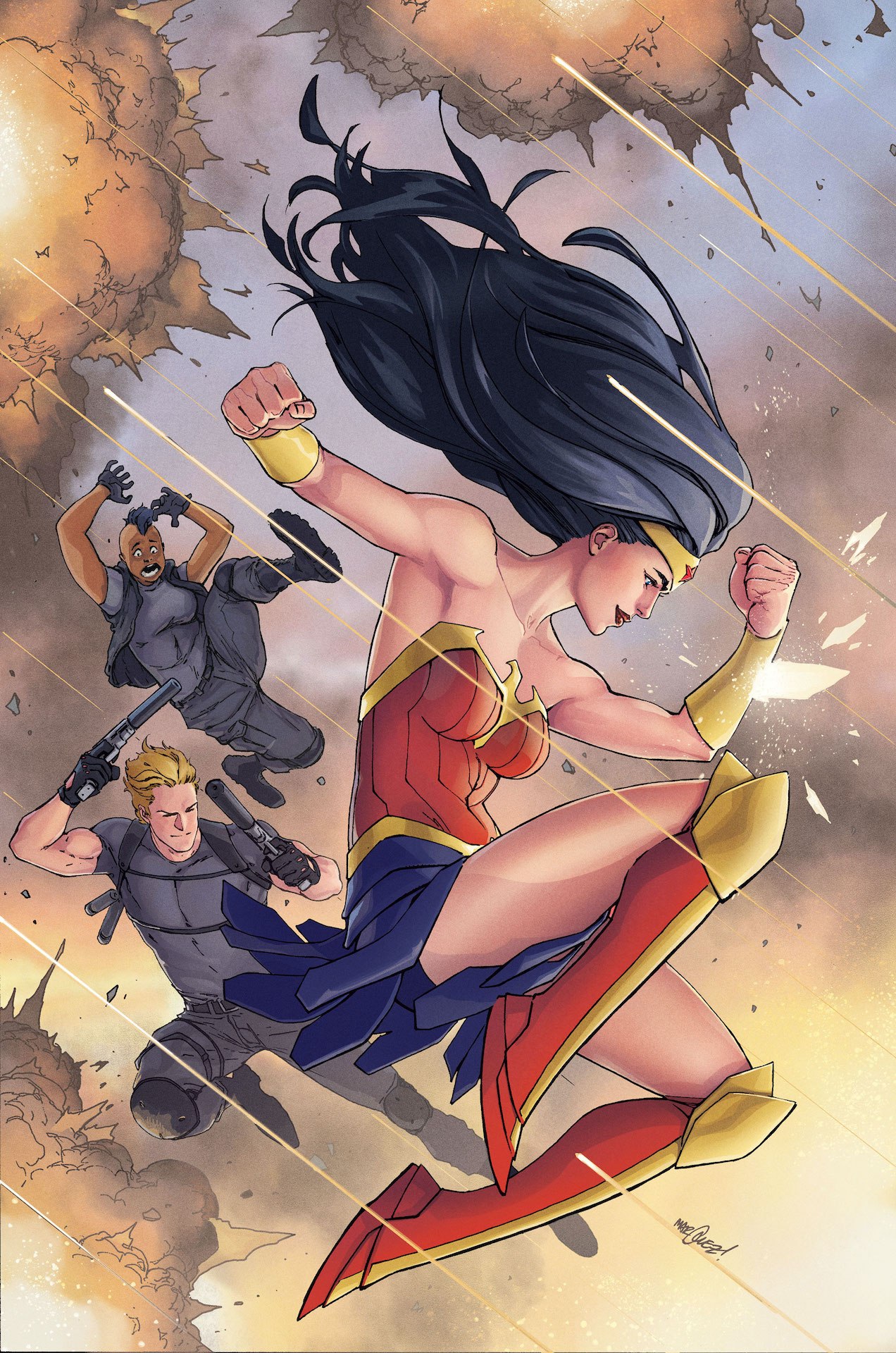 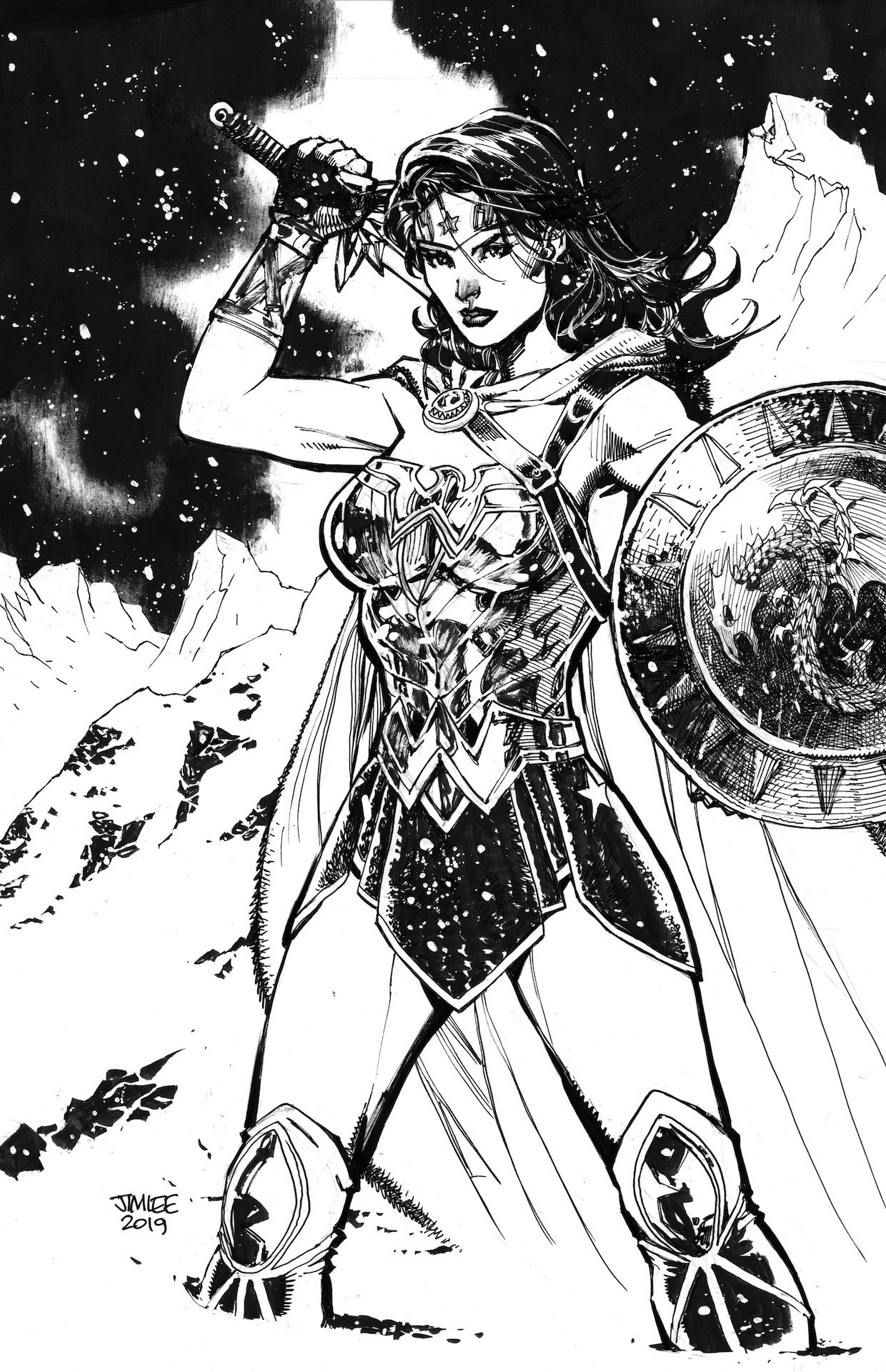 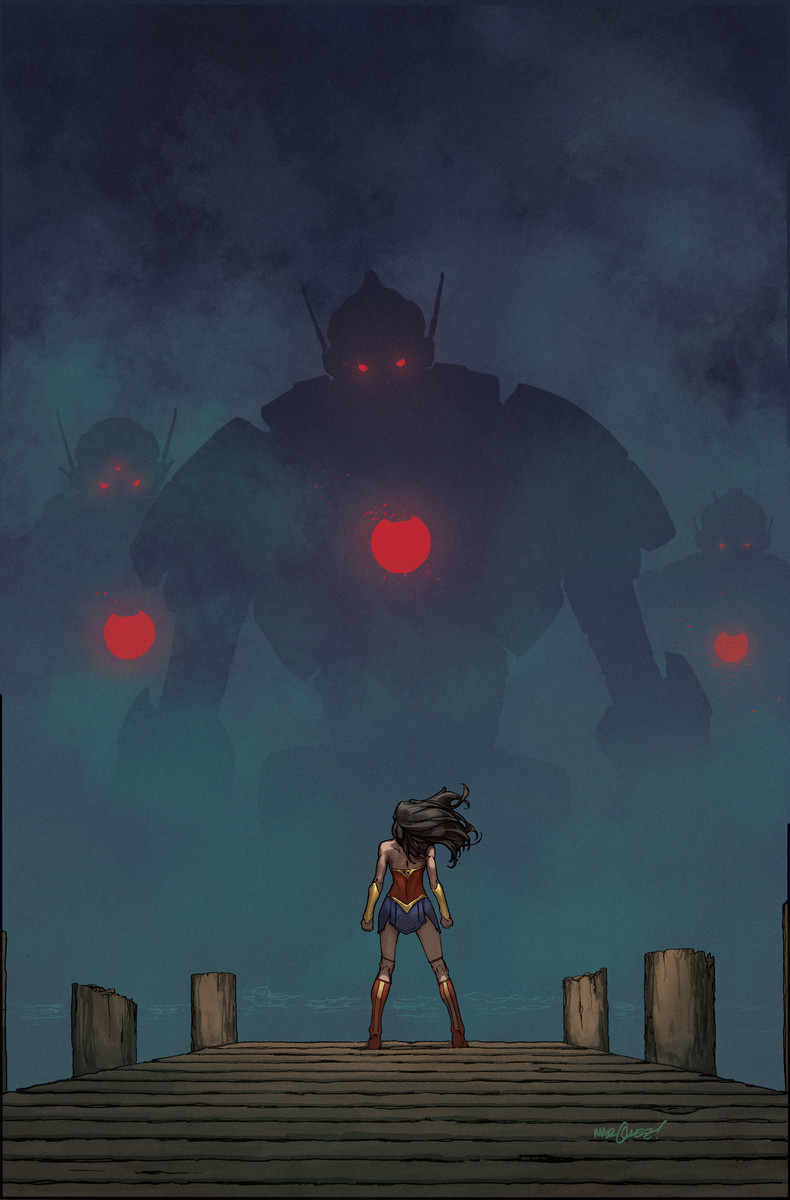 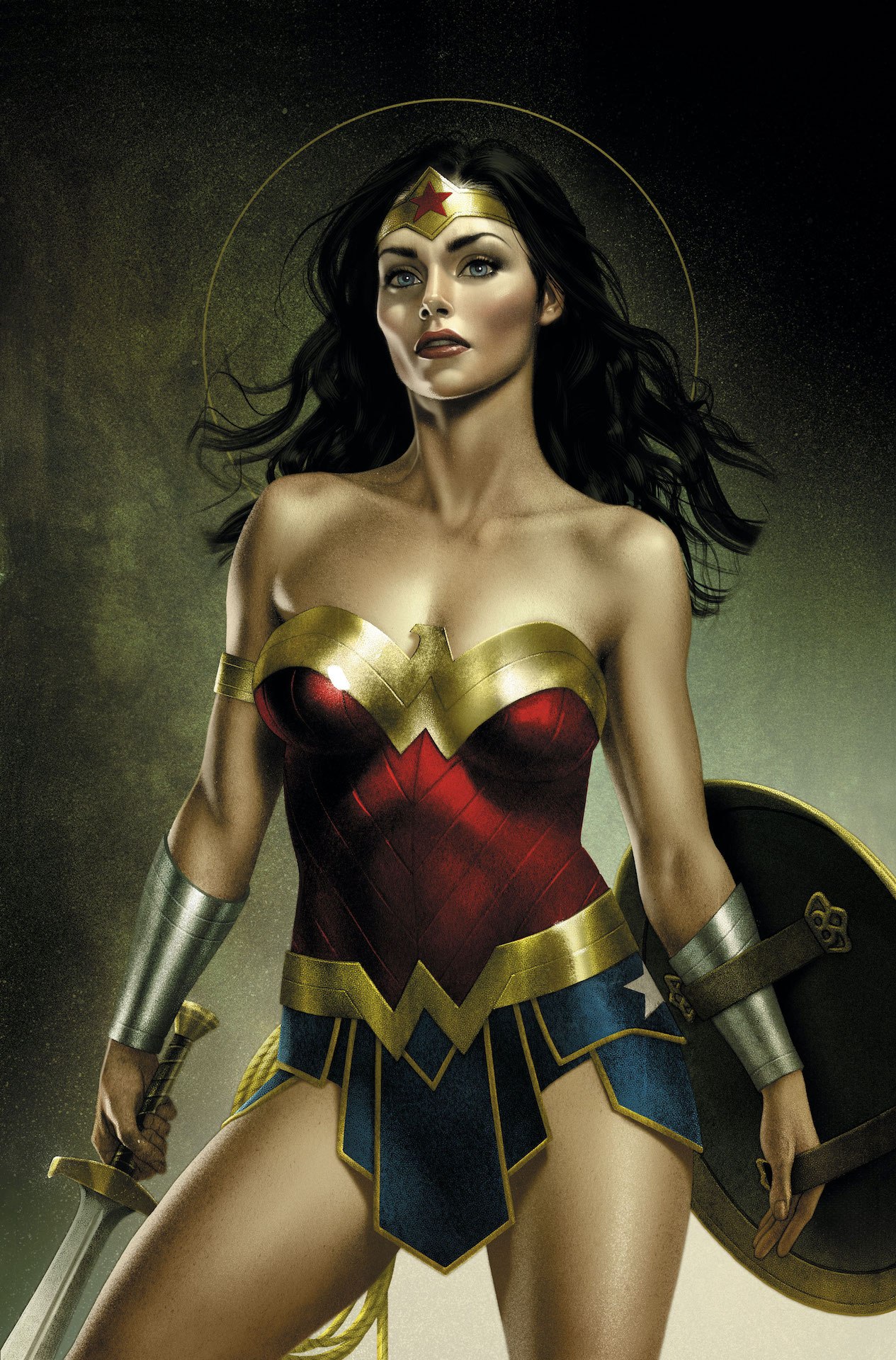 Wonder Woman 1984 has rescheduled its release to August 14 as a result of coronavirus. Pedro Pascal will be the first actor to ever portray Maxwell Lord in a live-action film. DC Comics is taking the opportunity to bring this character back to the forefront in the second issue of Mariko Tamaki and Mikel Janín’s run of Wonder Woman, #760. 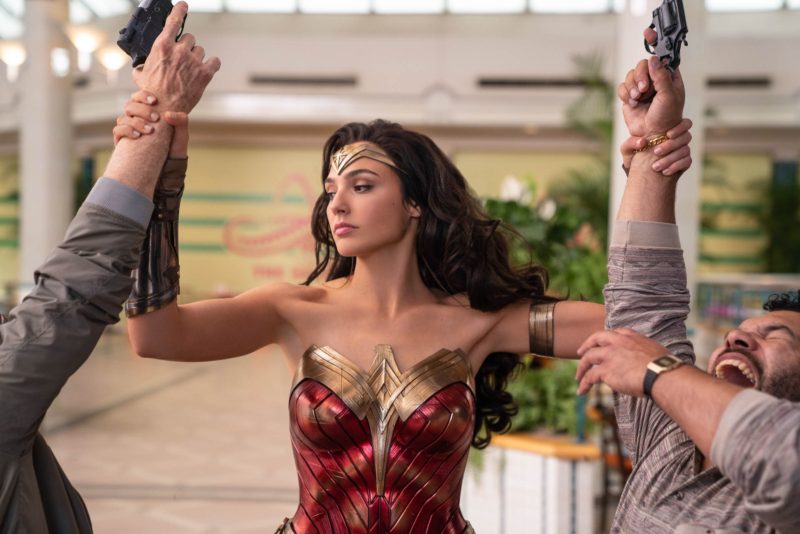 In this new story arc, Diana starts to pick up the pieces of her life following her battle with the Four Horsewomen. Man’s world has become more complicated to navigate than ever before! A familiar threat is watching Diana’s every move, and now is the perfect time to strike…

With that new beginning, Tamaki and Janín are just getting started! Their next issue, Wonder Woman #760, features the return of Maxwell Lord! Wonder Woman’s quest to bring justice to man’s world has seen her take on many devastating opponents—but none so vicious as Maxwell Lord! Max represents the worst that humanity has to offer…so when he shows up at Diana’s doorstep seeking help, what’s a warrior for the truth to do? Wonder Woman #760 will hit shelves June 24 with a cover by David Marquez and a card stock variant cover by Joshua Middleton.

Preview: All Star Batman #4 My Own Worst Enemy Pt. 4

DC & WriteGirl Empower the Next Generation of Female Storytellers