The Making of Umbrella Academy: The Art Book of Family Dysfunction

MILWAUKIE, OR – January 21, 2020 —Dark Horse, Netflix, and Universal Content Productions present The Making of The Umbrella Academy! Based on the award-winning comics series by Gerard Way (My Chemical Romance, The True Lives of the Fabulous Killjoys, Doom Patrol) and Gabriel Bá (Two Brothers, Neil Gaiman’s How to Talk to Girls at Parties), the Netflix adaptation reached 45 million households in the first four weeks after its release with a second season set for a 2020 release. The Making of The Umbrella Academy is a vividly designed hardcover volume exposing the idiosyncratic wit and dysfunctional dynamism of Netflix’s family of superheroic savants. Whether you’re a diehard alumnus of the comics or a freshman to the Netflix series, this fantastic tome is one that will not want to miss! 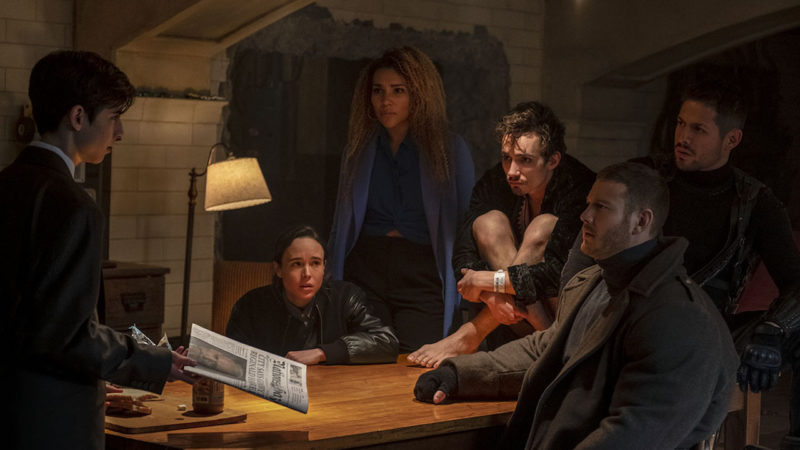 Dive into the development and production of the Netflix original series, The Umbrella Academy, with a collection that features hundreds of behind-the-scenes images. Discover how Netflix’s live-action adaptation, from showrunner and executive producer Steve Blackman, successfully translated Gerard Way and Gabriel Bá’s original vision for their comic to the small screen. 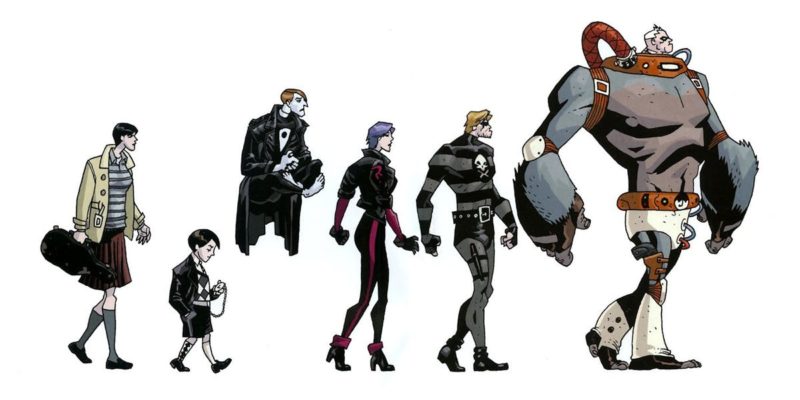 The Making of The Umbrella Academy goes on sale July 7, 2020, and is available for pre-order through Amazon, Barnes & Noble, and at your local comic shop. This 200-page tome retails for $39.99.