6 questions ‘The Umbrella Academy’ comics answers about the show

When it comes to a new Netflix show, to binge or not to binge is the question. “The Umbrella Academy” — the graphic novel from writer-singer Gerard Way (My Chemical Romance) and artist Gabriel Bá (“Day Tripper”) — is the streaming service’s newest show that lures viewers to indulge. Based on the Eisner award-winning volume “Apocalypse Suite” (Best Limited Series 2008) and its sequel “Dallas,” the series features a super-powered-dysfunctional family, time travel, mask-wearing assassins, and a catchy soundtrack in ten stylistic hours. Like the conclusion of many binges, questions can arise about what was seen. Luckily, “The Umbrella Academy” has source material that can be combed for possible answers. But if you want to experience the superhero story in either medium first hand, beware of full spoilers ahead.

What exactly happened with Vanya at the end?

Understanding season one’s violent, destructive ending roots back to the comics. In “Apocalypse Suite,” Vanya is the same black sheep as she is on screen. Joining the death cult Orchestra Verdammten, she undergoes a surgical operation to become the White Violin — a weaponizable machine capable of mass destruction by channeling her powers through musical composition. In the final issue, Vanya is shot by Number Five mid-performance — stopping the apocalypse. The entire family remains in the story’s present of 1977.

The show offers a similar scenario but with small variations. The murderous orchestra is replaced by Leonard Peabody, Vanya’s love interest who encourages the misfit Hargreeves to utilize her suppressed abilities. In the season finale, Vanya is defeated mid-concert by her siblings again — but not before her powers cause large chunks of the Moon to fly towards Earth. Nearing utter destruction, Five uses his time traveling ability to send everyone sometime before 2019 to steer Vanya from this murderous path. 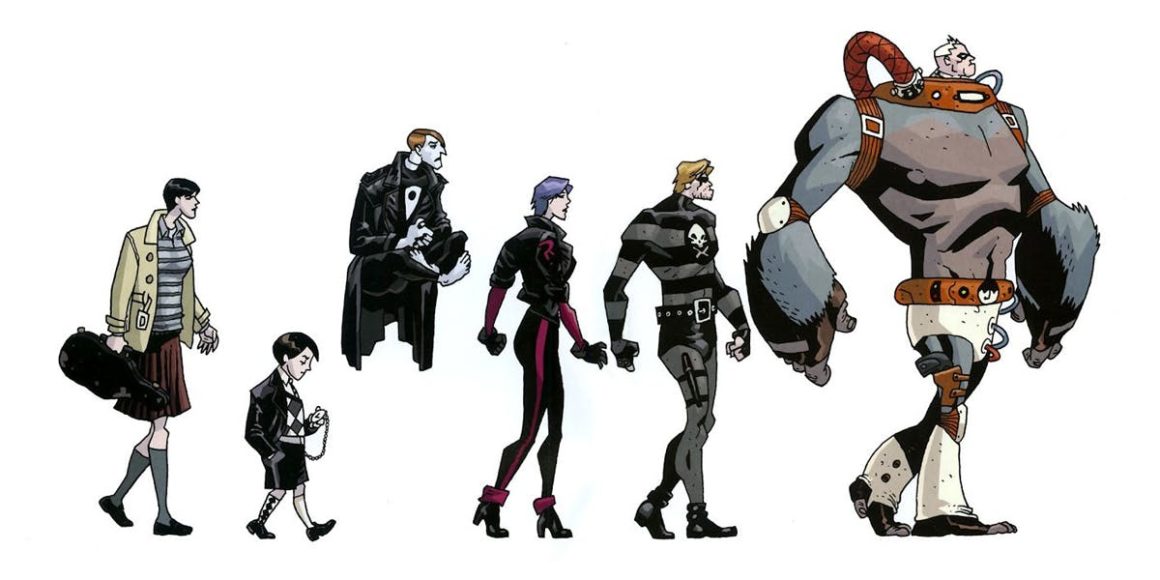 Possibly. The show already embraces the notion traveling back in time can have monumental ripple effects on the timeline. In the episode “The Day That Wasn’t,” Five travels back one day after he gets vital information in the present — which results in significant events of the episode to be erased. The apocalypse can be undone similarly, though the world most likely won’t be the same.

For example, Vanya violently kills Pogo — a talking chimpanzee who serves as the Alfred Pennyworth of the Academy — in both mediums of “The Umbrella Academy.” In “Dallas,” some of the members embark on a bizarre mission to kill John F. Kennedy (alive in the original timeline) in 1963. But after achieving success and jumping back to 1977, Pogo is still dead in the new timeline. While jumping back can alter the present, it isn’t a guaranteed reset button.

In book and show, an enraged Vanya slits Allison’s throat, forcing her to use a notepad to communicate. For most of “Dallas,” Allison writes her thoughts down — until the climax where it’s revealed she can speak again, using her influential rumor power to assassinate JFK. It’s hard to imagine actress Emmy Raver-Lampman subjected to pen and paper indefinitely, so odds are the show will follow the comics and her voice will be heard again.

Will we find out how Ben died?

Netflix’s iteration of Ben is a ghost who acts like Klaus’ conscious — no answer is offered as he follows his drug-addicted sibling throughout the season. Apart from appearing in flashbacks, the paper-and-ink Ben has even less of a presence. The closest explanation of Ben’s demise is through Allison’s consolation of Luther in “Apocalypse Suite”: “I know everyone blames you for what happened to Ben. But none of us know what really happened that day.” It’s highly possible he died during a freak accident in a mission with Luther at the helm. 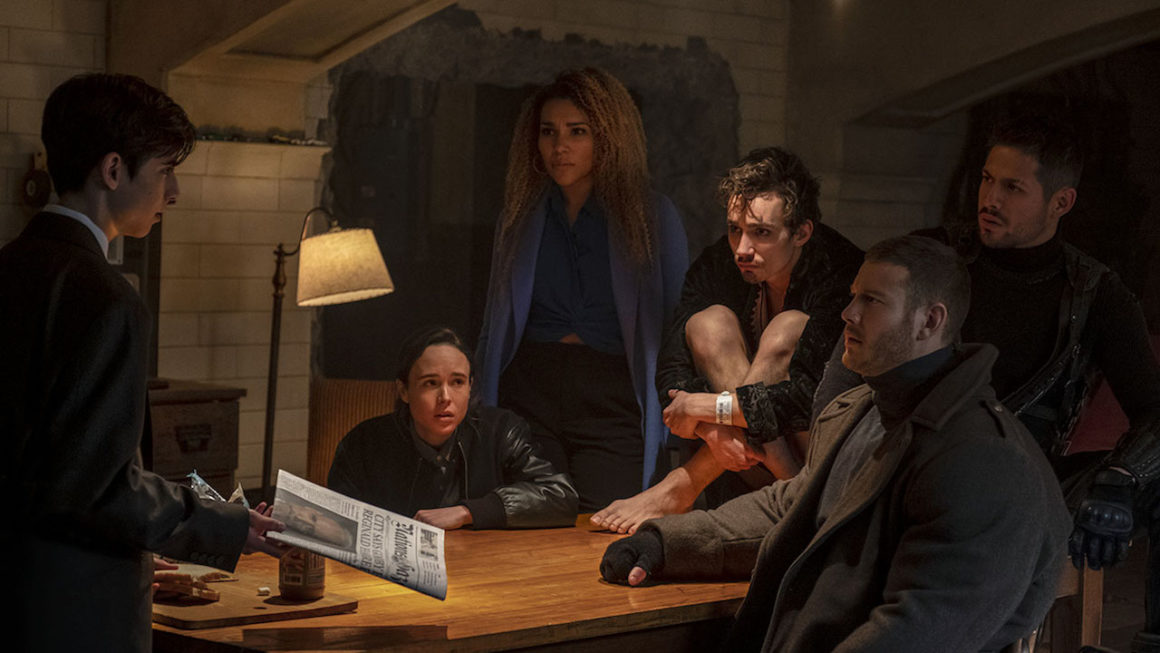 How were 43 babies born to women who weren’t previously pregnant?

Little light is shed on the fateful day the Academy members were born. In “Dallas,” Klaus gets “killed” and enters a black-and-white Heaven. There he meets a cowboy in a western desert, who is heavily implied to be God. The show has a similar version of the scene. Both conversations state the deity is responsible for all creation, even the miraculously birthed Hargreeves family. Considering the conversation’s multi-medium appearance and the fact the births occurred over one day worldwide, the cause is more likely supernatural than scientific or biological in nature.

What will happen in season two (assuming the show will be renewed)?

The premise of season two seems to be hinted in “Dallas.” Five and Allison jump to 1963 to correct the timeline by killing JFK. Luther, Klaus, and Diego attempt to stop them but fail. The end result is an alternate present in which nuclear weapons never destroy the Earth — shown earlier in the sequel volume — because JFK died before giving them out.

Season two seems to be substituting jumping back to protect/kill JFK with stopping Vanya’s concert. Seeing as the final shot of the Academy was their transformation to teenagers, a strong possibility is that they visit Vanya’s traumatic upbringing to reverse her disdain of the family. Five is also capable of moving forward in time — evident in his future apocalypse arc — so revisiting events as recent as season one is entirely possible.

LOGAN: What You Need to Know...