This week’s Cosplay Spotlight goes to JS_Cosplay for her appearances as Tifa Lockhart, to coincide with the release of Final Fantasy VII Remake. 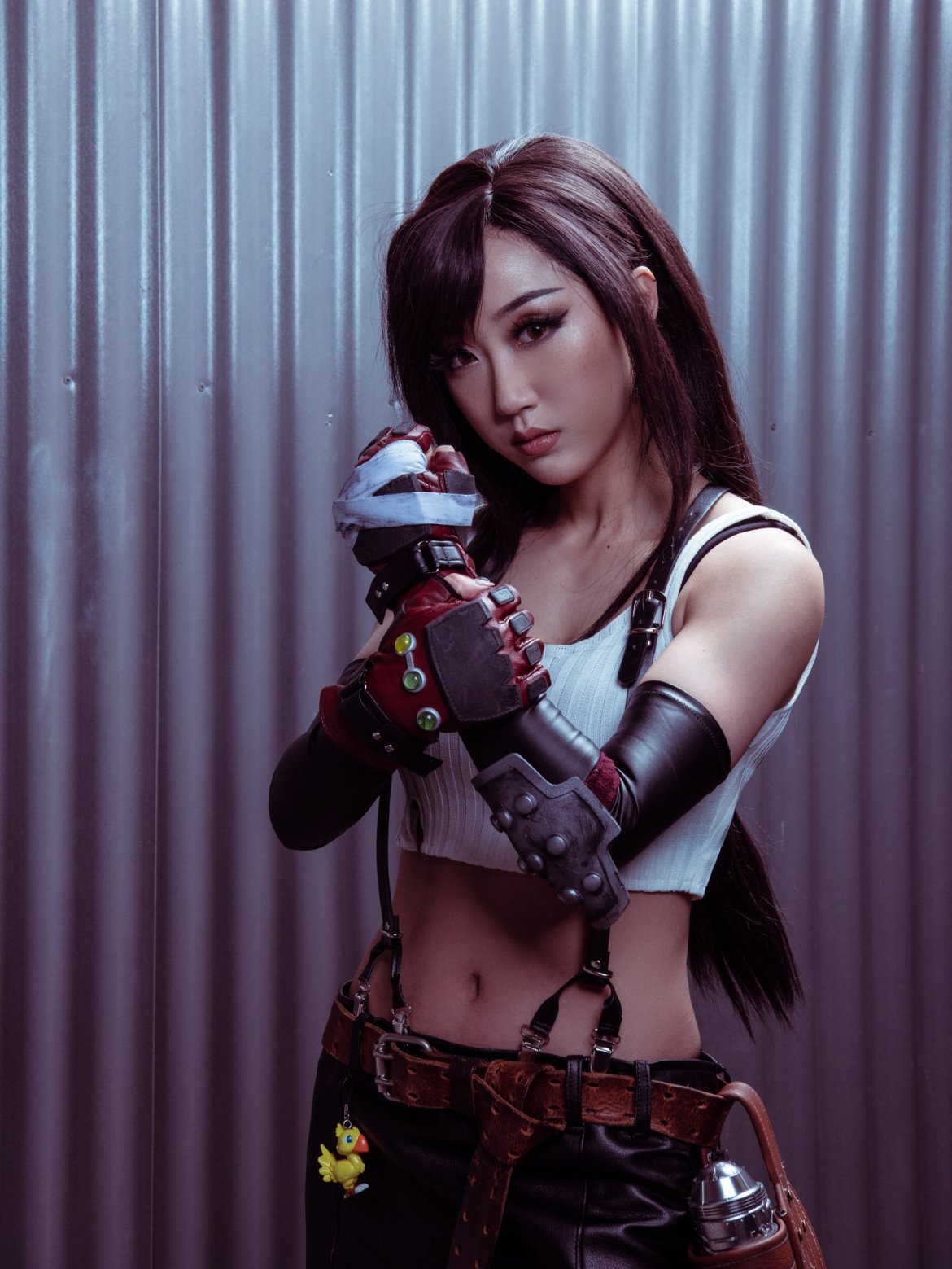 The Popularity of Tifa Lockhart 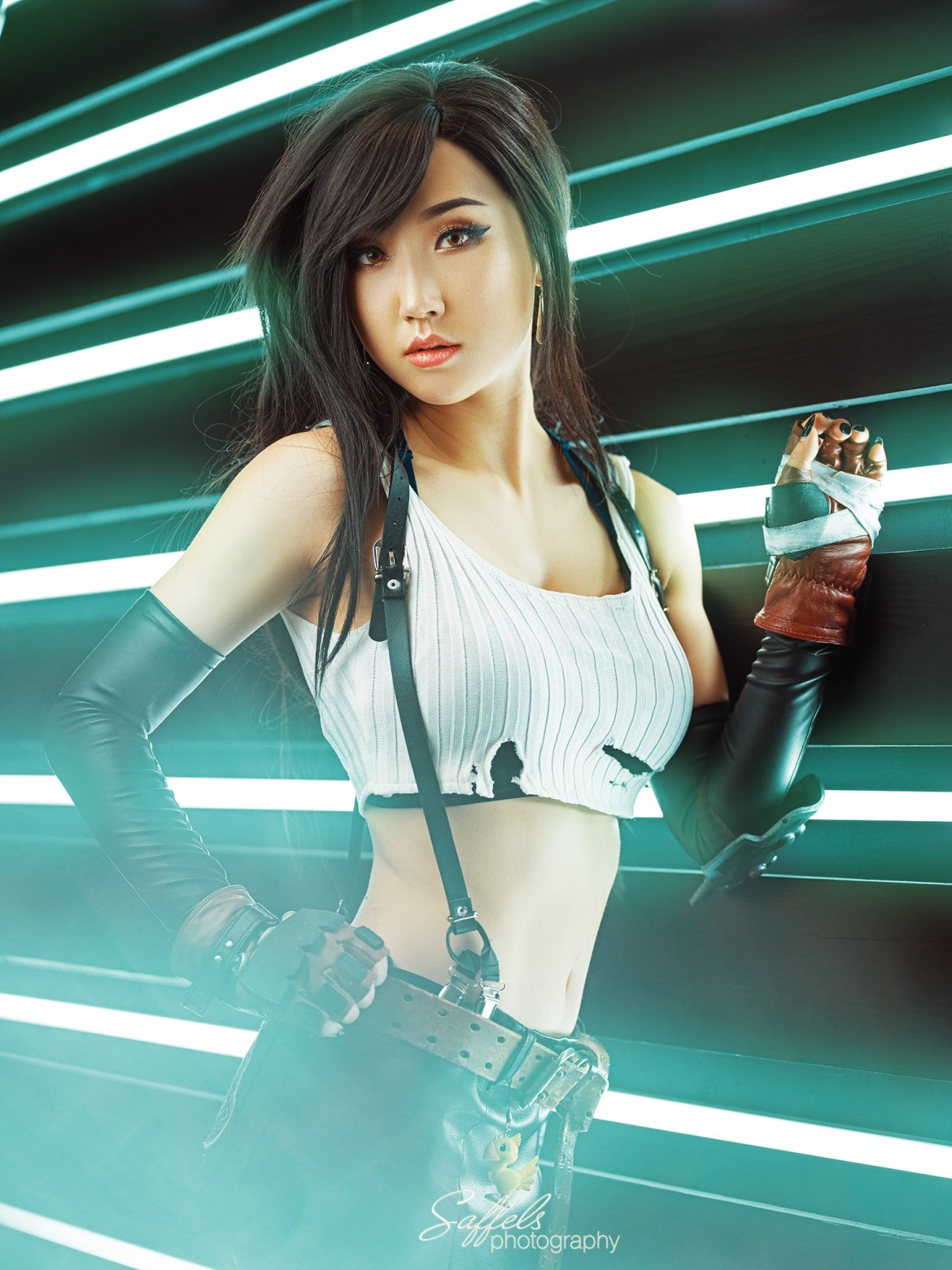 Ever since she made her first appearance in the original 1997 Final Fantasy VII, Tifa has remained wildly popular among both devoted and casual fans alike. 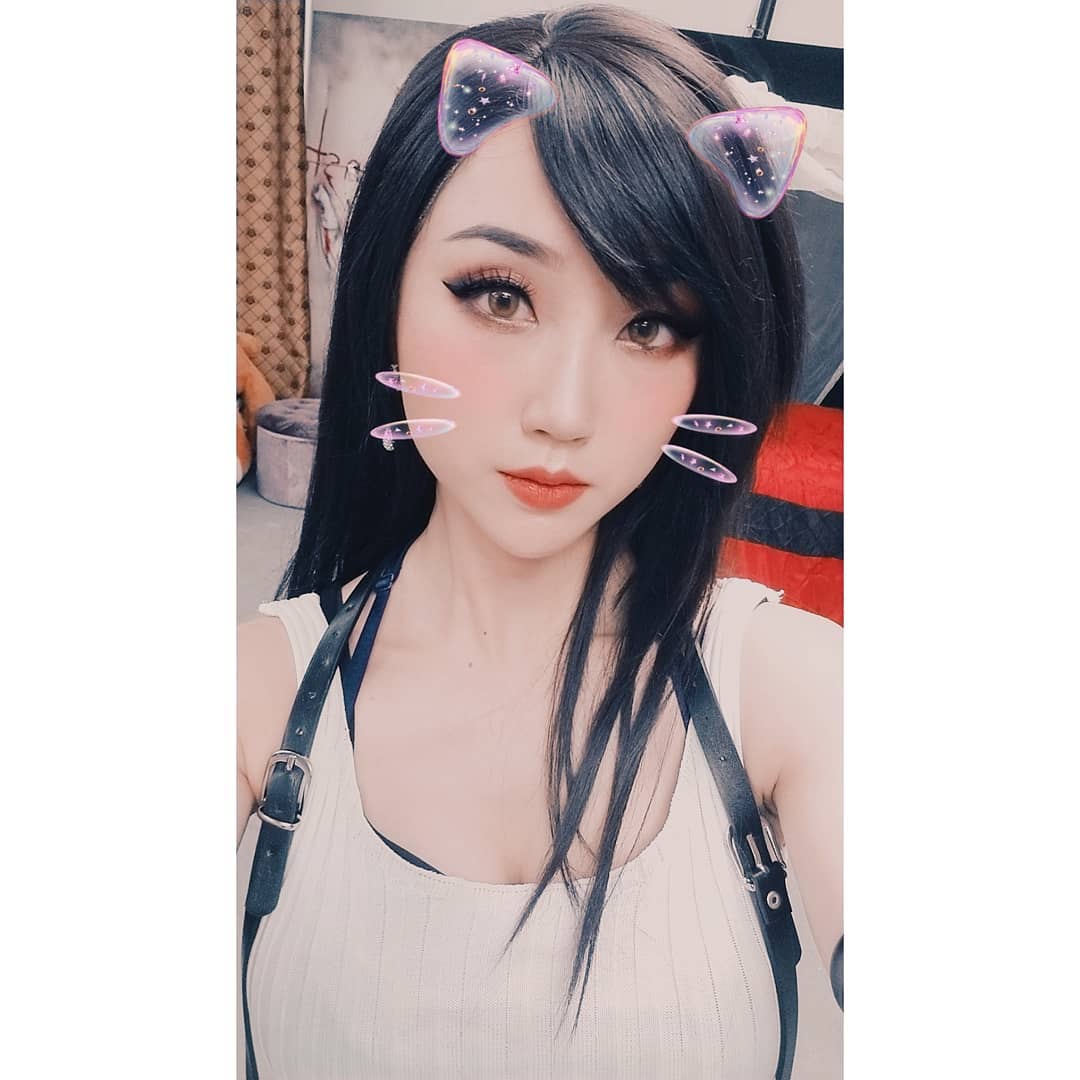 In polls and lists, she is often ranked highly as a female video game character, drawing comparisons to Lara Croft from Tomb Raider as another example of a strong, independent, and attractive female character. 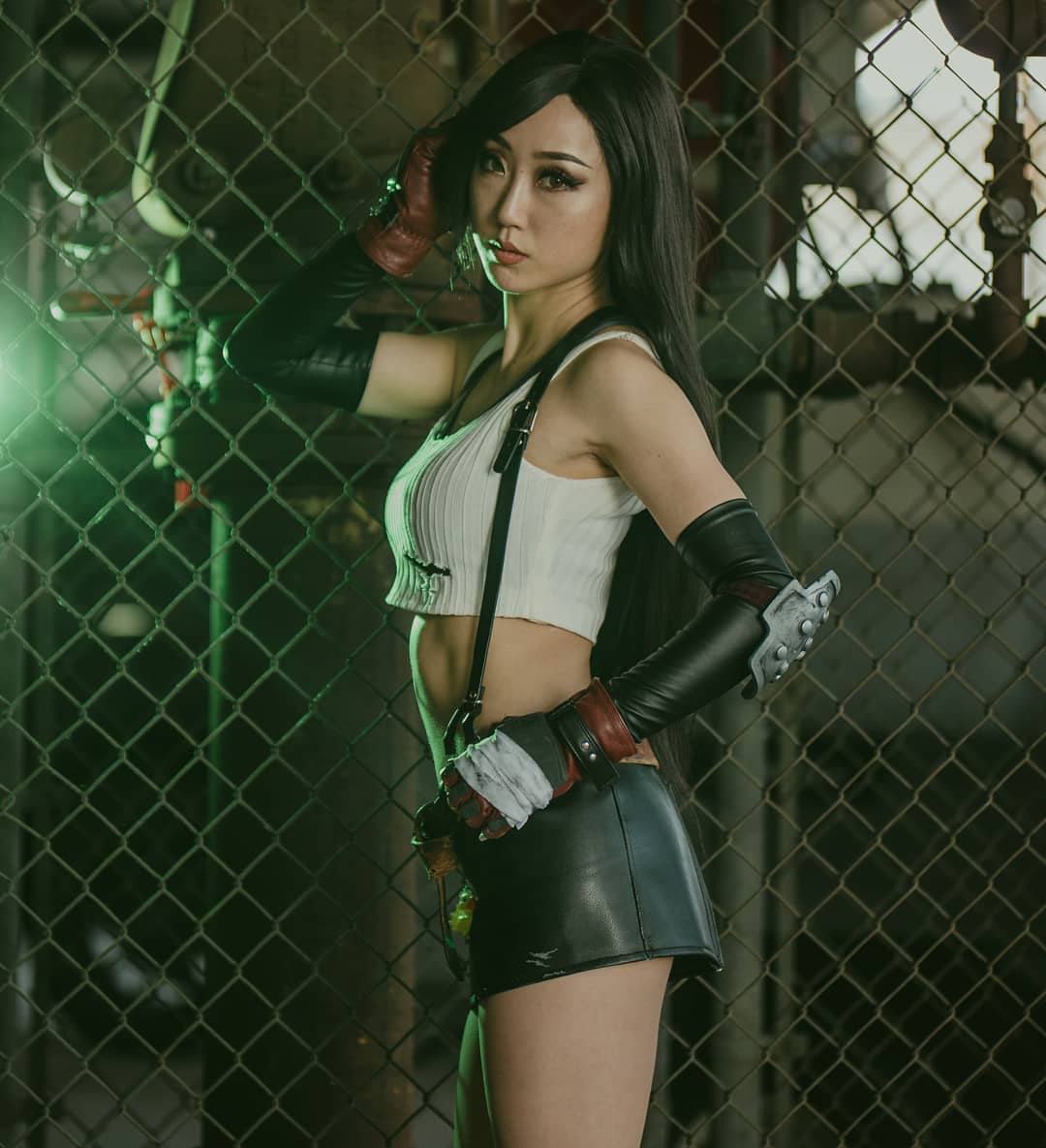 For example in 2000, GameSpot readers voted Tifa as the fifth-best female character in video games, with the publication’s editors in agreement with the results. 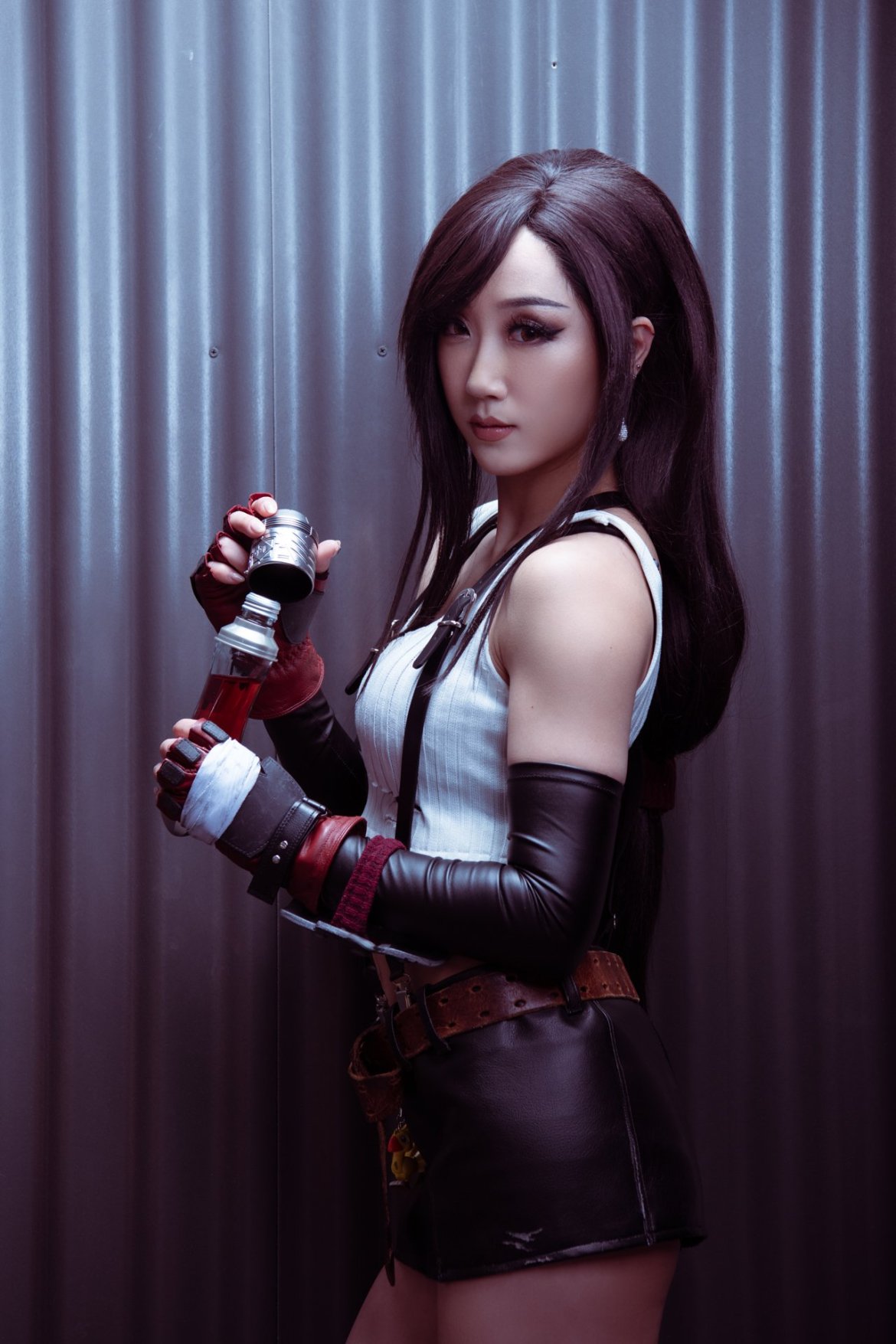 JS_Cosplay Based Her Tifa Lockhart On 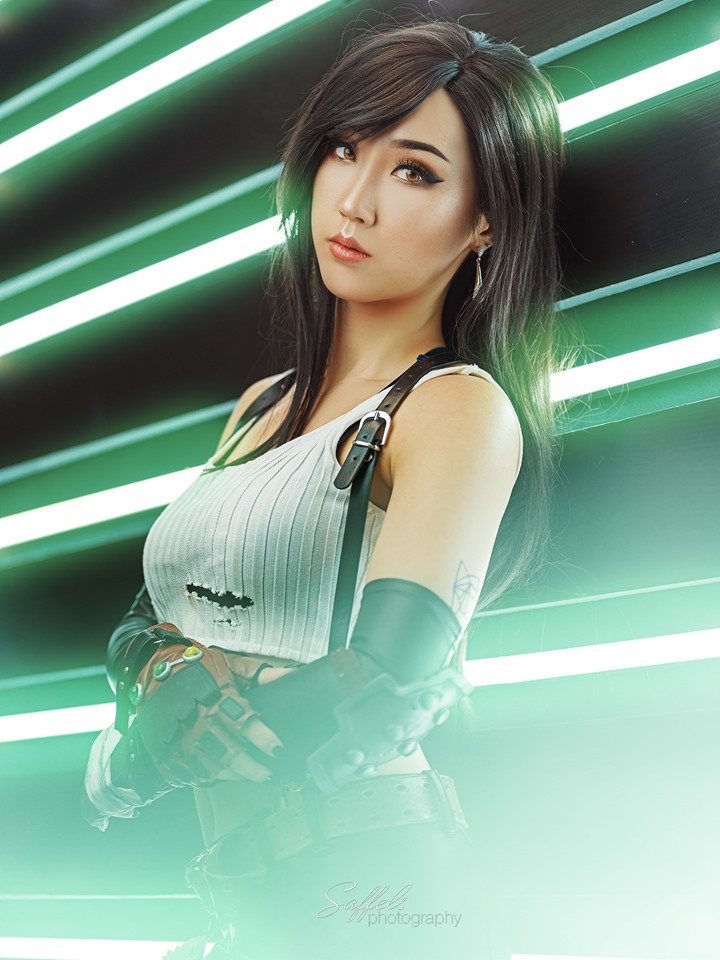 The SoCal based cosplayer based her Tifa Lockhart off of 3D character art designs by Blair Armitage, who is currently a senior artist at Riot Games. 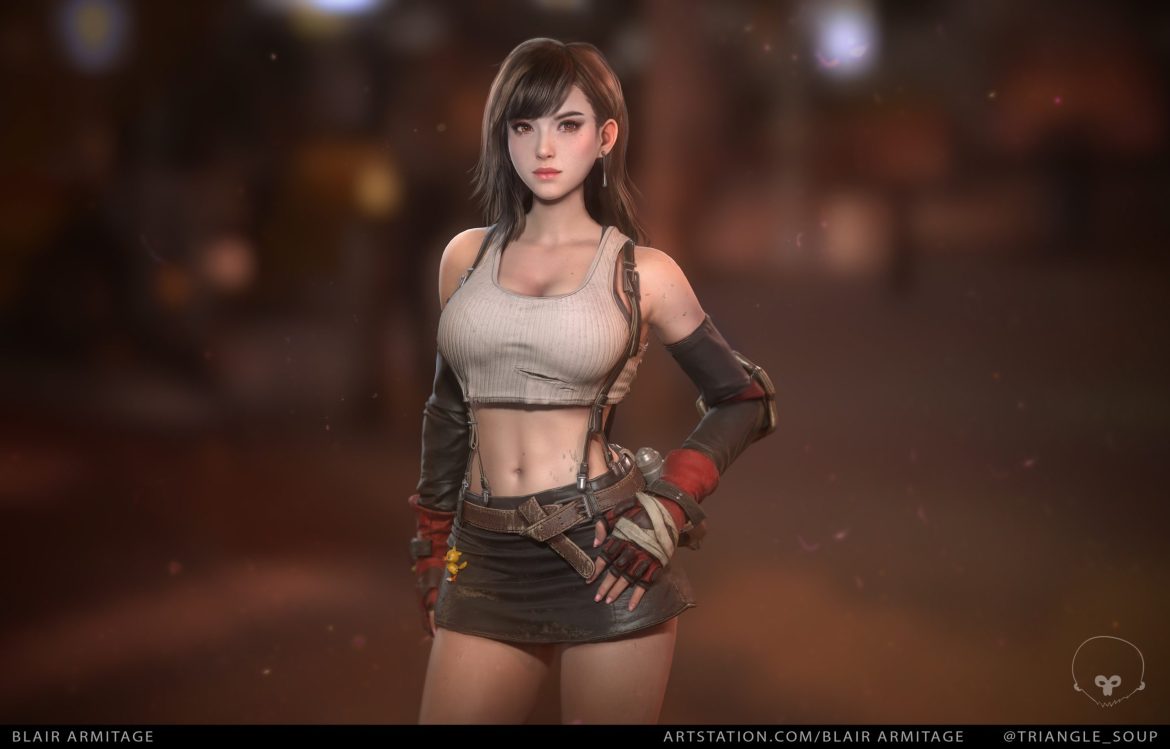 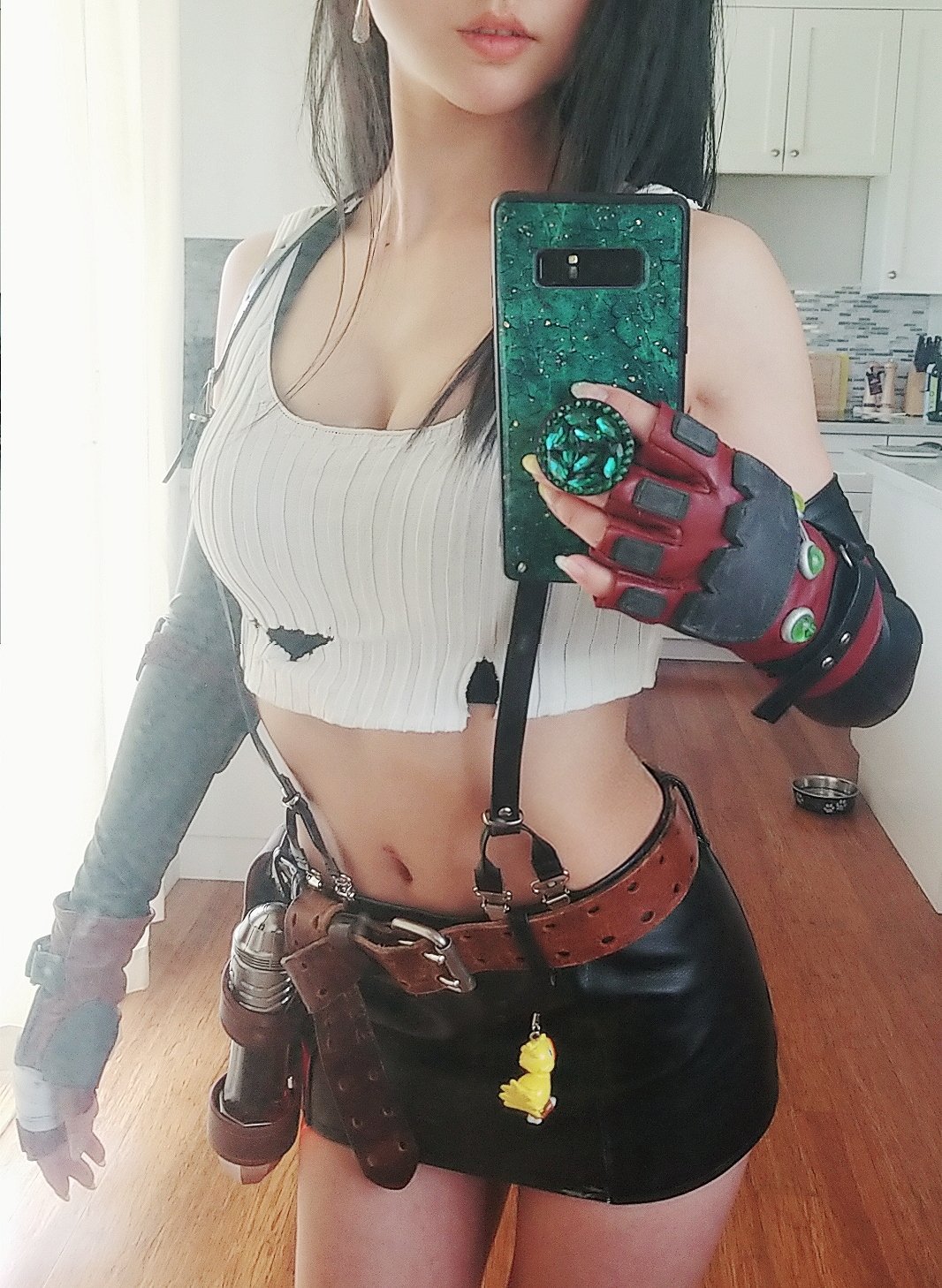 For more about Blair Armitage:

Let us know in the comments below, email [email protected], or message us on social media to nominate someone you think we should put a spotlight on!

Sick photomotion of my Tifa from @rikognition @potatofighters ? looking forward to more projects with the waifu Tifa based on Blair Armitage's design

How “Bot” Culture Affected the Release of the...

The Addictive World of Genshin Impact

How “Bot” Culture Affected the Release of...

The Addictive World of Genshin Impact