MonsterPoh spoke with DORKAHOLICS about her cosplay life thus far and shared some awesome photos from her latest shoots. 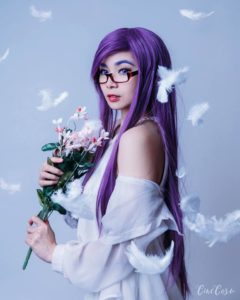 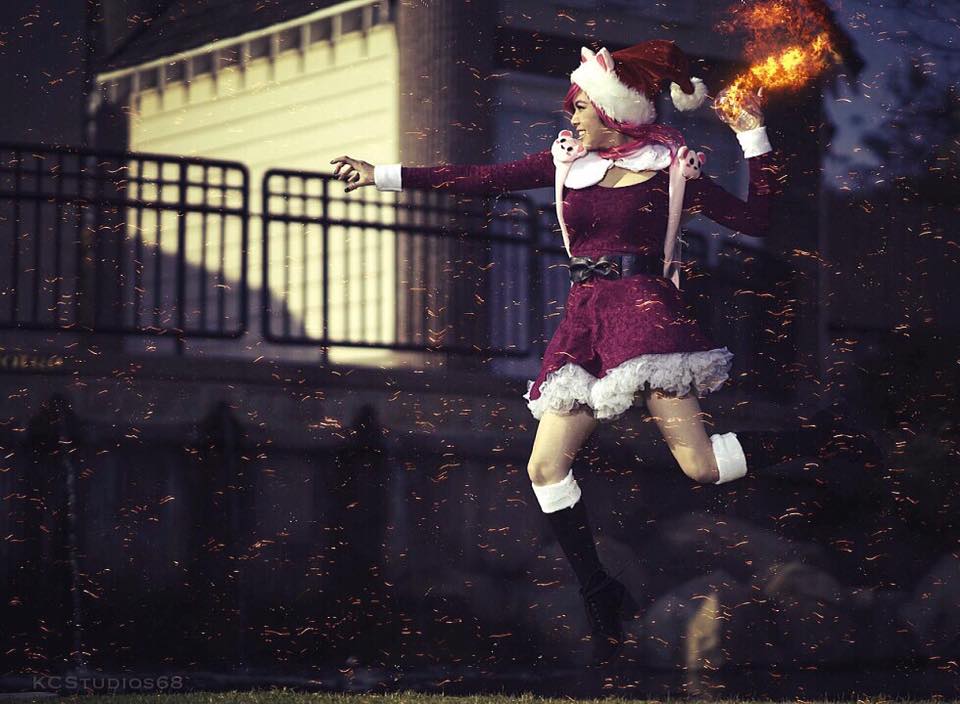 MonsterPoh as Christmas Annie from League of Legends. 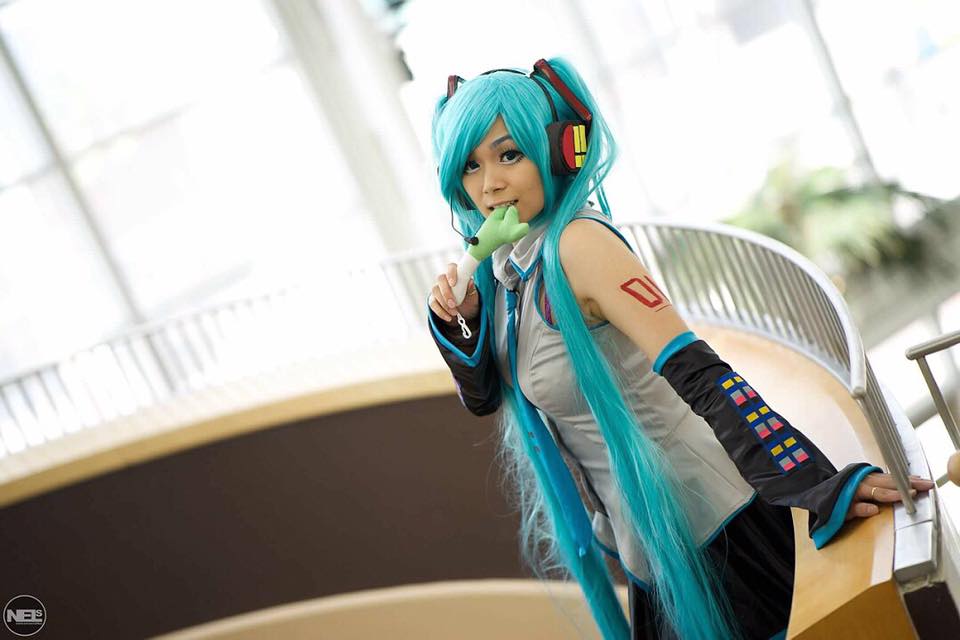 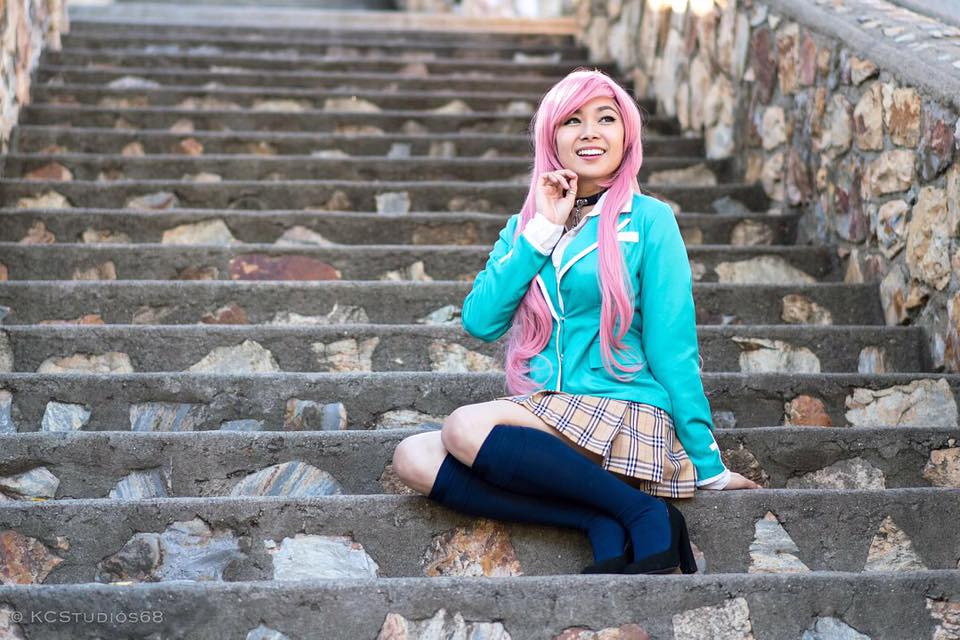 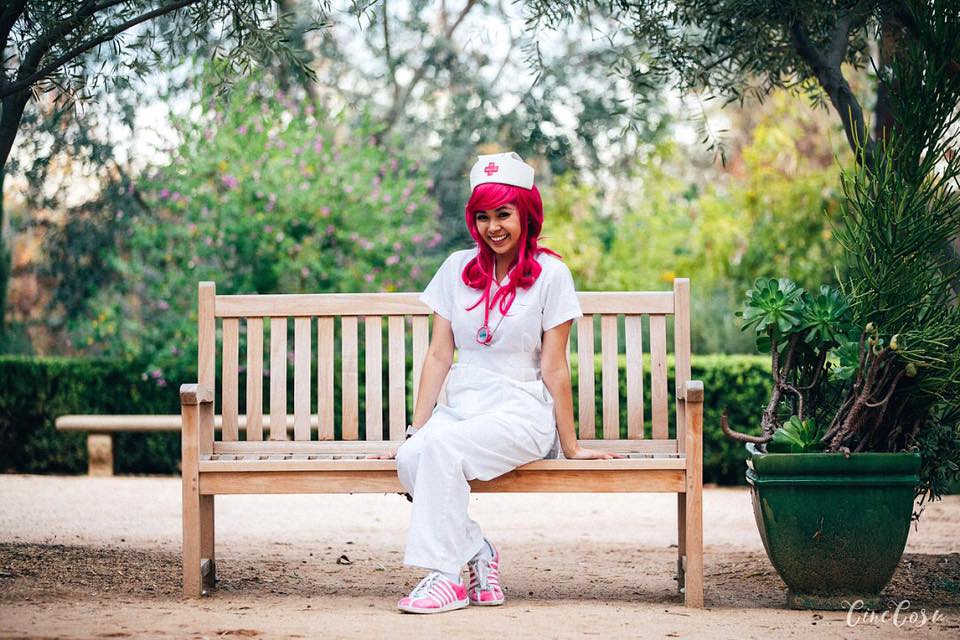 MonsterPoh as Nurse Joy from Pokémon. 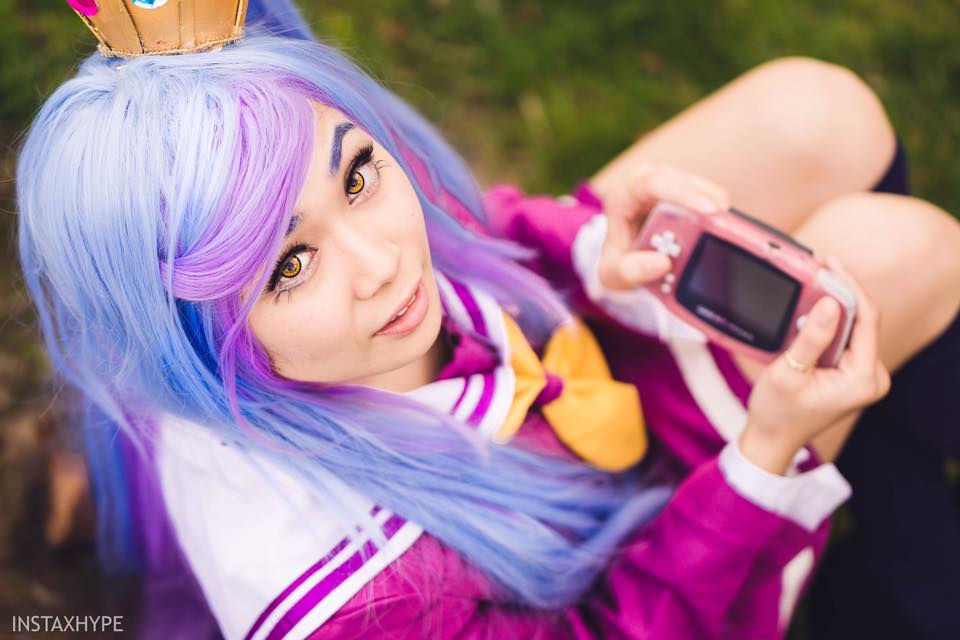 MonsterPoh as Shiro from ‘No Game No Life.’

The Batman: Q&A with Zoë Kravitz...