Hayao Miyazaki coming out of retirement

The legendary animator Hayao Miyazaki is coming out of retirement for one more Studio Ghibli film. 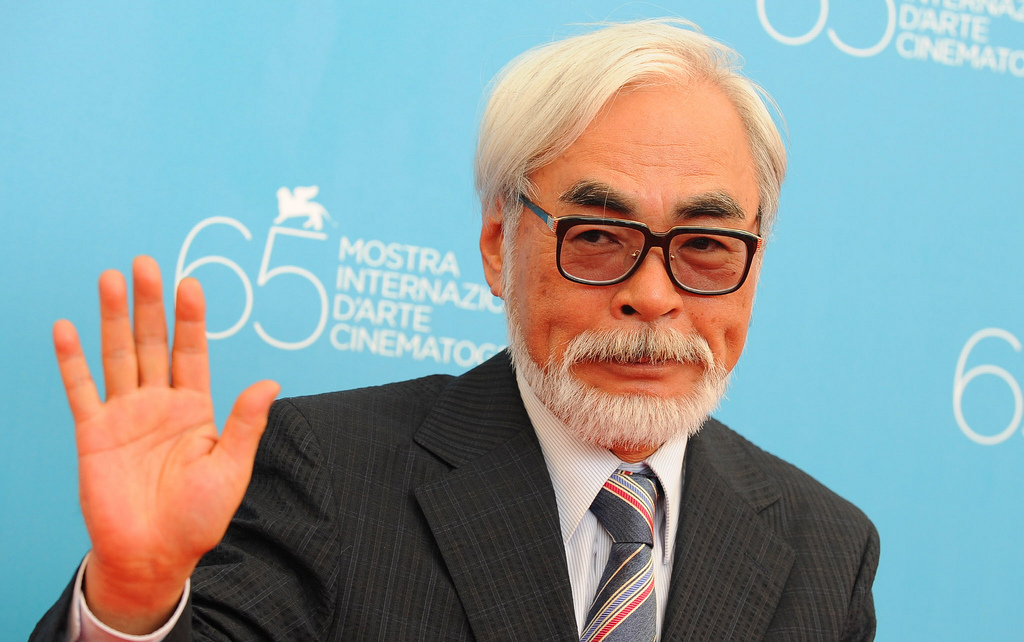 Japan’s director Hayao Miyazaki waves to photographers during the photocall of his movie “Gake no ue no Ponyo” (English title :Ponyo on the Cliff) during the 65th Venice International Film Festival at Venice Lido, on August 31, 2008. Courtesy of https://www.flickr.com/photos/galaxyfm/

If you’re an anime fan that lived through the 90’s, you’re sure to have seen at least one these classic films 1984’s Nausicaa of the Valley of the Wind, 1988’s My Neighbor Totoro, 1997’s Princess Mononoke, and 2001’s Spirited Away. All of the previously mentioned titles and more being renowned feature films in Japan’s history of which Hayao Miyazaki has been the central creative force behind. It is with his influence that these amazing films filled with inspiring characters and heartfelt storylines have touched fans on a global scale.

This isn’t Miyazaki’s first time coming out of retirement, his most recent occasion taking place in 2013 for the short film Kemushi no Boro by Studio Ghibli.

Miyazaki has stated he hopes this upcoming project will be completed within five years, which makes sense given his high standards and willingness to take his time to do the job right.

Chris Pang Breaks Down the Asian...