Little Fires Everywhere, the Hulu series based on the novel of the same name by Celeste Ng, is a fantastically ambitious show. It tells the harrowing story of a Chinese woman, Bebe Chow (Lu Huang), who abandons her baby due to financial instability and then has to fight to get the child back from the white couple who adopted her, while also expanding on the book’s examination of race and introducing additional socio-political elements, all within the relatively short span of eight television episodes.

The series takes many liberties with its source material. In the show, a mother-daughter duo who disrupt an Ohio suburb with their unconventional presence, Mia (Kerry Washington) and Pearl Warren (Lexi Underwood), are Black, whereas in the book they are never identified by race. This change, among others, opens up the story to further facets of experience while maintaining many of its core critiques of ‘90s white suburbia and white America in general.

Elena Richardson (Reese Witherspoon) is the epitome of a problematic white woman. After renting an apartment to Mia, an artist who has made a habit of wandering the country with her daughter, Elena further insinuates herself into her tenant’s life by offering her a part-time job as a housekeeper, which Mia initially bristles at but later accepts. Mia and Elena clash on many points, including the aforementioned adoption case. The adoptive parents of Bebe’s daughter are Elena’s friends, and they are being represented by Elena’s lawyer husband (Joshua Jackson), while Mia works alongside Bebe in a restaurant and becomes her confidante. In the meantime, Pearl starts hanging out with Elena’s teenage children, and Izzy (Megan Stott), Elena’s youngest, who is ostracized at school for her attraction to girls and clearly doesn’t feel comfortable discussing her sexuality with her mother, begins to bond with Mia.

On the one hand, Witherspoon’s portrayal of her character is highly realistic and calls attention to a certain genre of a white woman who spews microaggressions and then wonders why everything has to be about race. On the other hand, the show is subsequently so fraught with external conflict that it occasionally becomes too muddled with drama to be coherent. This isn’t to say that the rendering of Elena’s awfulness isn’t valuable—in fact, I was often torn between appreciating how thoroughly the show skewers the character and wondering why a television show should have to be so stressful. The satisfying counterpoint to this is that Mia and Bebe aren’t constructed, as female characters of color often are, to be especially charismatic and earn audience sympathy. They are allowed to be flawed and too caught up in their concerns to be charming while still clearly deserving of our support in having to deal with Elena and her ilk. 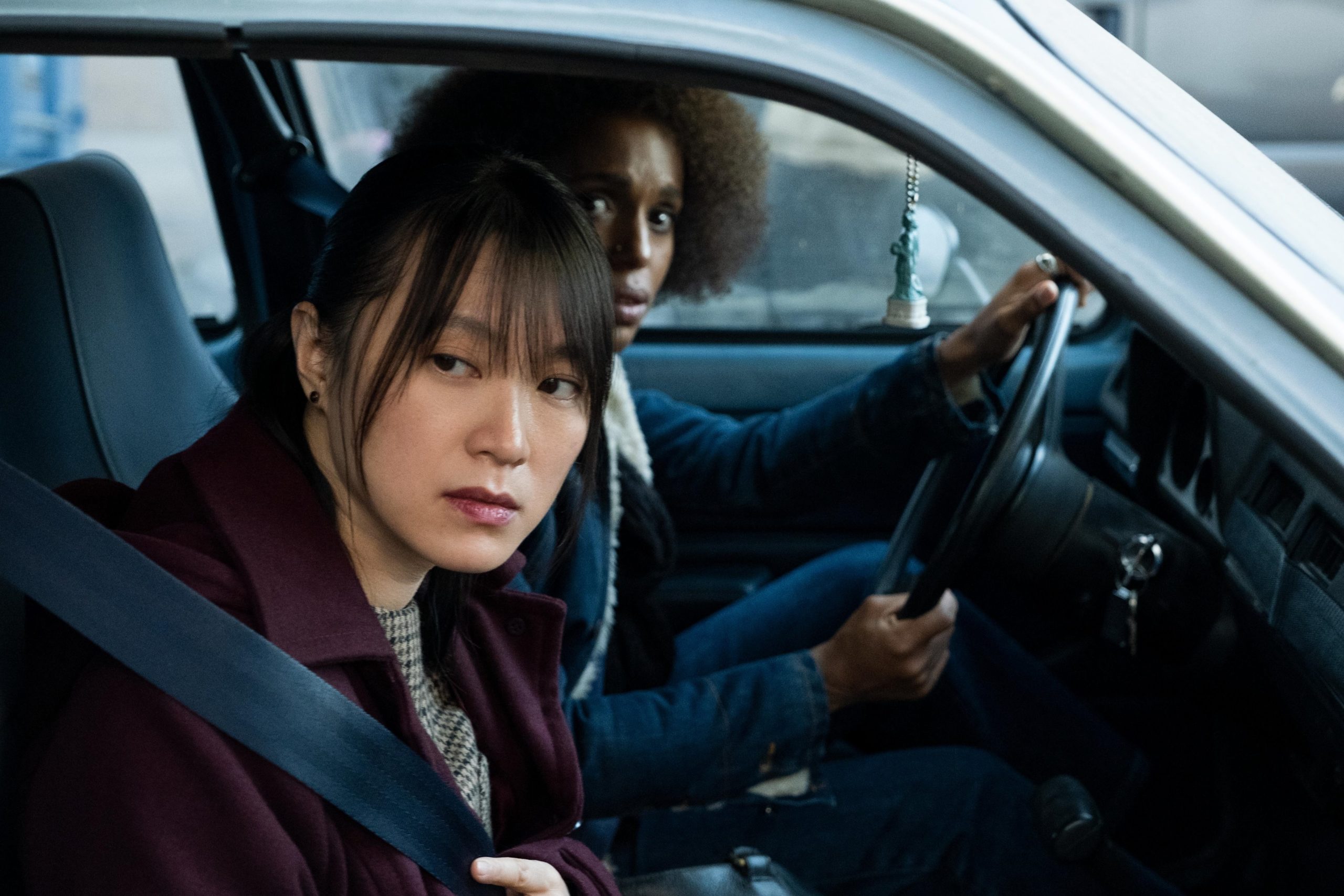 The sixth episode, “The Uncanny,” is notable in that it cuts into both Mia and Elena’s backgrounds as it flashes back to the early ‘80s, showing Mia (Tiffany Boone) going to art school in New York and Elena (AnnaSophia Robb) as a struggling young mother. This episode didn’t only help flesh out Mia’s character and make Elena somewhat sympathetic to me (which I hadn’t thought possible) but left me with a new appreciation for the experiences of women of my mother’s generation, many of whom entered motherhood by default or through unexpected circumstances—perhaps just on the cusp of having the time and resources to explore other options. Unfortunately, this episode also contains one of the show’s most grievous blunders: Mia has an affair with her art professor (Anika Noni Rose), an experience that affects her deeply, and the story neglects to honestly examine this relationship, which occurs between two Black women but is nevertheless profoundly unequal. The legitimate criticisms of whiteness and heteronormativity in the rest of the show could no doubt have been strengthened through a meaningful look at the more complicated power dynamics here.

There are less serious ways in which the series stumbles, particularly in one scene in the last episode in which all four of Elena’s children completely lose their shit, to put it mildly, and take actions that don’t seem remotely plausible. For better or worse, though, moments like this make the show what it is. Little Fires Everywhere suffers from too many ideas in too small of space but is willing to absolutely go for it, resulting in some truly spectacular failures and successes, along with some outright hilarious moments. Despite its inconsistencies and flaws, it remains simultaneously engaging, topical, and feels culturally significant, too.