Netflix Pick of the Week: Midnight in Paris (2011) 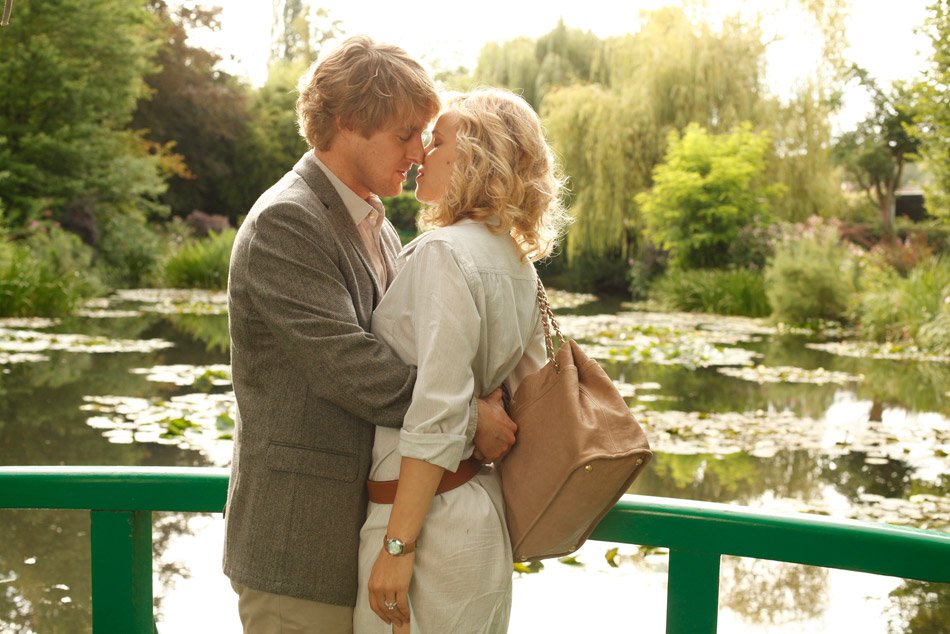 Midnight in Paris is a 2011 American-French romantic comedy film written and directed by Woody Allen.

Nostalgia is a powerful thing, transcending not only cultural boundaries but permeating through time and space. It’s the rose-colored gaze into the past that we romanticize while rejecting the times we live in; it’s the fond stare at the things we enjoyed in the past while wondering if what we’re doing now will ultimately be worth the effort. Nostalgia has, in a cynical way, been used as a means to capitalize on these things we enjoyed in our times of innocence, but nostalgia isn’t always a negative. When you think about it, we as human beings are just a collection of all of our experiences to this point, and it’s from there in which we can take the things that we love and remix it into something new that can be offered to the world.

We all fear death and question our place in the universe. The artist’s job is not to succumb to despair, but to find an antidote for the emptiness of existence.

This positive view of nostalgia is a major theme within Woody Allen’s movie Midnight in Paris, which follows a nervous writer, played by Owen Wilson as the best Woody Allen avatar on the planet, as he takes walks through the city of lights in order to find inspiration. Through the events that occur in these walks, Wilson’s character changes as he becomes inspired by the past as he begins to create art of his own. He stops becoming wishy-washy and passive but becomes more decisive and active on the various elements of his life. Still, he is haunted by the specter of retrospection and it threatens to keep him from truly developing.

Midnight in Paris artfully and tastefully challenges the notion that things were better in yesteryear, and that today can, in fact, be just as amazing. After all, we’re alive, and we’ll always have a chance to step back, reevaluate, and change our lives to be the active and happy versions of ourselves that we can be.