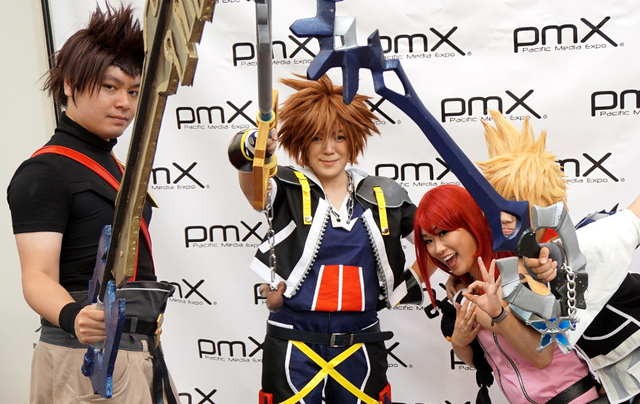 K^2 as Terra from the Kingdom Hearts franchise. Courtesy of Pacific Media Expo.

A couple of weekends ago, DORKAHOLICS sent Chris and (Neil) me to the Pacific Media Expo (otherwise known as PMX) held at the Pasadena Convention Center.

For both of us, it was our first time as attendees as well as members of the press at this event.

The DORKAHOLICS Duo spent some time taking on the Kingdom Hearts Challenge at the event – 5 attempts to defeat Sephiroth in Kingdom Hearts at Level 50 with limited items and moves. Needless to say, Chris and I were both unsuccessful. The challenge was put on by Extra Life – “Extra Life unites thousands of players around the world in a 24-hour gaming marathon to support Children’s Miracle Network Hospitals… has raised more than $22 million for local CMN Hospitals.” Our last activity at the convention was hanging out in the Console Gaming Room playing Super Smash Bros. with new friends. Can’t wait to come back next year and smash some more!

I have to point out that cosplayers and photographers should definitely take advantage of the surrounding architecture. You can definitely take some spectacular pictures with the sort of backgrounds and scenery available. I was able to catch up with an old friend from college who happened to also be at the event, K^2 (Kevin). He shared with us some of the pictures he took that weekend. 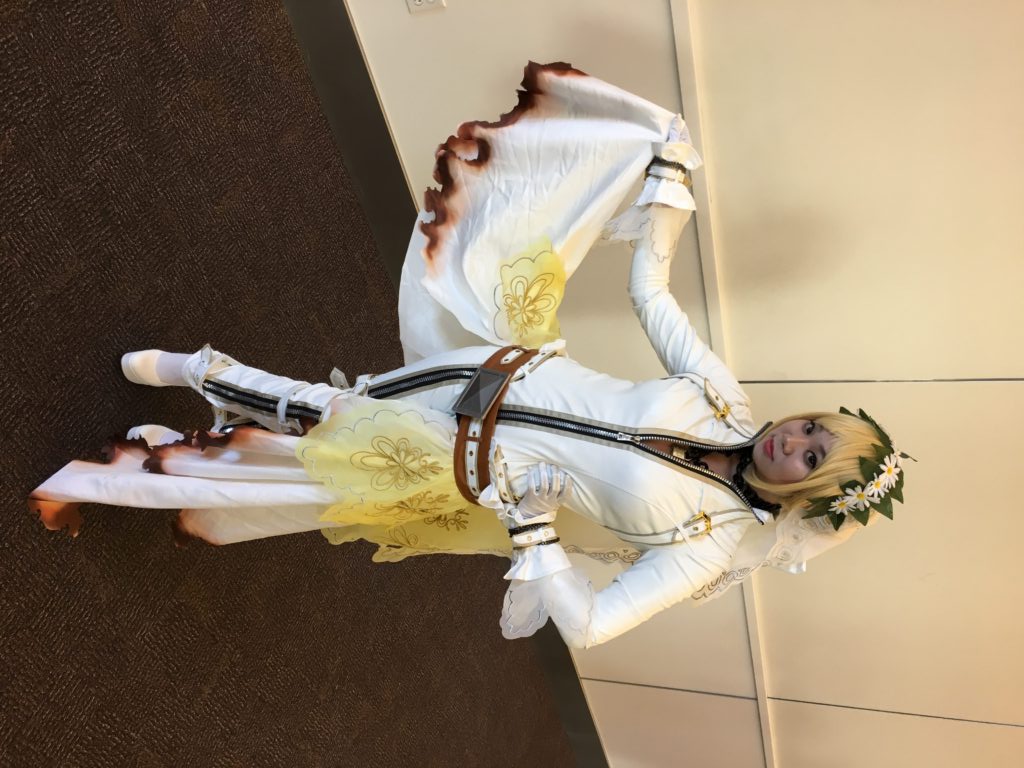 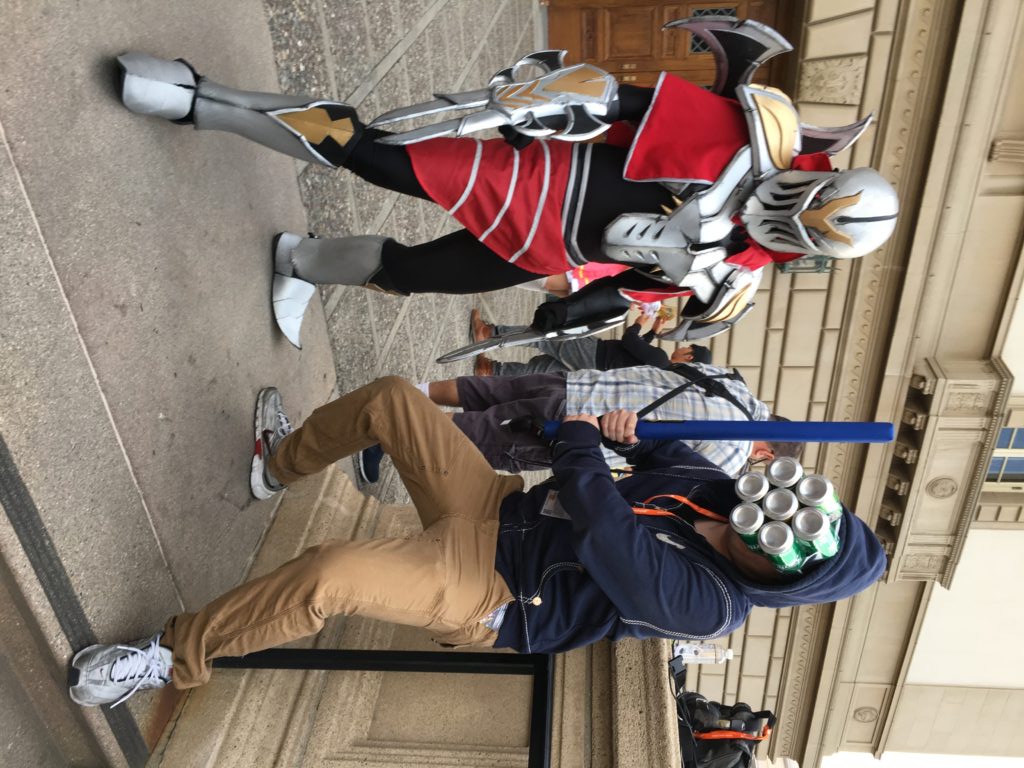 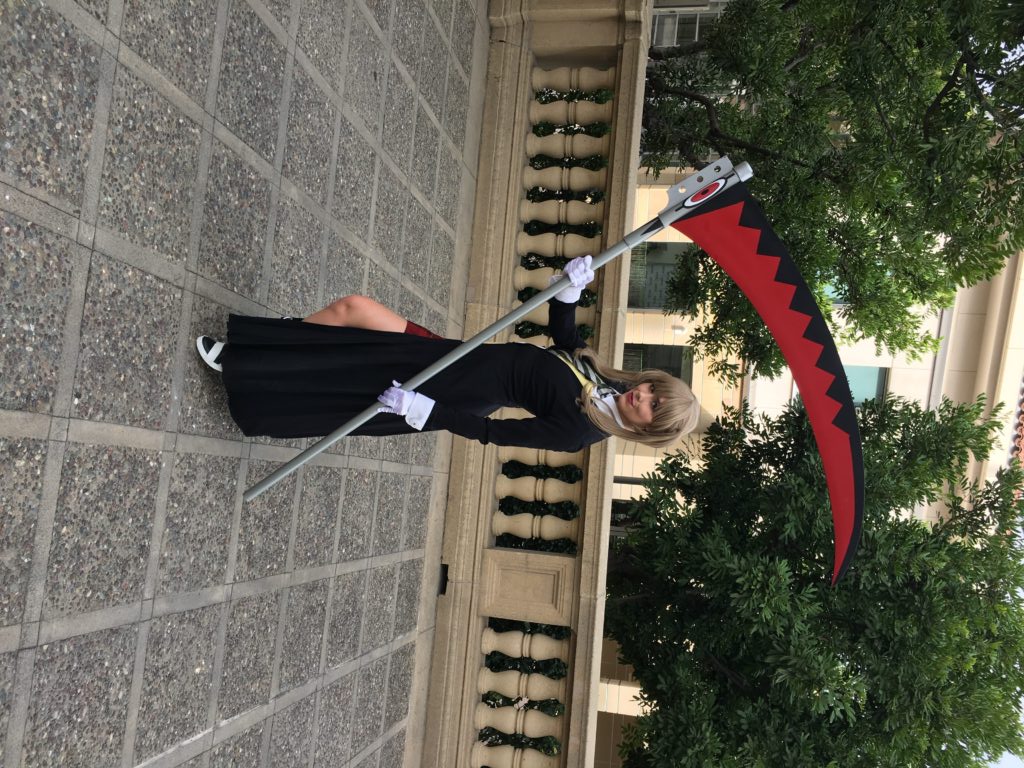 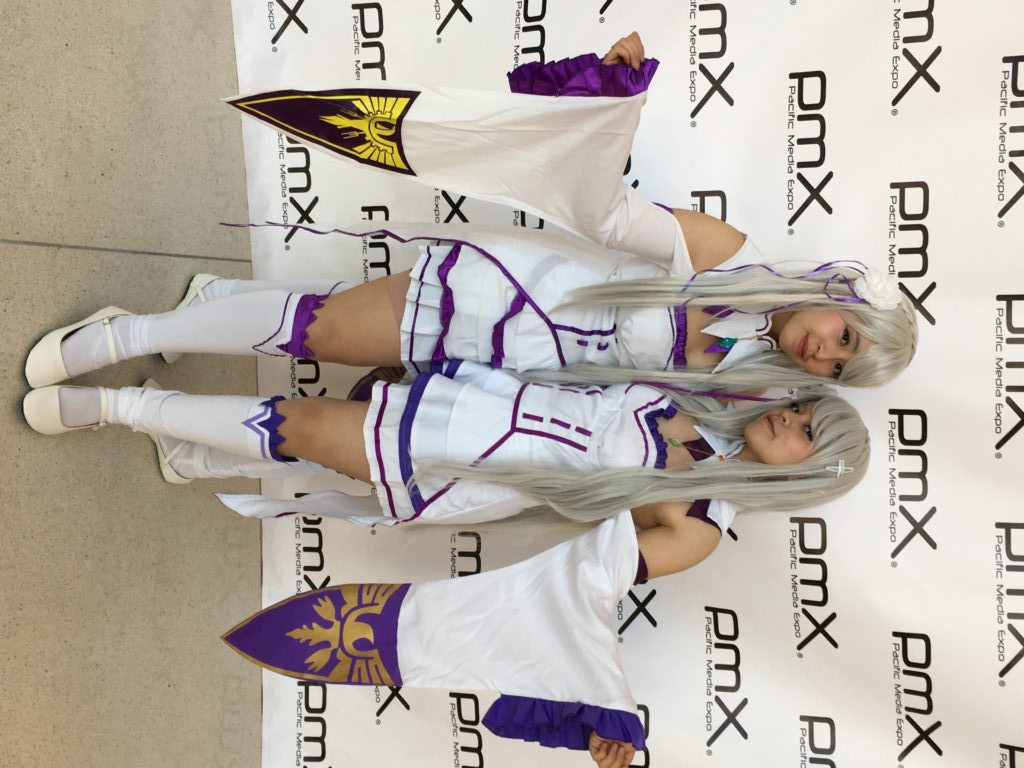