So I realize it’s time to review a new album…ok.  Cyndi Lauper released one this weekend…hmm, ok, didn’t expect that.  It’s a country album…WHAT!?!?! 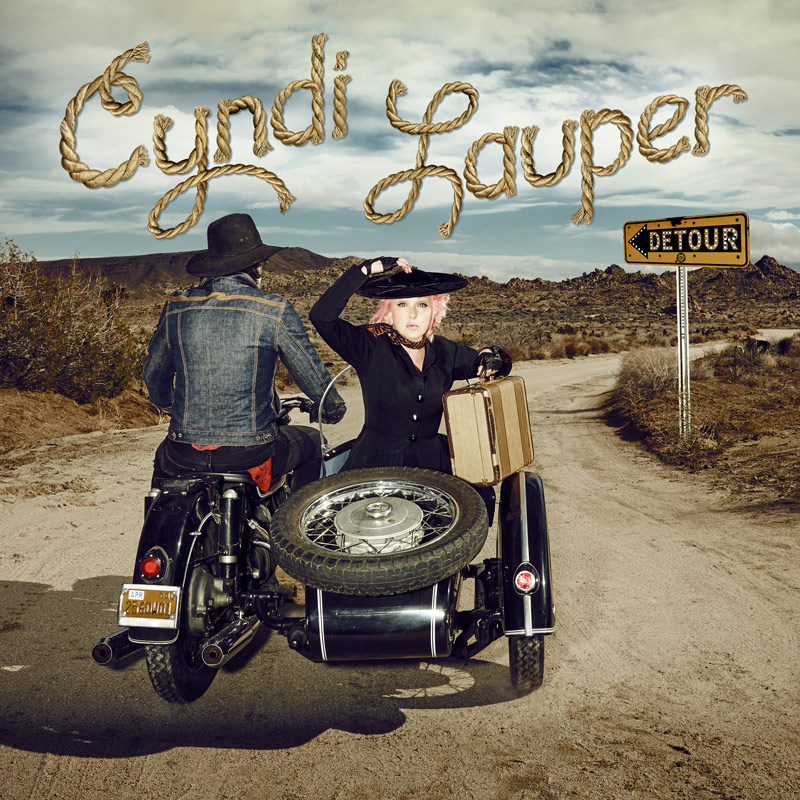 Yeah, so this was kind of a weird one, but not a bad choice.  Honestly, Cyndi Lauper has had some good songs and some bad songs – to me she’s one of those funny quirks of the 80s who’s generally just kind of there.  Not a favorite, but not someone I necessarily dislike either.  Considering I didn’t even know she was still active, though, it seemed like her new studio offering Detour would be a fun pick.  Imagine my surprise when it started!  This is a country album for sure, though more of a classic-country style more akin to Hank Williams than Carrie Underwood.  I guess the best way to describe it would be “Knott’s Berry Farm music” instead of pop-radio country.

And you know what?  I liked it.  It’s certainly no classic in terms of country albums or even her own discography, but Detour is a pleasant…well, detour.  It’s very clearly a project of passion more than a pop product trying to sell records.  Lauper clearly just wanted to have fun – she is a girl, after all – and in doing so produced a collection of relaxing tracks to pop on while you’re working or trying to wind down after a long day at work or school or feasting on the blood of your enemies.  Seriously, it’s just great kick-back music…with some truly horrible timing for us Californians.  If she had released this in November I’d recommend sitting around the fireplace on a snowy night with your favorite whiskey and reading a good book with this playing in the background. 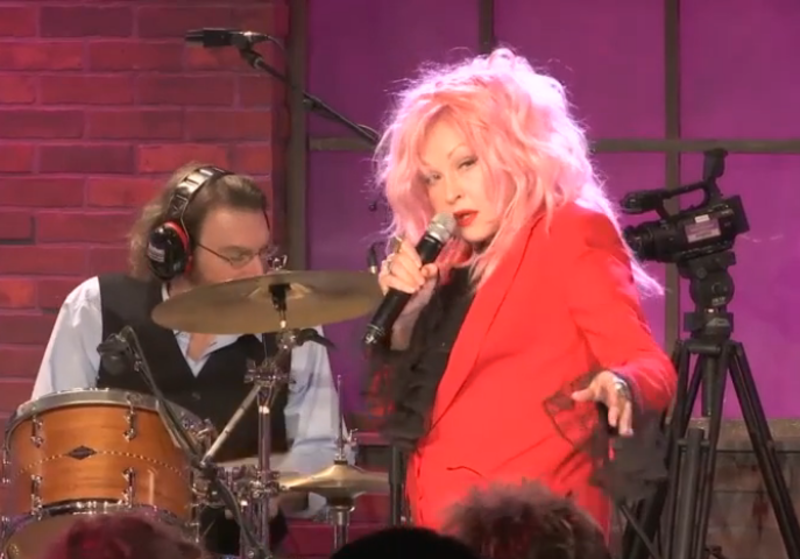 Overall, the music really isn’t exceptionally engaging; it sets a mellow tone and, frankly, that’s about it.  But that doesn’t mean it’s bad – just unremarkable.  Lauper’s voice is still in decent shape and she doesn’t miss a beat throughout.  Just don’t expect this to grab you like her most famous singles.  Lyrically, nothing really made an impression on me either, with the exception of “You’re the Reason Our Kids Are Ugly.”  A duet with Vince Gill, it relates the comedic reflections of an aging husband and wife who blame each other for their debilitating looks and attitudes due to the stress of raising a family, but ultimately still love each other when it matters most.  A funny listen that’s a little heartwarming in a sappy way. 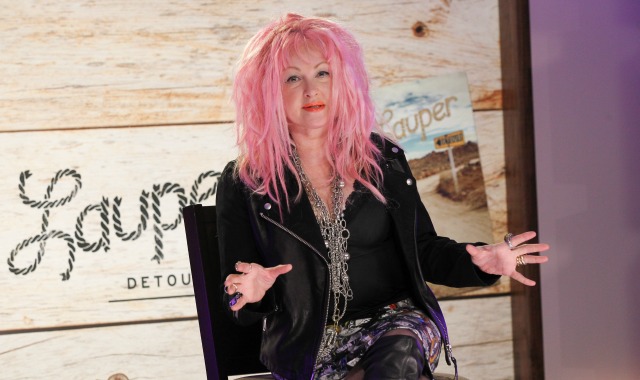 If you’re looking for a listen to remember, go back to my review of Haken’s Affinity from last week.  Detour isn’t great and won’t make a lasting impression, but it’s charming and relaxing enough that it makes for a nice little 40-minute diversion.  While I’m still not sure who Lauper’s intended audience is here (fans of her 80s material may be turned off by the country style, country fans may be turned off by the traditional style), there are certainly worse ways to spend your time.

Listen to Cyndi Lauper’s new album “Detour” and let us know what you think in the comments below!

Day Tripper: What It (Probably) Would...

Dating for Dorks: An Undelivered Love...