Shang-Chi and the Legend of the Ten Rings: What You Need to Know

At San Diego Comic-Con 2018, Marvel Entertainment announced the release of Shang-Chi and the Legend of the Ten Rings and brought Simu Liu on stage to celebrate his casting as the titular role and the first Asian superhero of the Marvel Cinematic Universe.

Starring Simu Liu as Shang-Chi, Tony Leung Chiu-Wai as The Mandarin, and Awkwafina

“It’s terrifying,” Simu Liu recalled the moment he learned of his casting. “When I got the call from Marvel, I was crying, just hysterical, and I remember thinking immediately after, ‘Why am I crying?’ I think it was because this is such a wonderful opportunity, and my life is going to change forever. But I am going to have to say goodbye to certain parts of my life. There’s a kind of grieving process that has to start as well.” 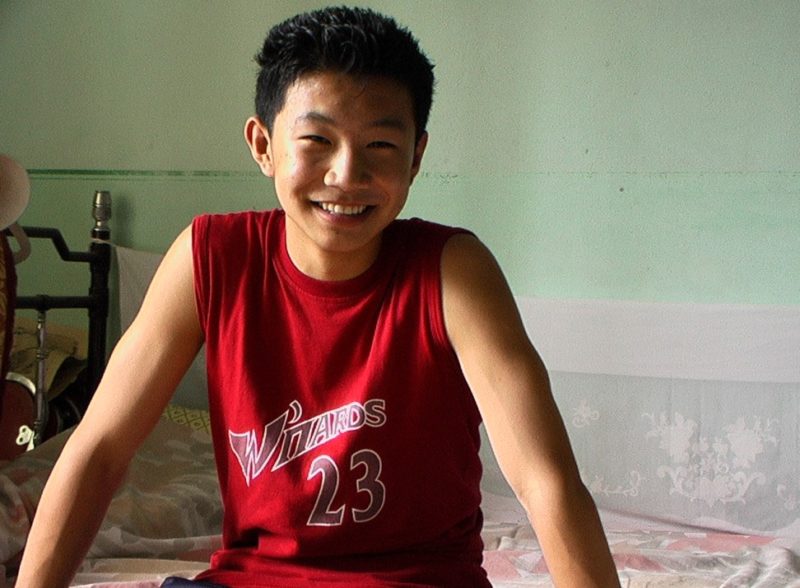 Guest speaking at the New York Film Academy, Marvel Studios President Kevin Feige shared details about the decision-making process for Shang-Chi and the intersection of genres in Marvel films.

“Sometimes you’re choosing the title hero, you’re choosing which main character or main team you want to bring to the screen. And oftentimes, as you’re making and developing the movie, [asking], ‘Who will come into it? Who will fit into it?’” Feige explained.

These questions can lead to amazing creative opportunities down the road as we’ve seen with Wakanda in the Marvel Cinematic Universe.

“Like Shang-Chi, we’ve wanted to make that movie for a long time. We want to make a movie with a 98% Asian cast. And then you talk about, as you develop the movie, what other heroes can you bring into it, if you need them? And in the case of Black Panther [in Captain America: Civil War], it was the greatest thing that ever happened.”

Just like how the Captain America films have blended elements of action-adventure with political thriller and historical war, audiences can expect Shang-Chi to include other elements. I’m expecting to see some elements of mysticism with an international buddy cop feel.

“Shang-Chi is gonna be so much more than a Kung fu movie. But it has elements of that, which we’re excited about,” Feige said. 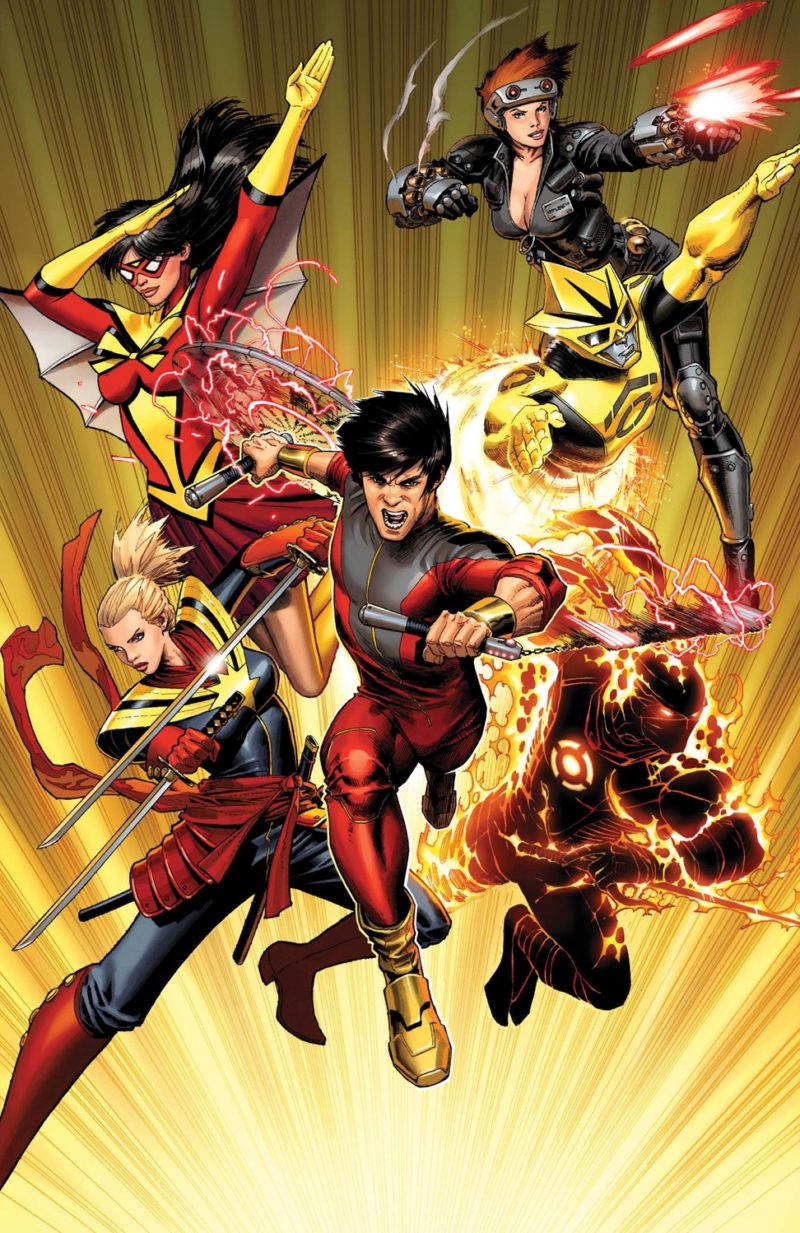 With films such as Black Panther and Captain Marvel under their belt, Marvel has successfully worked towards adapting characters that help add diversity to the silver screen that is representative of the bodies which watch those screens in theaters.

“Every time we do a movie, we hope it’s going to succeed so that we can make another movie. That’s always the idea. And with those two films, in particular, Black Panther and Captain Marvel, we wanted to keep showcasing heroes from the comics that represent the world that goes to see our movies. So our intention was always to continue to do that. What’s exciting is that both those movies were such big hits that it squashed any sort of question otherwise, and I hope – and I think – it inspired other companies around the world to do the same thing and tell those different types of stories.”

Rumors About Shang-Chi and the Legend of the Ten Rings

Like many other films, the release dates for Marvel Studios’ planned slate has been pushed back as a result of the COVID-19 quarantine worldwide. Later this year, Black Widow will be released on November 6. Kicking off 2021, The Eternals is set for February 12, Shang-Chi and the Legend of the Ten Rings hits theaters May 7, and Doctor Strange in the Multiverse of Madness is out on November 5. And in 2022, Thor: Love and Thunder erupts on February 18, Black Panther 2 will have you cheering WAKANDA FOREVER on May 8, and Captain Marvel 2 returns July 8.

Shang-Chi and the Legend of the Ten Rings

Shang-Chi and the Legend of the Ten Rings is an upcoming American superhero film based on the Marvel Comics character Shang-Chi. Produced by Marvel Studios and distributed by Walt Disney Studios Motion Pictures, it is intended to be the 25th film in the Marvel Cinematic Universe (MCU).
please directly add this event to your local calender by clicking below
link: https://calendarcode.net/100012701

Doctor Strange Movie will be Matrix/Miyazaki/Ditko/Kubrick...