For too long has DC come out with terrible live-action adaptations of their comics. But lately, DC’s been stepping it up. After a series of awkward and disappointing theatrical releases, DC became known as the wannabe MCU. We at dorkaholics expected Wonder Woman to be bad, but we gritted our teeth and marched right into the theaters on opening night to pay our respects to a company that made our childhoods infinitely more fun. We walked out smiling and thanking Hera.

After Wonder Woman, we waited with trepidation for Aquaman — how was DC going to make one of the most made fun of Superheroes into a successful film? It didn’t help that the posters made the CGI look terrible and that the dark gritty theme seemed to be rampant in all the trailers. That same theme that ruined Justice League, Man of Steel (fight me, I hated it), Batman v Superman: Dawn of Justice, and the awkward halfway attempt with Suicide Squad. But, like the underdog rising up after being beaten so many times, DC managed to surprise us. Aquaman wasn’t amazing, per se, but it wasn’t awful. It had its moments and it proved to us that DC is indeed capable of making new movies that don’t suck. 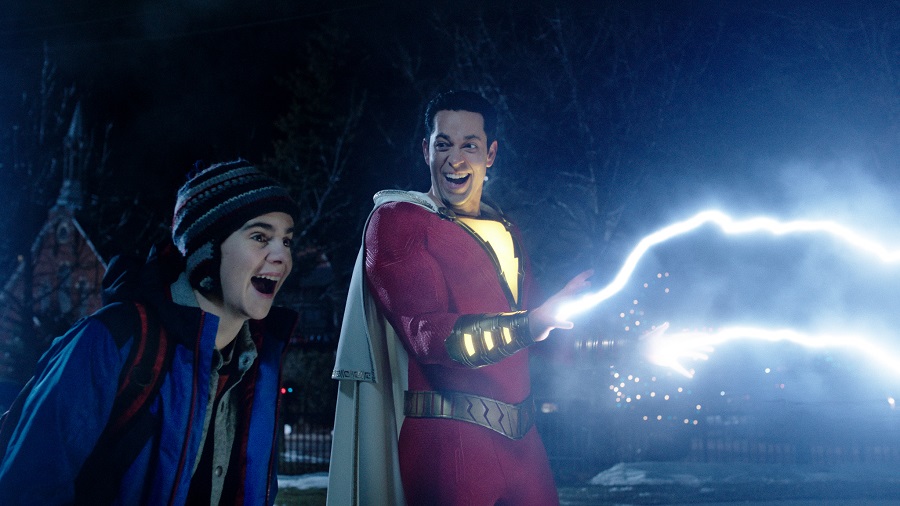 But then DC went after my number one favorite character of all time, Captain Marvel (yeah that’s right I called him Captain Marvel as he should be). Never in my life have I anticipated a movie so bad. I wanted DC to wait until they had established a firmer grasp on making their movies successful before they tackled Captain Marvel. Unfortunately for me, I’m not a top-level executive who makes those calls. And, to be honest, thank goodness I’m not. Shazam! was a really fun movie. It kept a few tones of that dark gritty theme that is synonymous with DC, but at the same time, it finally managed to do a great job of balancing that theme with some humor. It was mostly true to the comics, and there were a lot of nods to the source material. It had elements of both pre-Flashpoint and New 52 Billy Batson. It was light-hearted, and dare I say it, a second Spider-Man 2. It showed viewers (or at least me) that there still are heroes in all of us, no matter how ‘unworthy,’ or flawed we may be. It showed a much more relatable and human superhero that we haven’t really ever seen before except arguably in Tobey Maguire and Tom Holland (I have very different thoughts about all the Spider-Man actors, but that’s an article for another time).

If you’re unsure, or you’re like me and you thought the trailers made this movie look subpar, give this movie a chance. You won’t regret it. It’s a family friendly movie with good messages and entertaining action scenes. 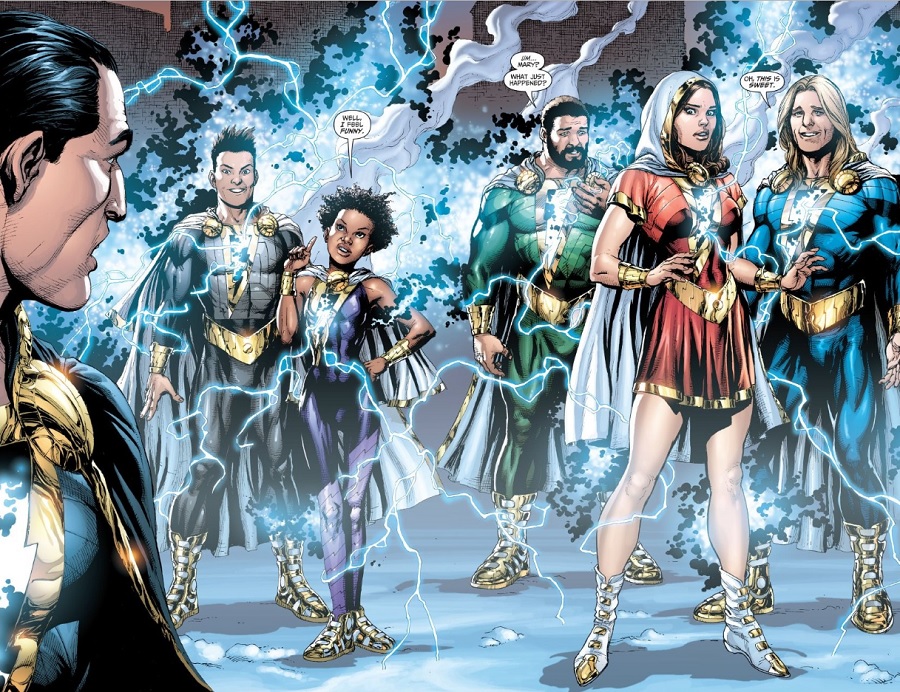 First Look at Amber Heard as...