Raise your hands if you knew February 29th was Superman’s birthday. And seeing Kal-El blowing out candles with  his super cold breath isn’t the only Man of Steel-related thing we can be looking forward to in the near future.

Later this year during the months of April and May, legendary writer Peter J. Tomasi (BATMAN AND ROBIN, DETECTIVE COMICS, GREEN LANTERN CORPS) will be taking the reins on four different titles featuring the Justice League’s big blue boy scout to work on a storyline called “Super League.” 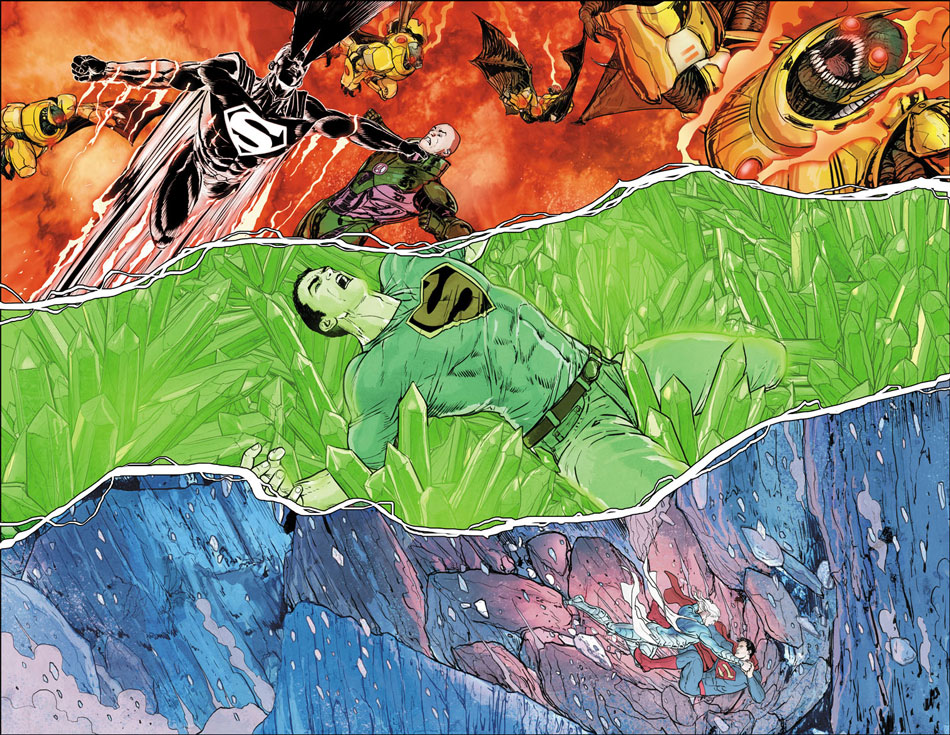 Art from SUPERMAN 51 by Mikel Janin. Interesting… so we see the New God Superman from the pages of Justice League, the depowered Superman in comics today, and then Superman as how he looked at the beginning of the New 52. Hopefully, this arc is going to explain how readers should understand all these events currently happening.

I’m most excited to pick up ACTION COMICS #52 because we’ll to see pre-New 52 Clark meet face-to-face with present day/current universe Clark. I’ll be honest, I have not been keeping up much with the Metropolis side of things going on in the DC Universe, but for a storyline like this I’ll be sure to stay in the loop with what is happening. And don’t worry Dorkaholics, I’ll be sure to share my thoughts here. 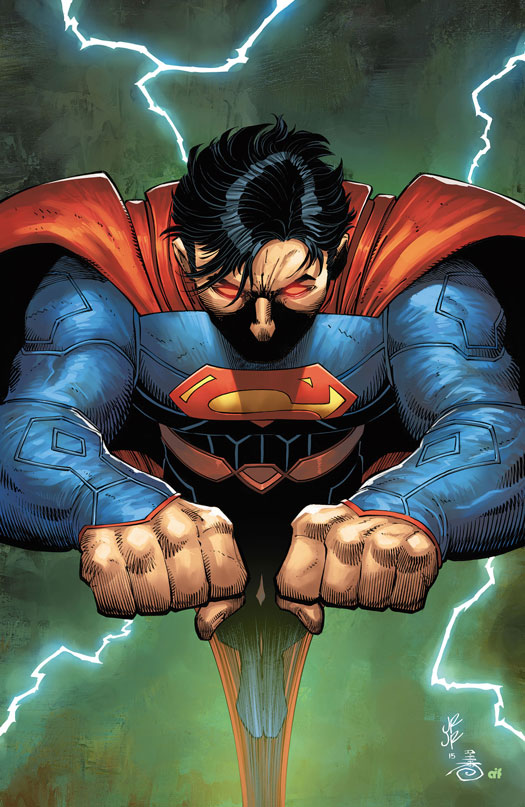 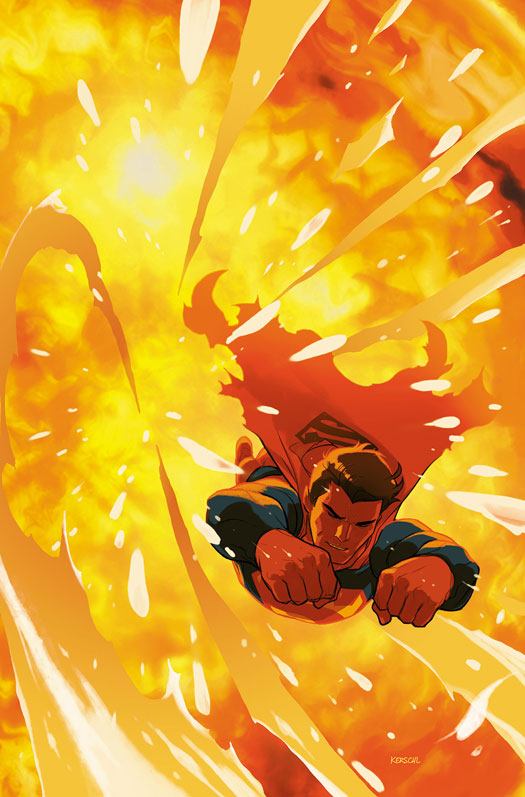 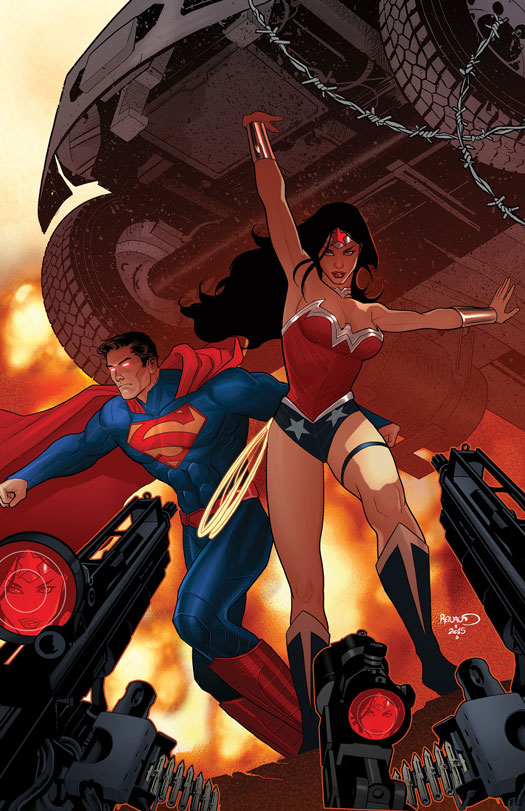 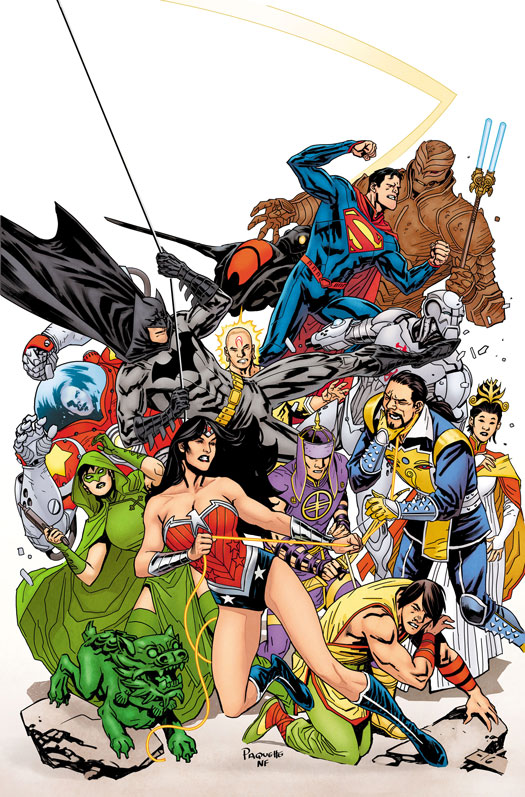 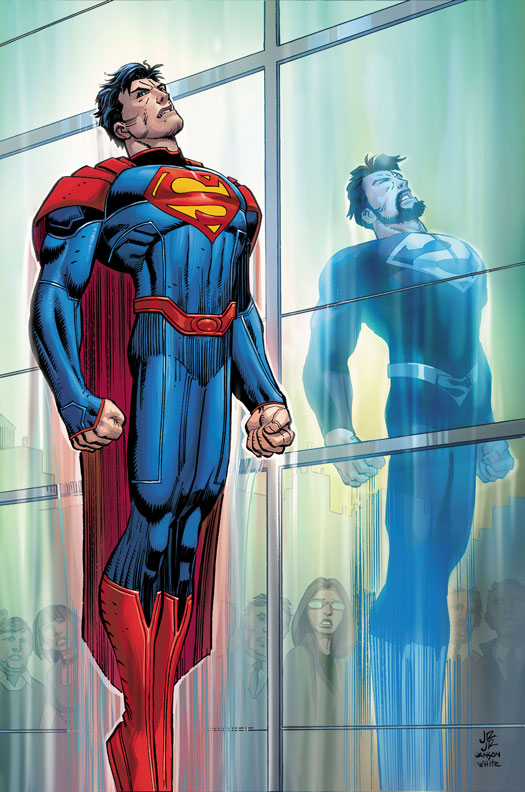 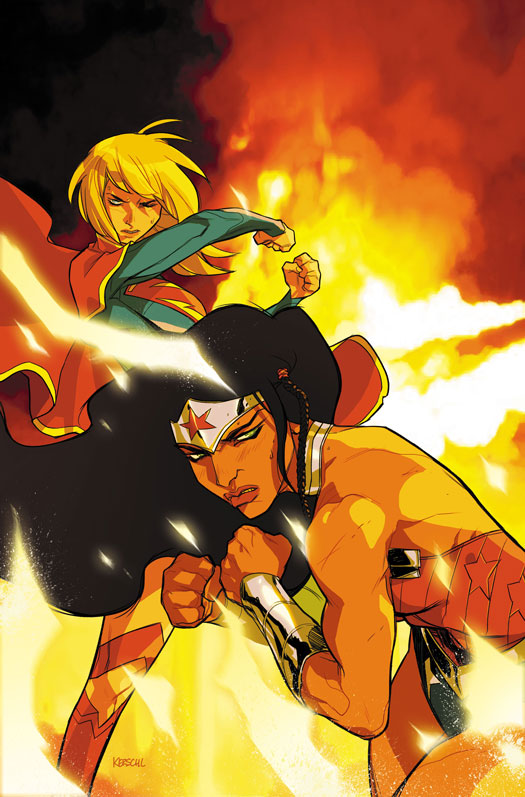 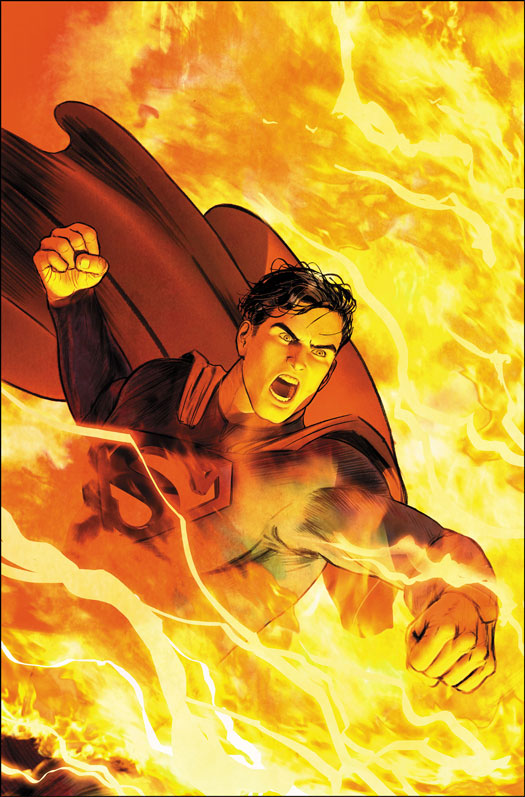 Solicitations for this Superman story:

How ‘The Office’ Became the Most-Watched TV Show