Yes, you read the title correctly.  Ninja Sex Party.  It’s a real band, I’m not kidding.  The comedy synth-pop/rock duo currently based in Los Angeles have released three independently produced studio albums of original material and are already working on their next effort.  While they ordinarily specialize in inappropriate (read: “gloriously hilarious”) humor and semi-theatrical ninja-related antics, their latest offering is a cover album.  Appropriately titled Under the Covers, the new NSP outing ditches their traditional comedic style for a series of heartfelt tributes to some of their favorite artists of the 70s and 80s. 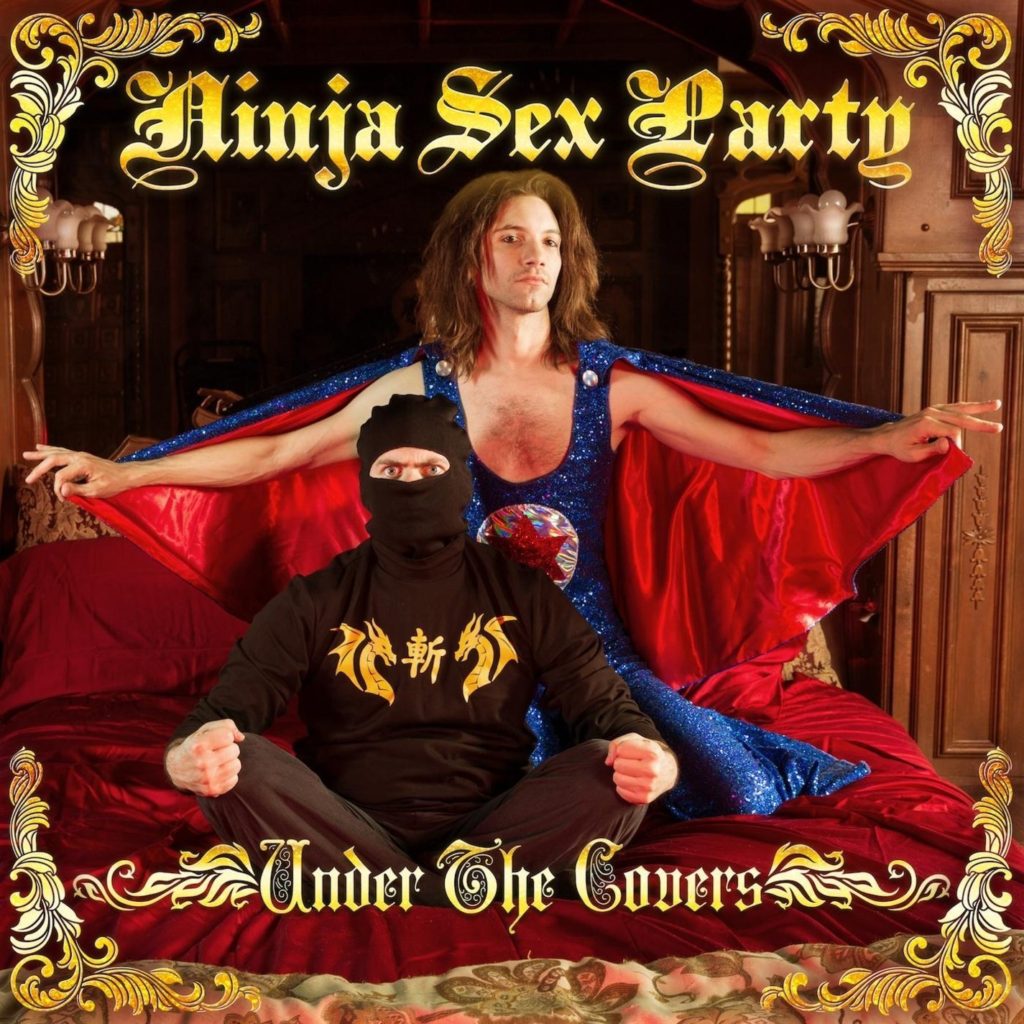 Overall, the album does a pretty great job of appealing to both fans of NSP and classic pop/rock music.  You’ll find well-known hits originally performed by Michael Jackson, Rush, Van Halen, a-Ha, Tears For Fears, Genesis, and Pink Floyd as well as lesser known tracks from the likes of Oingo Boingo, Rush (yes, again…Danny Sexbang’s favorite band receives two hat-tips, of course), and even the title theme from The Last Unicorn film. 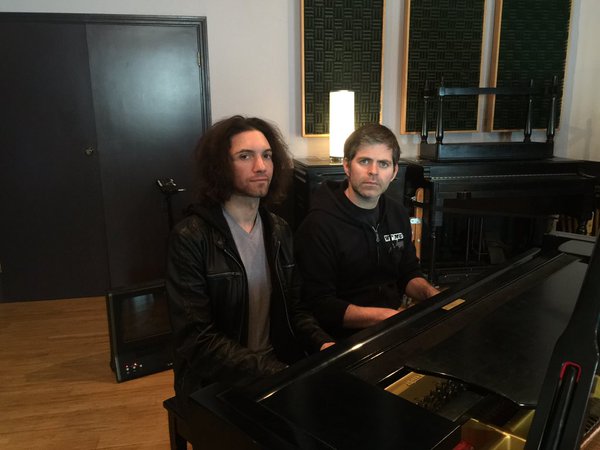 Perhaps one of the most fun aspects for NSP fans is the collaborative aspect.  To expand their sonic range from their traditional all-synthesizer sound, the band brought in Toronto natives Tupper Ware Remix Party – the “Elite squad of Rock-Stars from the future!” according to their Bandcamp page that is absolutely worth checking out – to handle guitar, bass, keyboard, and drum parts.  Additionally, Detroit outfit Super Guitar Bros. handle acoustic guitar parts on the final track. 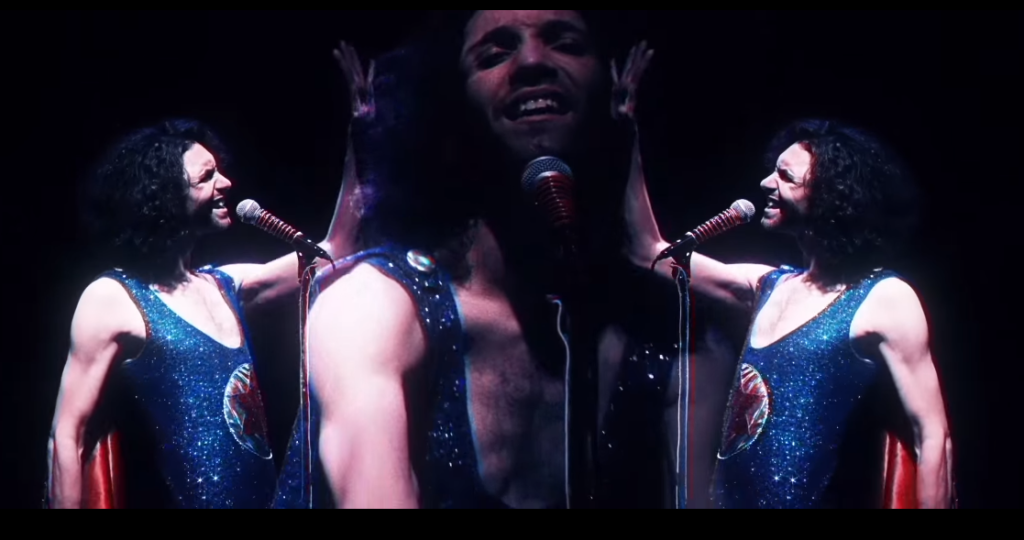 If you’re looking for the full experience, the band has already released two music videos on their YouTube channel.  Again, like the album, the videos mostly skip their signature humor but are very well-produced regardless.  You can check them out here:

Certainly a spectacle to behold, Ninja Sex Party’s Under the Covers is a fun diversion that’s worth at least a few listens.  You can listen to the album on Spotify below or support the band on CDBaby.com, Google Play, or iTunes.

LOGAN: What You Need to Know...