Should DC Learn a Lesson from Marvel?

It’s no secret that DC/Warner Bros. have been trying hard to differentiate their comic book movie mega-franchise from Marvel/Disney, and frankly that’s a good thing.  While many critics and fans may hype up Marvel Studios productions as masterful examples of what superhero films should be, not everyone in the world enjoys the format.  “It’s too childish,” “not serious enough,” and “unrealistic/over-the-top” are some common arguments I have personally heard while defending the Marvel Cinematic Universe against fans of Fox and DC films.  And yes, full disclosure, I truly believe Marvel currently has the best creative team in the business and the best strategy for consistently turning out superb films – but despite the title of this article I don’t believe DC learn a lesson from Marvel. Unfortunately, it would seem in trying to avoid comparisons to their primary competitor, DC may be shooting themselves in the foot. 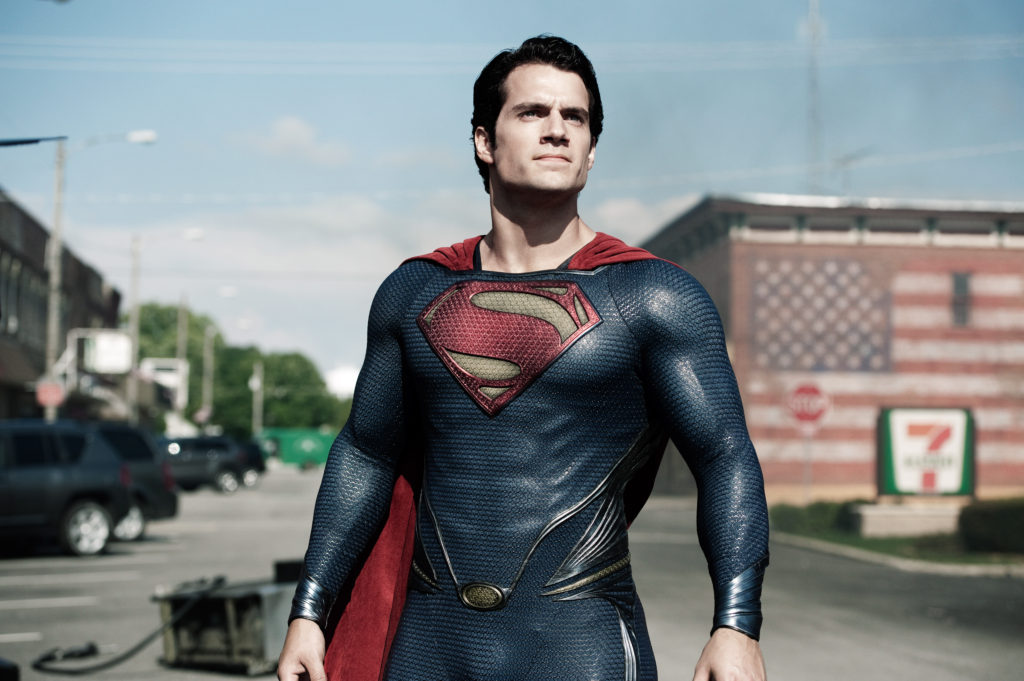 So, clearly with 2013’s Man of Steel DC made it clear they want to go for a darker, grittier tone in their films than Marvel does (see: Ant-Man).  The recent Batman v Superman: Dawn of Justice solidified this approach with a similarly grim, serious interpretation of many beloved characters and storylines – sadly, it brought with it a fair share of problems and disappointments.  In a strange way, it seems that by desperately trying to be different they are actually hindering what could potentially be a great franchise.  While their dark tone and enhanced realism may be working, let’s take a look at which differences are harming them: 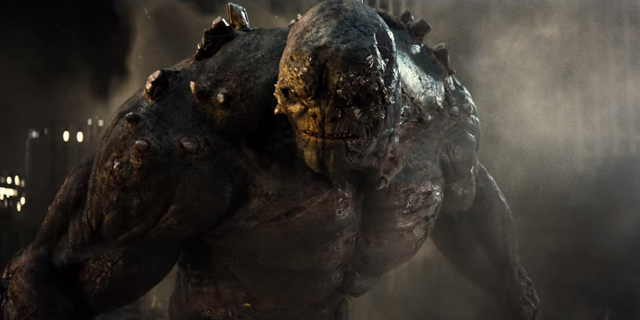 One of the biggest complaints you’ll hear from fans of DC comics is “Calm down, guys!  You’re rushing it!”  There were so many characters and major plot points introduced in Dawn of Justice that for a casual moviegoer it’s overwhelming and for a fan it’s disrespectful.  Fans who have already seen the film know that the ending rushed a potentially powerful storyline adapted from a highly controversial arc in the early ‘90s – a storyline that could have had incredible emotional impact had characters been allowed to develop over the course of several films first.  Additionally, while the filmmakers may have a point in skipping a detailed Batman origin since most everyone knows his tale by now (though it still doesn’t excuse wasting a great actress like Lauren Cohan as Martha Wayne just to be killed off in the opening scene…really?) but other lesser-known heroes like…

…oh yeah, um…spoilers…?  DC and Warner already announced all these characters would appear, but I guess since they aren’t in the trailers this could be considered a spoiler…not really, though…

Other lesser-known heroes like Aquaman, The Flash, and Cyborg are wantonly slapped into the film to help rush DC to their Justice League film in 2017.  The Flash in particular is really not done justice as he is perhaps the most important of these three in the film and yet has no explanation.  Their scenes definitely confused some moviegoers and felt reminiscent of Marvel’s potential misstep in 2010’s Iron Man 2 when many scenes just felt like mini-previews of The Avengers.  However, even after that mistake, Marvel still took the time to build these characters in their own solo films – at least the important ones – before trying to create a major crossover.  DC’s current release schedule sees only Wonder Woman receiving an establishing film next year before throwing all these characters together in Justice League Part One.  Theoretically, they could pull this off, but with Zack Snyder at the helm of both Dawn of Justice and Part One it’s easy to be discouraged and expect the Justice League films to play out as a collection of subplots with no real storytelling substance. 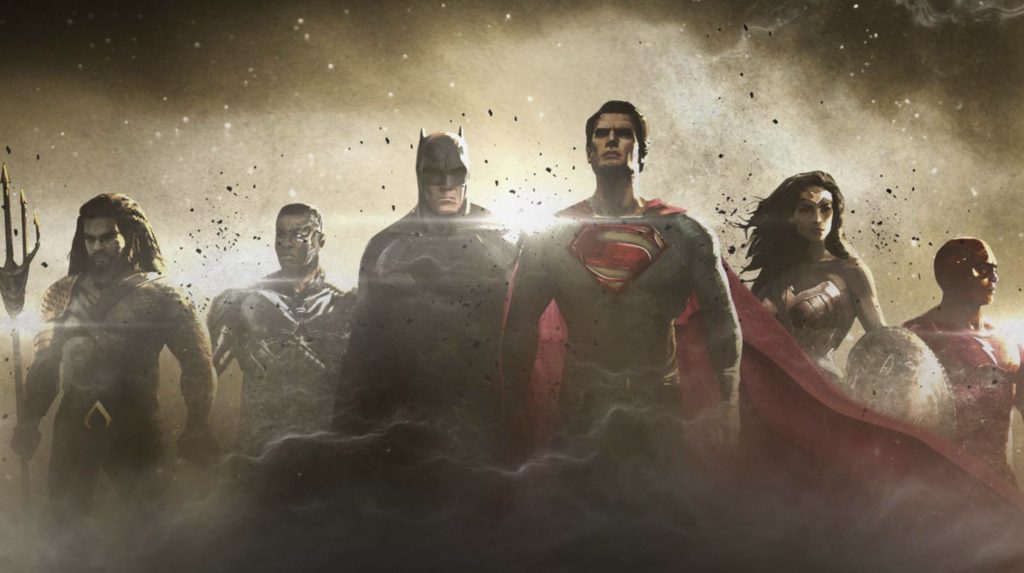 Now, by the end of Batman v Superman just about everyone in my group was ready to go home – after all it’s a fairly exhausting experience with incredible ups and depressing downs.  Despite this, we waited to the very end of the credits…partially because I drove and always stay to the very end of any film, but also because we hoped for a post-credits scene hinting at an upcoming DC film.  Maybe we could catch a glimpse of the Justice League assembling, maybe we could see a sneak peek of Wonder Woman, or maybe even see a tease for their next film Suicide Squad.  The entire theater seemed to breath a sigh of disappointment when the credits ended and absolutely nothing was shown.  Not every studio should place post-credits scenes, but Dawn of Justice had a perfect scene to use here.  Instead of breaking up the disjointed pace of the main movie, the scene that introduces Cyborg, Aquaman, and The Flash should have been used as a teaser scene after the credits.  Imagine how much more exciting that would have been watching a movie where DC’s Big Three kick some major ass and then after relaxing during the credits, coming down from that emotional high Snyder and Company said “Oh yeah, guess what, we’re forming the Justice League.  Check it!  We have a dude who’s half machine, a guy who can run really fast, and the King of Atlantis!  Get hyped!”  Instead the credits end leaving the audience feeling disappointment and a potentially great teaser scene is squeezed into a film where it is just another unwanted distraction.

Bear in mind, Marvel doesn’t always get it right (see: timing with Quicksilver, Scarlet Witch, and The Vision), but it really does seem like DC is forcing themselves to differentiate their films from Marvel in ways that harm their finished products.  Only time will tell if they will learn from these mistakes, and the DC Extended Universe is still in its infancy.  They have time to learn, time to grow.  Let’s hope they take full advantage of it.

Do you think DC should change anything about their current approach?  Let us know in the comments below!

Interview with Daniel Kaito from Strike...

The Dreaming: Waking Hours—Who is Ruin?

Cat Grant, the Unsung Hero of...