Welcome to my new monthly series Monthly Mix where I provide a playlist of my top 25 most-played tracks of the previous month along with some words regarding said tracks and artists. 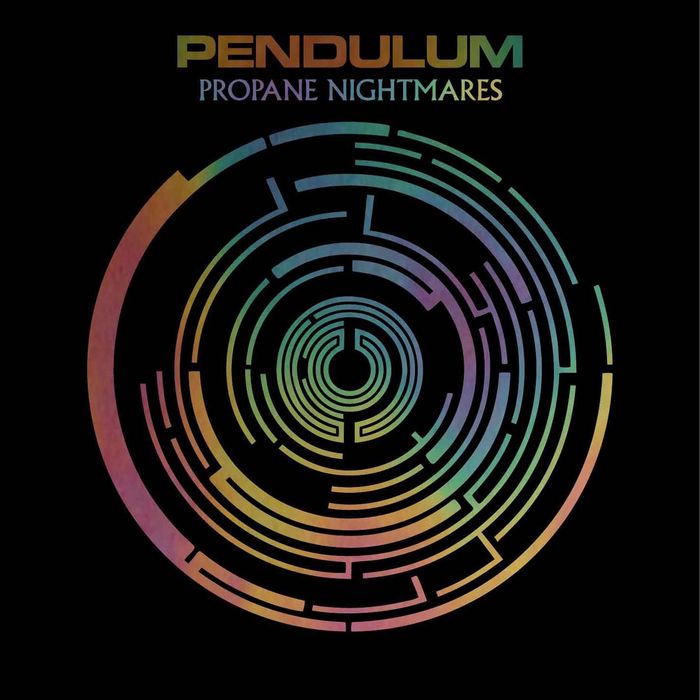 If you’re looking for a one-word description of the list, I guess you could say…um…eclectic…?  Overall it tends to lead toward a more electronic-pop/rock sound, but also includes some metal, rap, dubstep, and ska.  More specifically, this month saw me rediscovering my love of Australian-born English drum-and-bass/electronic-rock band Pendulum following their announcement they will be reuniting this May.  As such, eight out of the total 25 tracks come from this band but represent different aspects of their sound.  “Witchcraft” – which incidentally is my number one top-played track of the month – is perhaps the perfect introduction to the group as it displays their signature electronic instrumentation juxtaposed with the feel of a post-prog rock song. 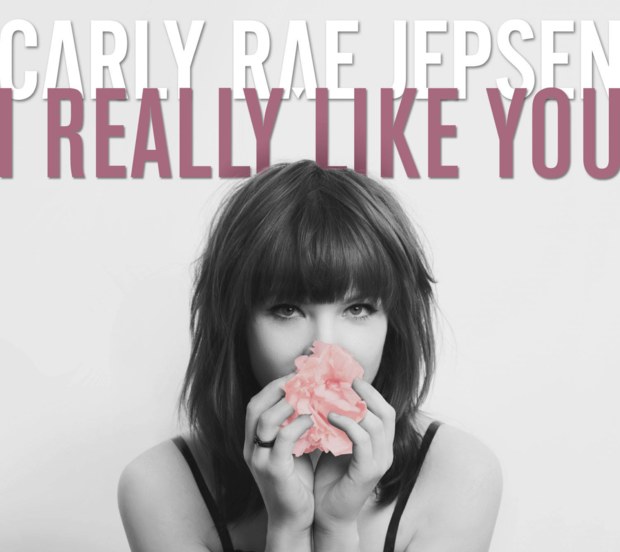 On the pop side of things we have some solid contributions from Owl City, One Direction, Carly Rae Jepsen, Super Junior, and 5 Seconds of Summer.  For those who listen to lyrics more than the music, bear in mind you’ll want to learn to speak Korean before listening to “Mr. Simple” since Super Junior’s inclusion on this list is all thanks to Spotify finally adding a wide variety of K-Pop groups into their severely-lacking catalogue of non-English-language songs (which is very slowly improving).  Carly Rae Jepsen was of particular interest this month as she recently co-starred in FOX’s Grease: Live television special.  While I wasn’t able to see the special in person – believe it or not, I was working – I kept receiving distraught text messages from my sister about how Jepsen was “terrible” and “ruining the show.”  Naturally, I had to remind myself that she released one of the better pop albums of 2015 by grossly over-playing her single “I Really Like You” and pleasantly reminiscing about her 2012 collaboration with Owl City “Good Time,” the latter of which is quite aptly named. 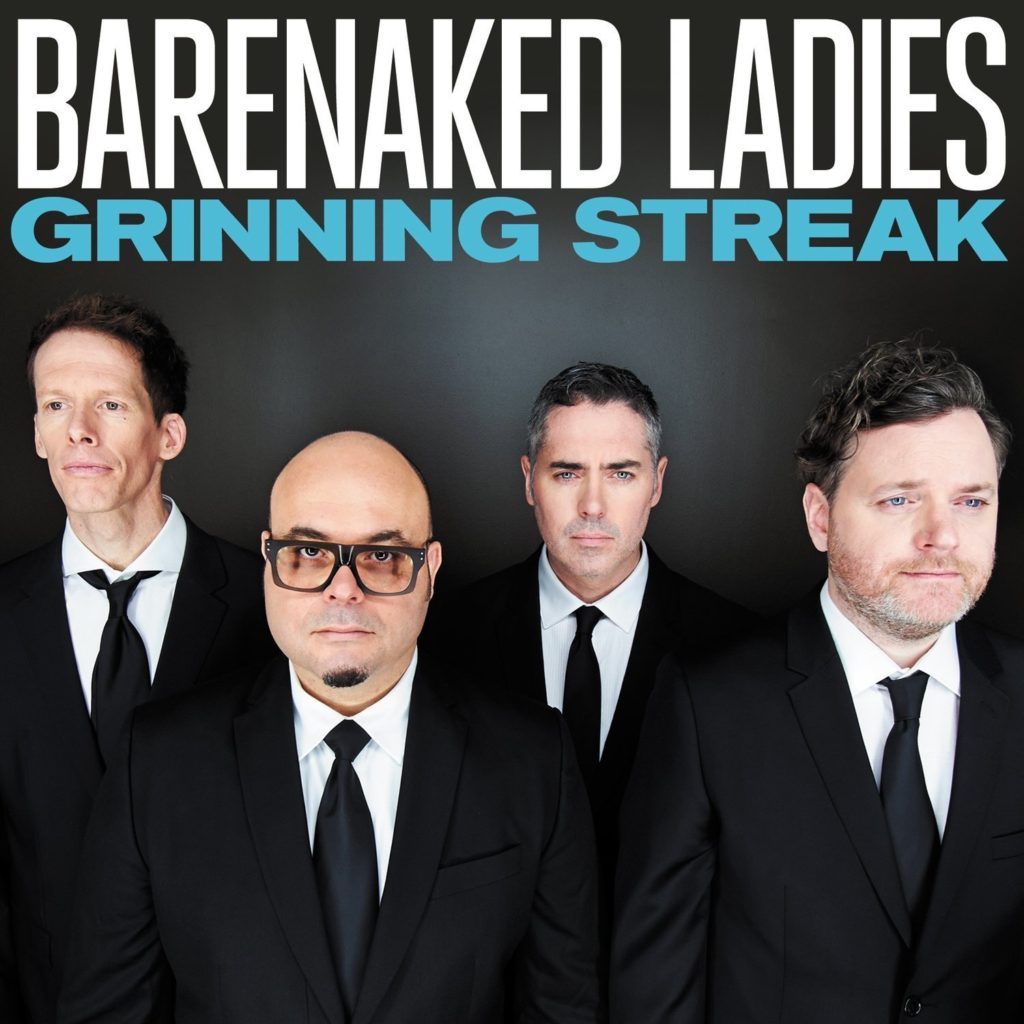 Barenaked Ladies, My Darkest Days, and Less Than Jake all have a few tracks each on the list.  What do they have in common?  Not much, honestly.  Barenaked Ladies is a surprisingly experimental Canadian folk-inspired pop-rock group best known for their 1998 hit “One Week.”  Apparently I listened to my favorite Barenaked Ladies song “Limits” quite a bit over the past month (pay special attention to the piano toward the end of the song…to die for!).  My Darkest Days is an alternative metal group from Ontario.  Interesting arrangements and clever production – something seriously lacking in many mainstream metal groups today – make for a pleasant listen.  Finally, Less Than Jake is an American ska band who are just a load of feel-good fun.  If you’re in the mood to dance or need a pick-me-up, you’re going to love “Good Enough.”  Additionally, the lyrics for “The Science Of Selling Yourself Short” deserve special attention for clever and relatable writing set to fantastic music. 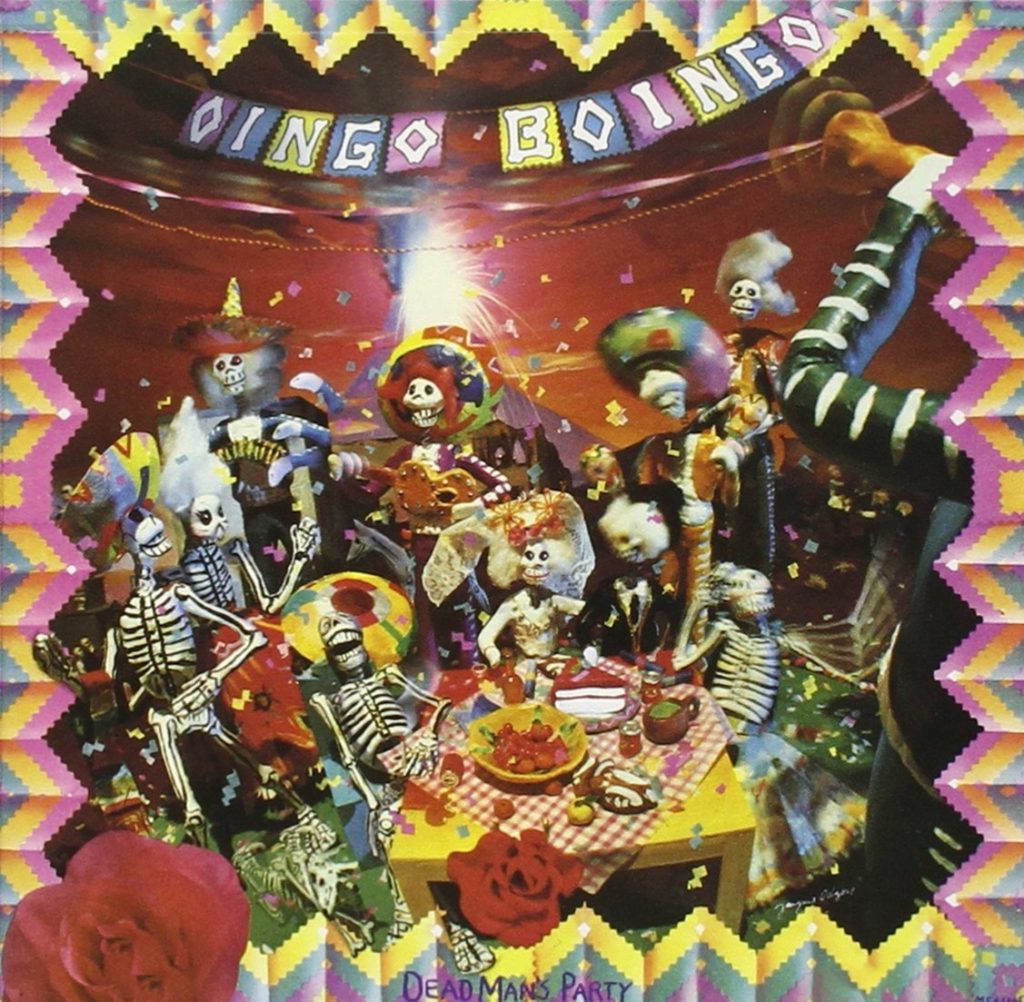 Well there you have it.  Check out the Spotify playlist below to hear my top 25 most-played songs from last month.  Did I mention Dreamstate, 2Pac, Oingo Boingo, Cake, and Kenny Loggins all make appearances, too?  Be sure to let me know what you think and if you have any music recommendations for me, please leave them in the comments below.  Happy listening!  Check back on April 1st for a new playlist.