In this latest Champion Profile video from Infinite Crisis, Blue Beetle is shown as the newest hero to enter into the fray. With a kit meant for an assassin/adc carry, Blue Beetle will be live and available for play on Wednesday, April 30th.

Jamie Reyes wandered into a fight between warring super-human gangs and, desperate to escape, stumbled across the object which they were fighting over: a strange blue scarab. The scarab bonded to Jamie and instantly covered his body with battle armor. Protected, he fled to safety.

After his escape, Jamie was horrified to discover that while the armor wasn’t permanent, his bond to the scarab was. Worse, he discovered the scarab could “speak” in his mind. It revealed to Jamie that it was called Khaji-da and it was a living tool of conquest created by the Reach, an alien empire bent on conquest. Designed to control its host’s mind, Khaji-da intended for Jamie to be a tool of the Reach, paving the way for their invasion. However, the scarab was damaged, much to Jamie’s luck, and he retained free will. Now he struggles as Blue Beetle, misunderstood teenager and hero. 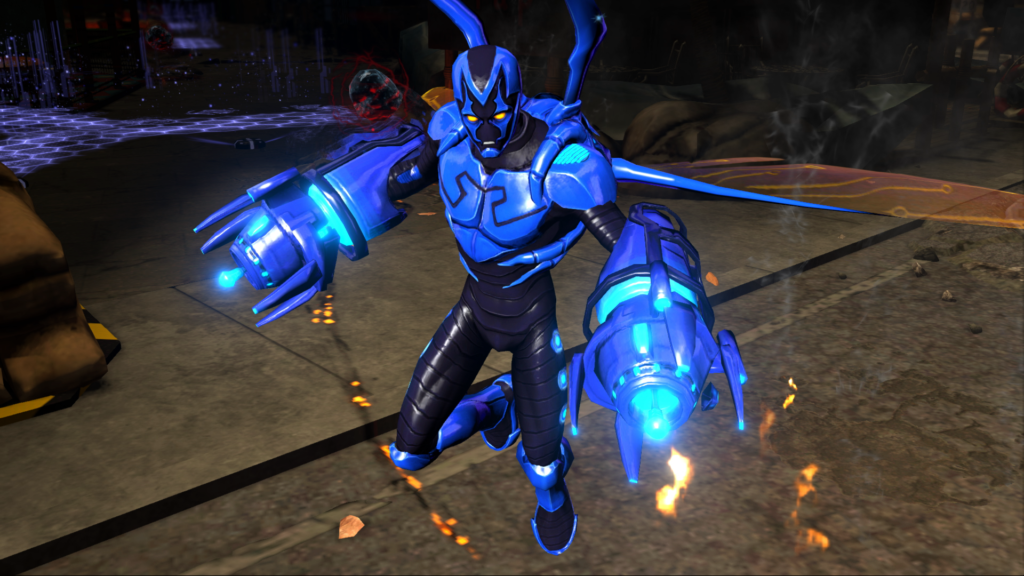 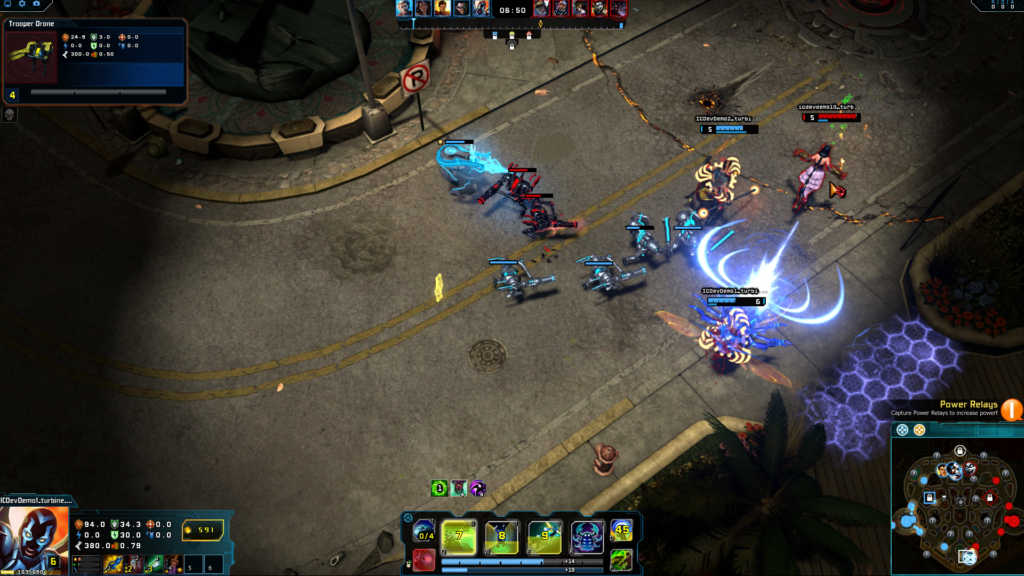 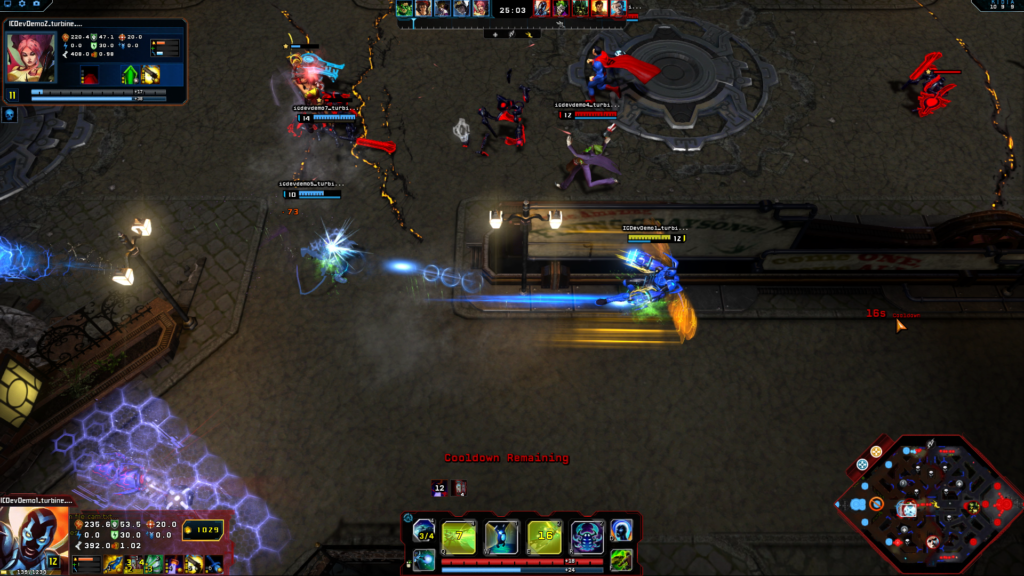 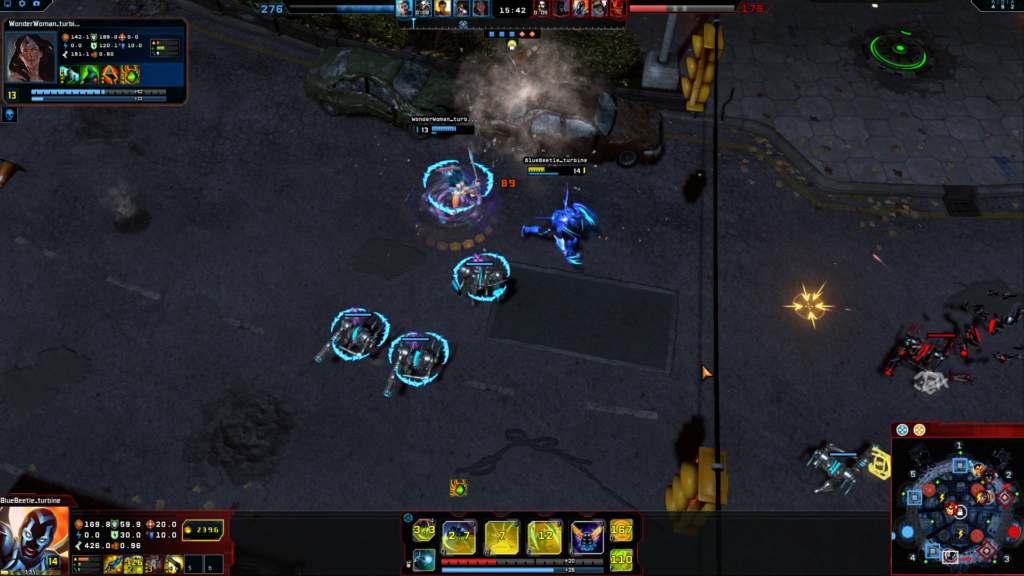 Infinite Crisis is now in Open Beta, and players can sign up at InfiniteCrisis.com to start playing right away!