As Dorkaholics enters its 6th year, I would like to announce a shift in what we cover and how we intend to do it. If you’ve been reading over the last year, you may have noticed that our content was heavily centered around the intersection of the Asian experience and pop culture.

It was a great exercise in using our conversations about comics, heroes, and the stories we love to discuss and explore real-life topics that mean something to us, all while elevating typical comic journalism to sincere conversations about our relationship to fiction and reality.

As we begin the start of not only a new year but a new decade, I felt it would be appropriate to reflect on the past while exploring the future.

Our theme this month is Youth. 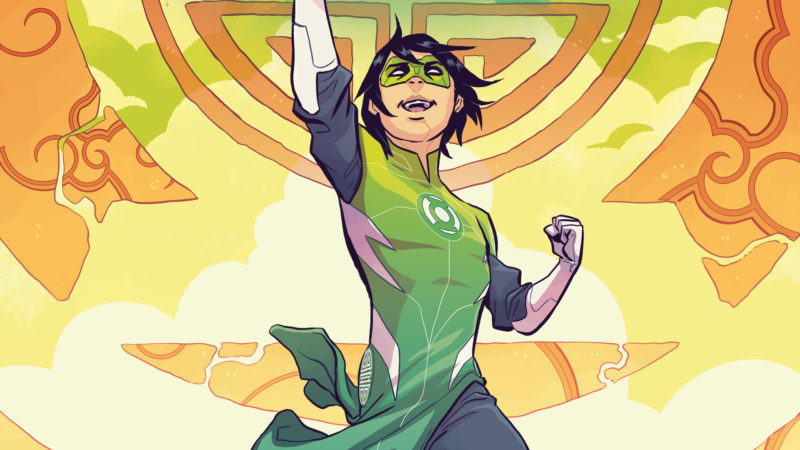 The incredible team at Dorkaholics will reexamine experiences with pop culture as a young child, discover what is out there for today’s younger audiences, and discuss related topics such as nostalgia.

So far, I’ve reviewed the new graphic novel by DC Comics for kids Green Lantern: Legacy, writer Elisabeth Cook connected her experience growing up as an Asian in the Midwest to the Jessica Jones series, and shared her close relationship to the Star Wars franchise.

My Youth = Dorkaholics’ Present and Future

The more I think about it, the more I genuinely believe that my childhood was what led me to start this website, Dorkaholics.com.

This site is a result of growing up with comic books at my fingertips and having the title characters serve as my personal heroes. The consistent presence of Bruce, Dick, Tim, Clark and Peter at my side inspired me to write about the incredible power that fiction can have in our daily lives.

I’m only getting older every day, having to make more and more “adult-ish” decisions, but I know giving up my youth is what would ultimately kill me. However, if I look at it from a slightly different perspective, I know the inverse is true: holding onto my youth gives me life. 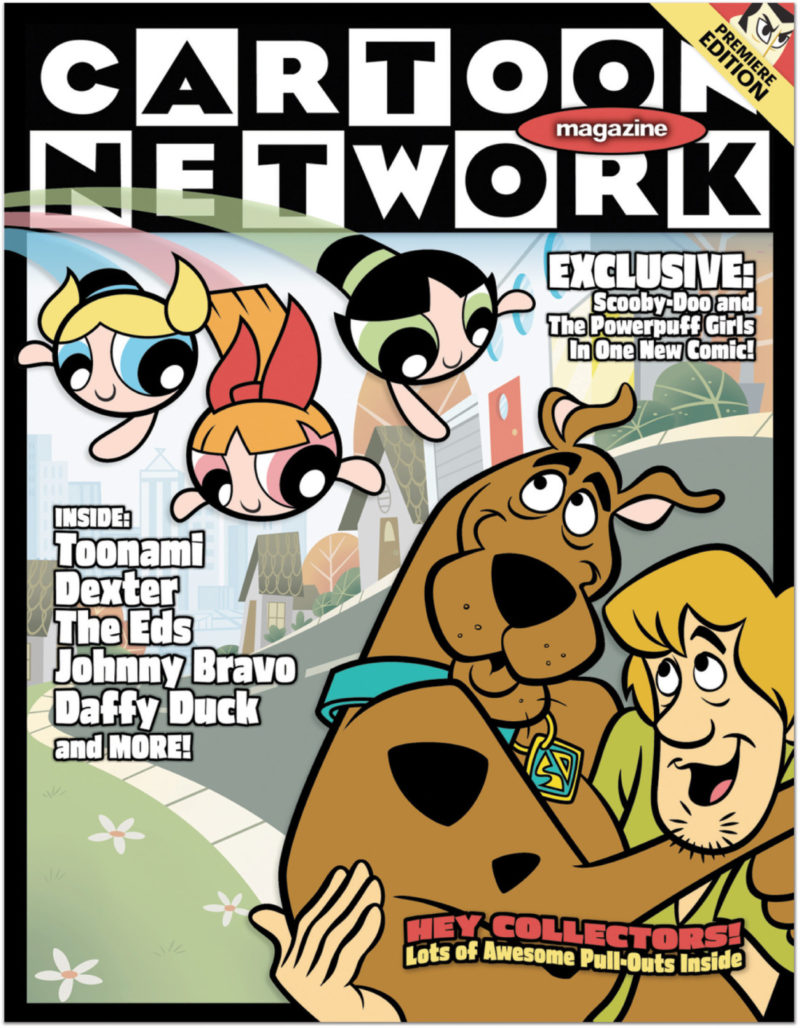 My beloved issue of Cartoon Network magazine, my gateway drug into pop culture journalism as I saw the beloved shows of my youth carry on in print form.

And when I arrived at that notion, I had to see if there was any scientific basis for my beliefs. Fortunately, I’m not a crazy person. There’s been a study that has found that “feeling nostalgic about the past can increase optimism about the future.”

Nostalgia for One’s Youth Increases Optimism About the Future

The researchers behind this study were interested in the idea that nostalgia is more than a past-oriented emotion because its scope extends into the future with positive effects.

“Nostalgia is experienced frequently and virtually by everyone and we know that it can maintain psychological comfort,” Tim Wildschut, co-author of the study, said. “For example, nostalgic reverie can combat loneliness. We wanted to take that a step further and assess whether it can increase a feeling of optimism about the future.”

In one of the reported studies, participants were asked to think about a nostalgic event and write about it. The number of optimistic words written was compared to a control group asked to recall and write about an ordinary event.

The nostalgic group used a significantly higher proportion of optimistic expressions than the ordinary stories. 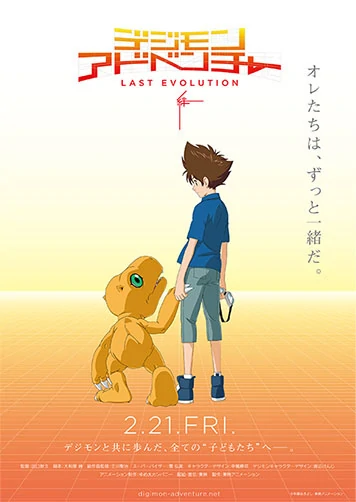 In the final study, participants were given song lyrics that half the group had previously identified to be nostalgic and asked to complete questions about how they felt. Those who read the nostalgic lyrics reported higher levels of optimism compared to those who read the control lyrics.

Self-Esteem is Raised by Nostalgia

These studies also underscored the roles of self-esteem.

“Nostalgia raises self-esteem which in turn heightens optimism,” Wildschut explained. “Our findings have shown that nostalgia does have the capacity to facilitate perceptions of a more positive future.

Ultimately, it’s nostalgia that empowers individuals to increase their own optimism, and in turn, take on challenges with a sense of fearlessness.

“Memories of the past can help to maintain current feelings of self-worth and can contribute to a brighter outlook on the future. Our findings do imply that nostalgia, by promoting optimism, could help individuals cope with psychological adversity.”

Photography: My Return and Improving

An Introduction to Virtual Reality (VR)