[Please note: Some of the tracks discussed in this article have been removed from Spotify and are no longer available to listen.]

Another month, another Monthly Mix! 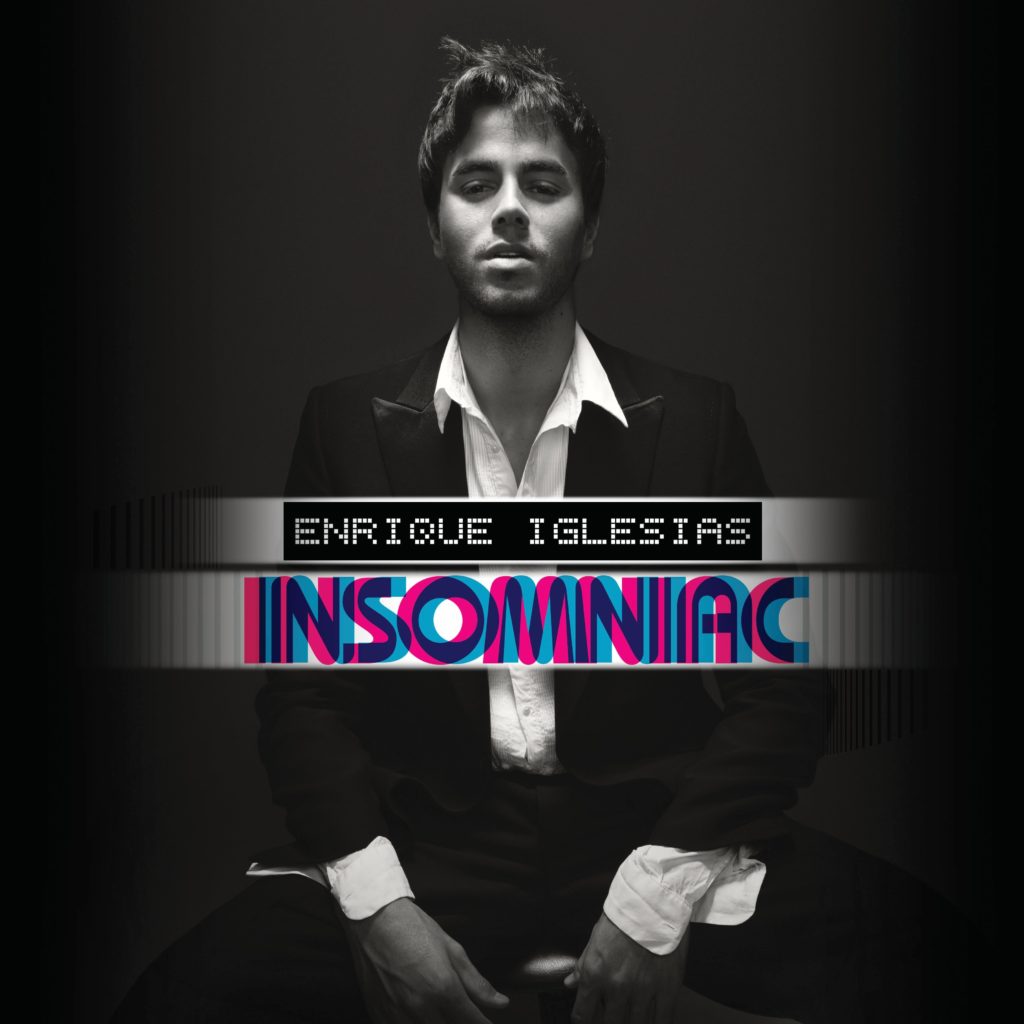 March was a very good month for me, personally.  I started a new job doing something I love, got back into comic books, started writing more articles for this site, helped shoot a professional music video, and had some amazing adventures with good friends.  All-in-all, the music from this month’s list really shows it.  Heavily dominated by feel-good pop – and some tracks that feel good yet sound depressing if you pay attention to the lyrics – April’s mix has arrived with a solid batch of new songs (surprisingly, with only two repeats). 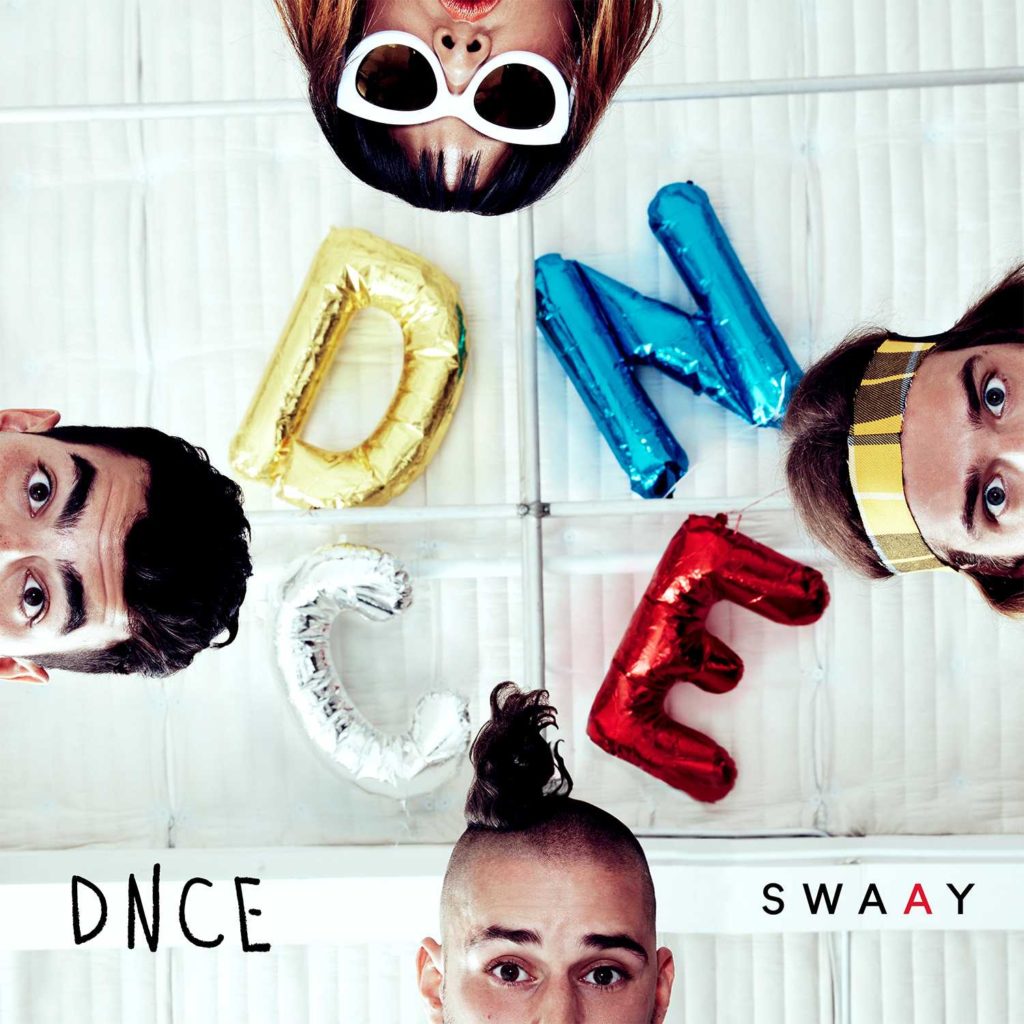 New discoveries for me this month included Canadian mash-up and remix artist Isosine, Dutch DJ Nicky Romero, Joe Jonas’ post-Jonas Brothers pop-rock band DNCE, British electronic music trio NERO, American DJ Wolfgang Gartner, and American ambient/post-rock duo Hammock.  This subset may cause the list to seem electronically dominated, but if that’s not your thing don’t turn away just yet.  Each of these electronic artists have a very different feeling in their approach to music which leads to some decent variety.  DNCE is very much one of the aforementioned feel-good pop tracks, while Hammock is perhaps the perfect way to round out the playlist – winding down after a high-energy musical extravaganza with a beautiful, laid-back soundscape. 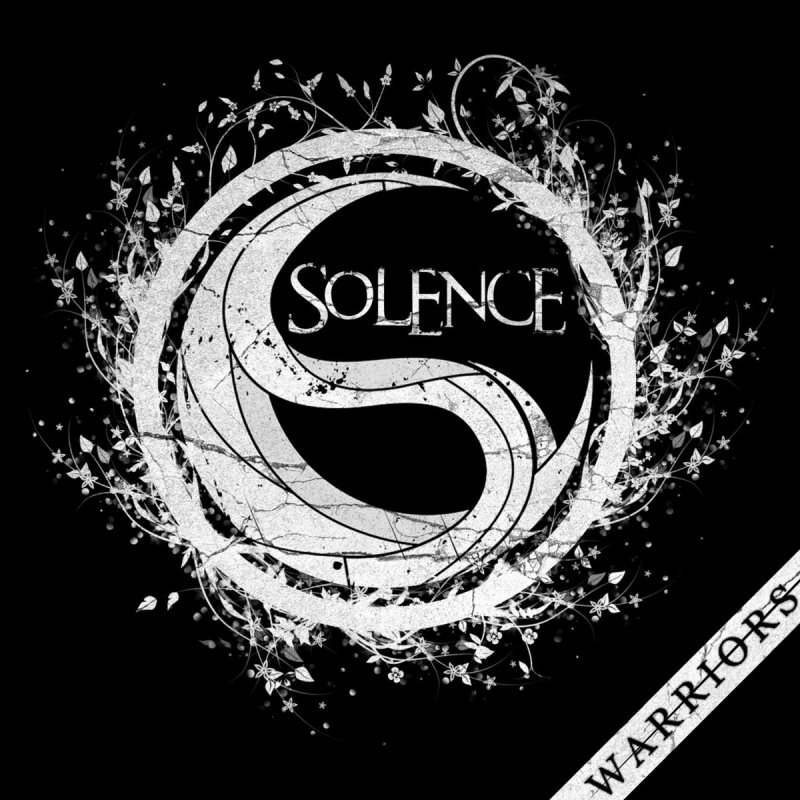 Notable covers include Far’s lumbering alternative metal interpretation of “Pony” originally by Ginuwine and Solence’s high-powered stadium anthem arrangement of “Warriors” originally by Imagine Dragons.  In a similar vein, Isosine’s mash-up tracks include songs by other artists put together to create some new amazing combinations.  “Claritycraft” contains elements of “Watercolour” and “Witchcraft” by Pendulum, “Clarity” by Zedd feat. Foxes, “Beast Mode” by B.o.B., and “Apollo” by Hardwell feat. Amba Shepherd.  If that’s not enough for you, be sure to check out “Nonstop Pop 2012” for almost every major pop hit of that year cleverly sewn together. 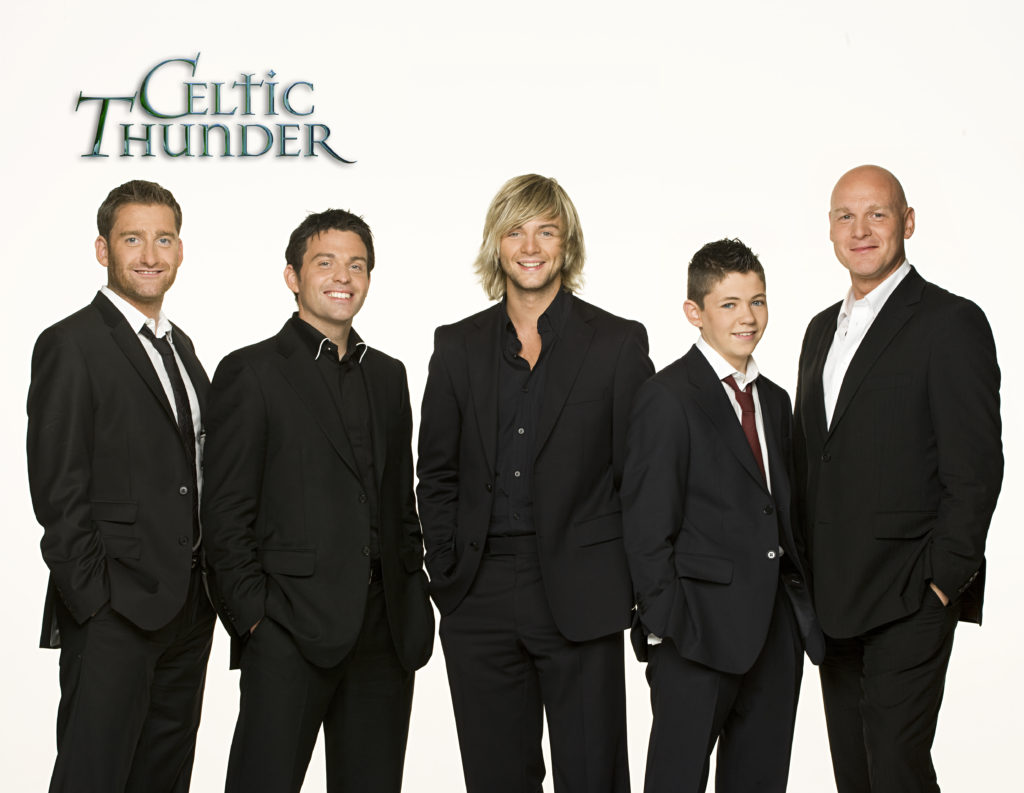 March was also an important month for me as I finally took some time to learn about my Irish heritage.  Growing up, I was less-than-encouraged to learn about my cultural heritage, but with an entire month of Irish culture bastardization it’s difficult not to feel a little proud of actually having Irish ancestors.  Celtic Thunder makes an important appearance on this list, as does the opening song from Pixar’s Brave (yes, I know that takes place in Scotland, but I’m part Scottish too – and let’s face it, the music is similar). 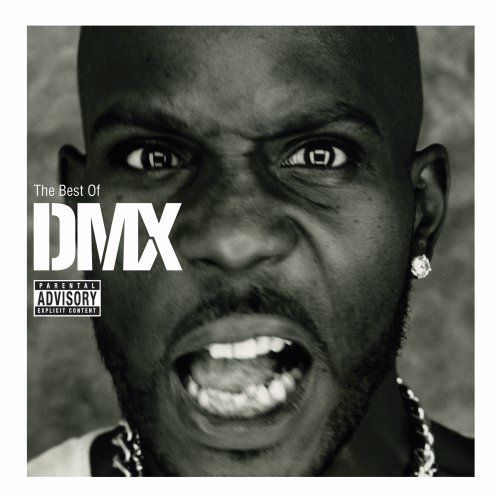 Feeling down?  The list has plenty of solid pump-up jams.  Blame it on Deadpool, but I couldn’t stop listening to “X Gon’ Give It to Ya” by DMX.  “Future Funk” by Nicky Romero feat. Nile Rodgers (of Chic), “Cake By the Ocean” by DNCE, “Conquistador” by Thirty Seconds to Mars, “Like a Cat” by AOA, “Warriors” by Solence, “I’ll Be There” by Chic, “Dance Off” by Macklemore & Ryan Lewis, “I Miss the Misery” by Halestorm, “JACKPOT” by Block B, and “All Mixed Up” by 311 all do the trick, too. 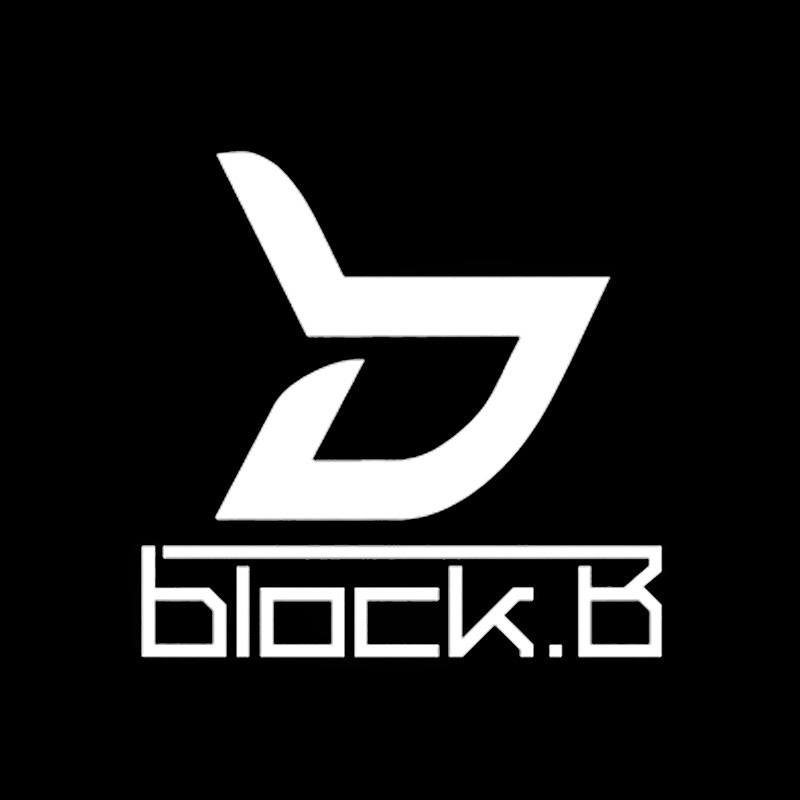 While perhaps not quite as eclectic as March’s mix, we at Dorkaholics still have you covered with a solid soundtrack for this month.  Take a listen and tell us what you think in the comments below!