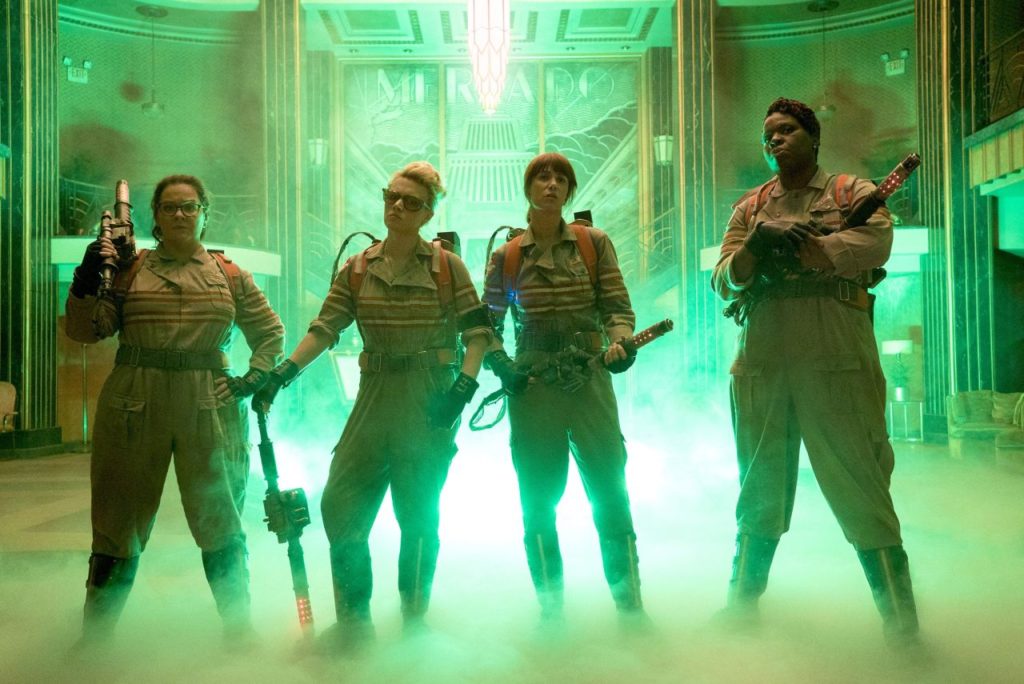 When the new Ghostbusters reboot film was announced to have an all-female cast there was an immediate uproar from the general public.  Some declared it was about time for women to take over such a male-dominated franchise, while others reacted with human sacrifice, dogs and cats living together…mass hysteria!  Ok, poorly-integrated Ghostbusters reference aside, there actually was a lot of backlash.  I personally welcomed the change, but hoped it would not become the defining factor of the film.  While I still try to keep an open mind regarding unreleased films, the first trailer was not promising.  If anything, it was not only insulting to the franchise, but to women in general.

Here’s the problem.  Many scenes in the trailer appear to be ripped straight from the original film – more of a remake than a reboot, it would seem – oh, but it’s officially a sequel/spin-off reboot…seriously, the day the film industry figures out how to make original films again and I don’t have to carry a copy of the Hollywood Bull$#!% Dictionary wherever I go will be such a breath of fresh air.  Anyway, the trailer very much paints the picture of a film that directly lifts its story from the original in the franchise while updating the look and feel with a new cast and fairly stunning visuals (hmmm, kind of like Star Wars: The Force Awakens…).  This coupled with some exceptionally unfunny humor appears to spell imminent doom for 2016’s Ghostbusters.  But how is any of this anti-feminist?  Why might this fail where The Force Awakens succeeded? 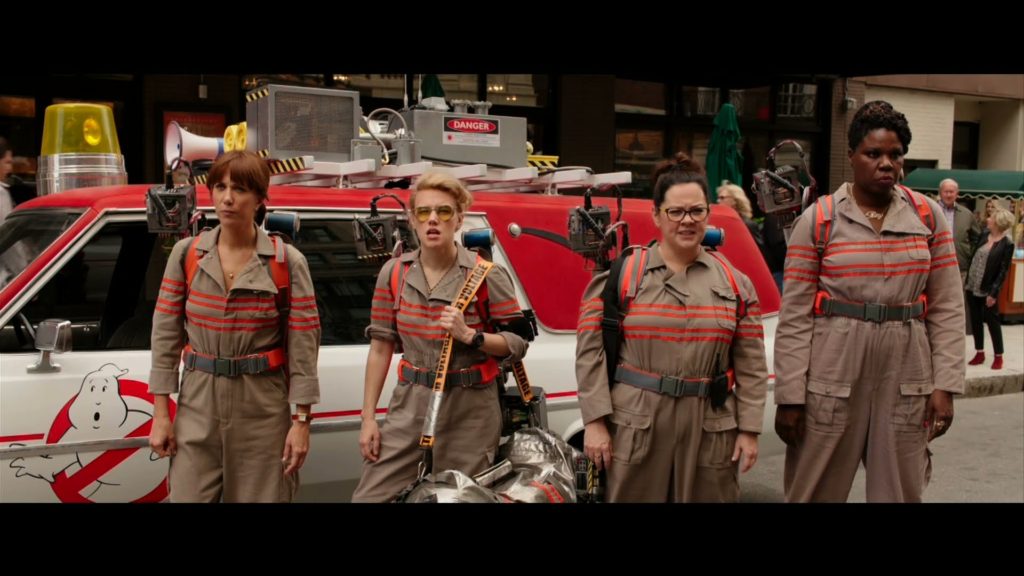 While the film may think it’s being feminist, it may accidentally attack its own excuse for existence.  Recycling the original plot may just be an attempt to recapture the success of the 1984 film, but if the film doesn’t go over well it will likely be blamed on the female leads.  Already fans of the series complain that the women are ruining the movie based solely on the trailer – seriously, just check out the comments section on the trailer’s YouTube page.  When the trailer contains scene after scene copy-pasted right from the old film minus the humor that made it work, angry fans will obviously turn to the new casting.  Sadly, in our current bigoted world, that means the blame will fall less on casting or writing and more on women in general.  The idea of a female Ghostbusters team is not inherently flawed.  The idea of a reboot hastily produced to cash in on the current trends of 80s/90s nostalgia and social progressiveness is.  If this film is not well-written, funny, and beloved, then it will almost certainly be blamed on the feminist movement – whether Sony truly backs feminism or not.

On top of all this, the film is simply titled Ghostbusters.  Yet another self-important reboot that thinks it’s entitled to act like the first in an amazing new series.  Even if it plays out more like a Ghostbusters 3, the simplistic title will naturally draw confusion and even more comparisons to its original namesake.  This only makes it easier to blame on women being unfunny and in turn fault feminism.  Perhaps a better route would have been casting a team of men and women so the blame could fall on the writing or directing more easily.  Perhaps they should have focused on making a solid product rather than an obvious cash grab (seriously, there’s product placement oozing from the trailer – at least one ad each for Blu-Ray, Crackle, and Sony proper). 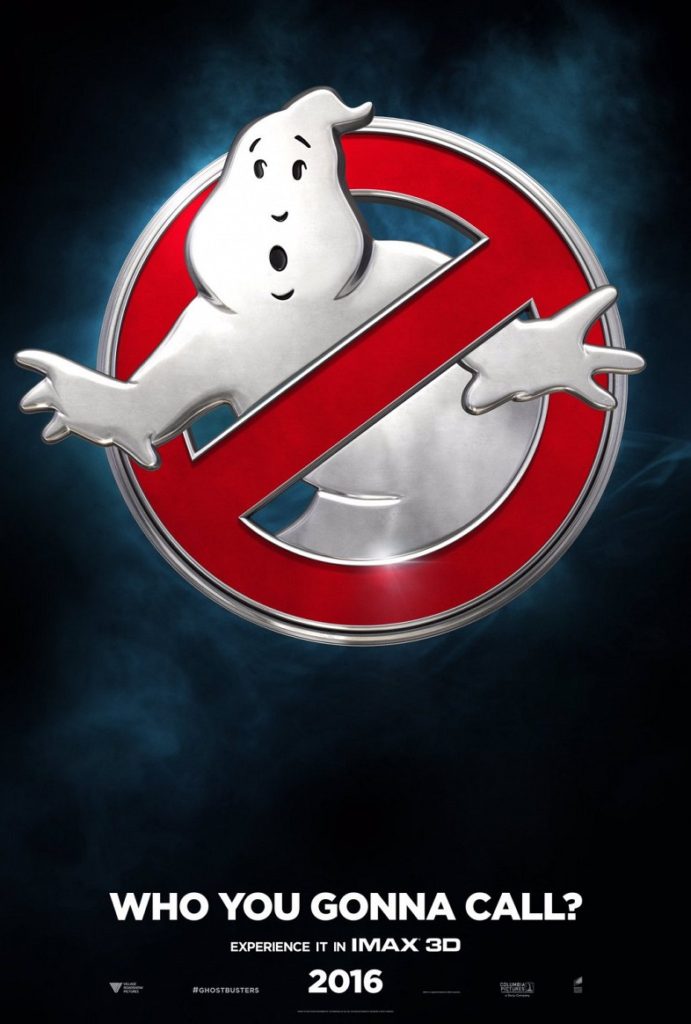 I sincerely hope the film is better than it looks.  The casting seems solid and quite frankly the visual aesthetic looks amazing – minus the obligatory Sony products overload.  If it doesn’t work, I guess we have to wait for Marvel to make an A-Force movie to show that all-female teams can and should headline more film series.

What do you think about the Ghostbusters reboot?  Let us know in the comments below and check out the trailer here: