Run River North, the Asian American indie folk-rock band from Los Angeles and formerly known as Monsters Calling Home, have released a new single – “Wake Up.” And this summer, you could be hosting the band right from your home. The band is working with concert facilitators Parlour Gigs to find lucky fans to host them for a house show performance. Just submit an application here and wait to hear back from them if selected.

I found out about RRN and this hosting opportunity from my friends at the Verona House in Pomona. They’re a group of recent architecture graduates from California State Polytechnic University, Pomona who have experience planning musical performances. One such event that I attended earlier this year was HAUSHOW, a gathering of local musicians performing in the backyard for a house show/festival. Louis H. Bamboo, who was among the performers at the festival, asked me to produce a video of his first live performance in front of strangers, which you can see below.

With digital platforms such as Parlour Gigs (https://parlourgigs.com), bands are able to tour new places and fans are able to experience exclusive live performances. It’s never been easier to host concerts, so there’s plenty of room and opportunity to have RRN playing for you (time and finances permitting). Feel free to apply to host the band yourself! 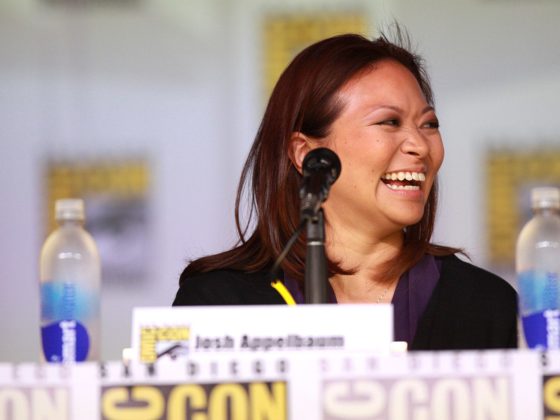 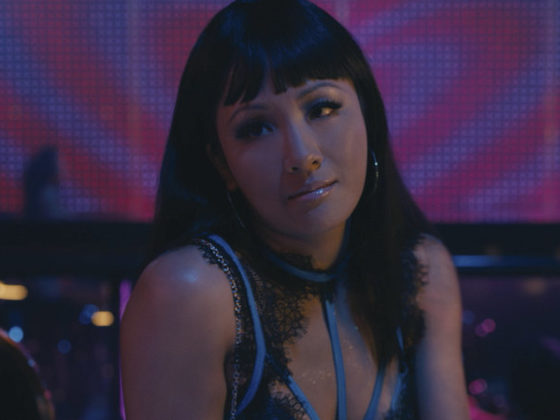 Constance Wu gives a voice to marginalized characters in Hustlers 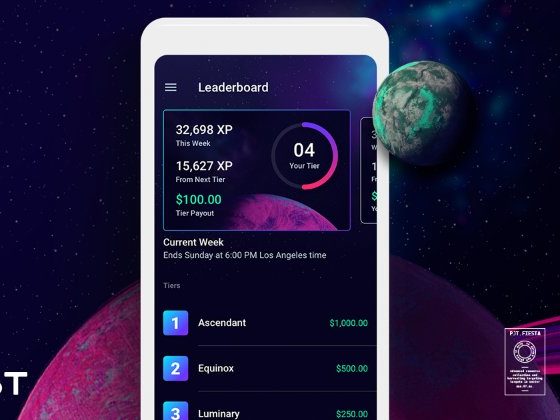 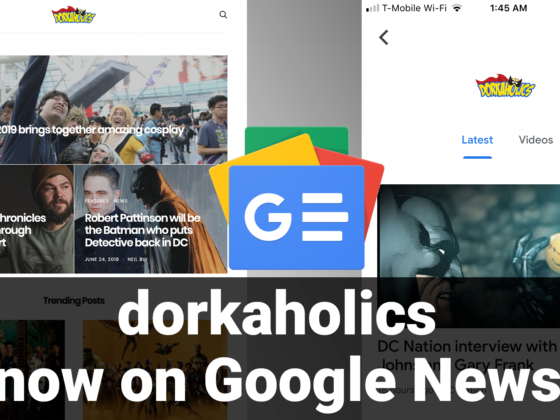 dorkaholics.com is now on Google News