SEOUL, REPUBLIC OF KOREA – December 6, 2019 – For the first time ever, Lezhin Comics will give fans around the world the chance to vote on their favorite webtoons when the “2019 Best Webtoon Awards” event opens on December 6th in Korea, Japan, and the US.

Nominees for the Best Webtoon Awards were chosen based on episode purchases, views and subscriber counts from January to October of 2019. Of the 8,161 Korean titles, 288 English titles, and 726 Japanese titles available on Lezhin Comics (as of October 2019), the list was narrowed down to 30 All-Ages and 30 Adult titles for each language.

Until December 15th, Lezhin Comics users will be able to vote for their favorite nominees. Each day, users can vote for one Adult and one All-Ages webtoon. Each vote will net 1 free Bonus Coin for a maximum of 2 free Bonus Coins per day and a total of 20 free Bonus Coins for the duration of the event.

Lezhin Entertainment’s head of strategy and planning, Janis Jang said, “The Best Webtoon Awards is the first event of its kind for us and we thought it’d be a wonderful way to shine a spotlight on titles which audiences have shown so much love in the past year. And, in 2020, we’ll do our best to continue bringing fans a wide variety of fun and enjoyable content.”

The results of the Best Webtoon Awards will be announced one by one from December 20th to the 29th. For more information, check out www.lezhin.com. 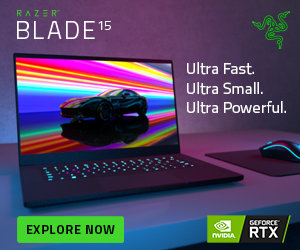 Join Us on Discord