Warners Bros. and DC Entertainment have David Goyer and Justin Rhodes tasked with writing the script for Green Lantern Corps. Goyer will also be producing with Geoff Johns and Jon Berg as executive producers. 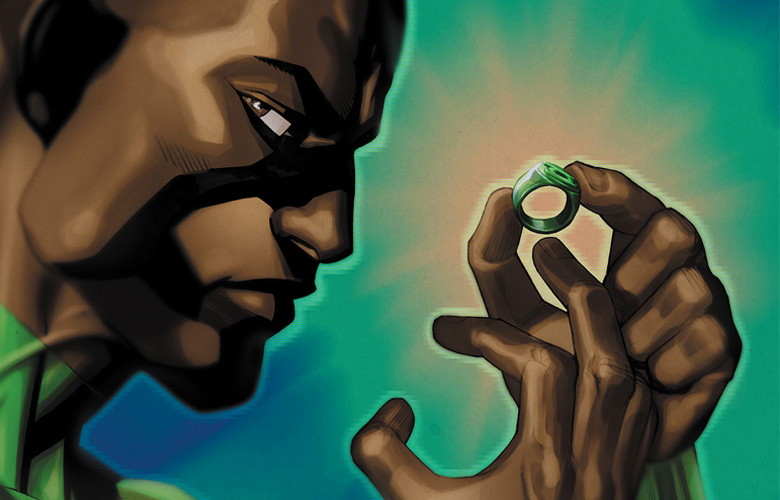 Goyer and Johns have conceived a plot that will be an origin story as well as “Lethal Weapon in space.” We will be introduced to John Stewart, theAmerican Marine sniper who will be Earth’s second member of the Green Lantern Corps. We can expect to see the film to have some development on his relationship with his predecessor Hal Jordan as well as the rest of the Corps. Here’s hoping to a better-looking CGI-rendered Kilowag, poozers!

Ryan Reynolds as the Merc with a Mouth in ‘Deadpool’ (2016). Courtesy of 20th Century Fox.

It is uncertain whether or not Warner Bros. will be approaching Ryan Reynolds to reprise the role of Hal “Highball” Jordan that he held in the 2011 adaptation of Green Lantern. He has had success as the Merc with a Mouth in Deadpool (2016) and currently working on the sequel. There’s no reason why he would go back to being the Green Lantern. Unless it is to make more jokes about it. 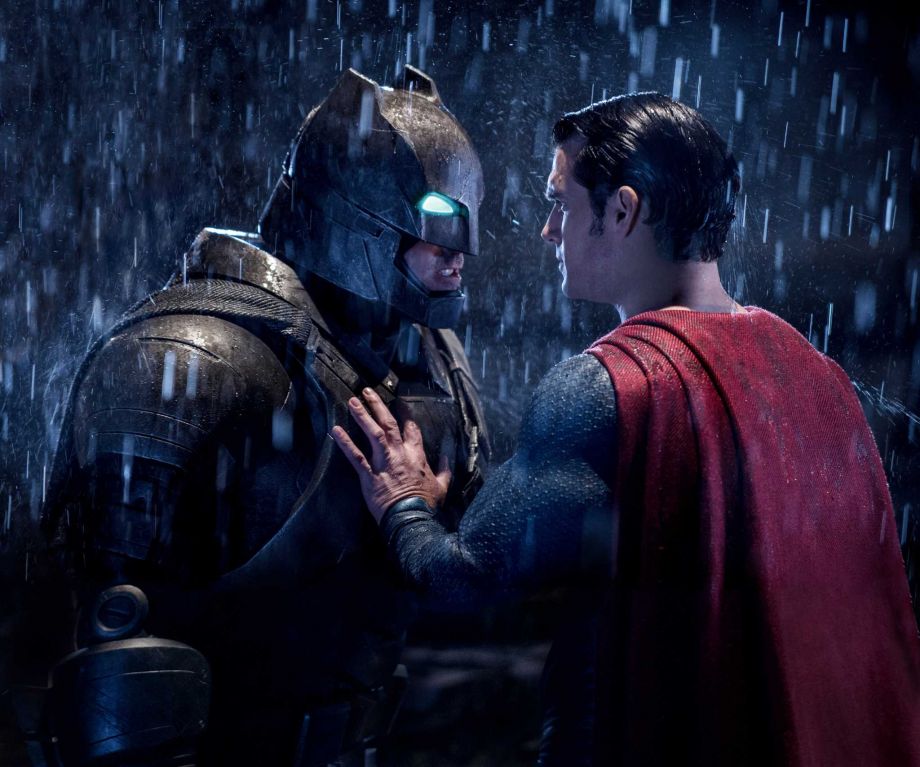 Check back in with DORKAHOLICS.COM for up-to-date news on the DC Extended Universe such as new photos and other news.

Visual Storytelling In ‘The Sopranos’