Kate Kane, the red-haired vigilante of Gotham known as Batwoman, returns in her own title to dish out justice in Batwoman: Rebirth, a part of DC Comics’ Rebirth event.

The series quickly gets new readers up to speed and the first issue is available in comics stores now. When Kate Kane debuted in 2011, she became the first LGBT character to star in an ongoing monthly comic book from a mainstream publisher.

The synopsis for the first issue states:

The newest chapter of Batwoman’s life begins here! Monster Venom is the hottest new bioweapon on the market…and to break up the syndicate spreading it around the world, Batwoman’s going to have to return to the place where she spent some of her darkest hours! Learn where Batwoman comes from, and where she’s going, in this one-shot prologue to the first big Batwoman epic, “The Many Arms Of Death”!

Batwoman is yet another example of the character depth, richness, and diversity present in Gotham City. Fans have really responded to her role in DETECTIVE COMICS, and we all love Kate here in the Bat-office, so that made it an easy choice to return her to a solo series.

Marguerite Bennett (known for DC Comics Bombshells, Batgirl, Earth 2: World’s End) will be the writer of the series with art by Steve Epting.

There has never been a heroine I have loved more than Batwoman. Her flaws, her ferocity, her struggle to rise above her own history and find a way to serve the greater good and those she loves — she’s always cut me straight to the bone. To be a queer woman and to see a queer woman as not just a part but a pillar of the Bat family was life-changing, inspiring, and gave me the courage to pursue this career in comics. The opportunity to add to Kate Kane’s story and legacy is both an honor and a sincere dream come true.

I am very excited for the opportunity to work on Batwoman. I love the character design and how she fits into the whole Batman mythos, and I’m looking forward to the artistic opportunities the story will provide. Batwoman has a rich visual history and I’m thrilled to be a part of it!

Besides seeing Batwoman in her own titular comic, she can also be found as a mentor to young heroes in Detective Comics, and working alongside villain-turned-hero Clayface and the next generations of Gotham City’s protectors Stephanie Brown a.k.a. Spoiler, Cassandra Cain a.k.a. Orphan, and Tim Drake a.k.a. Red Robin. 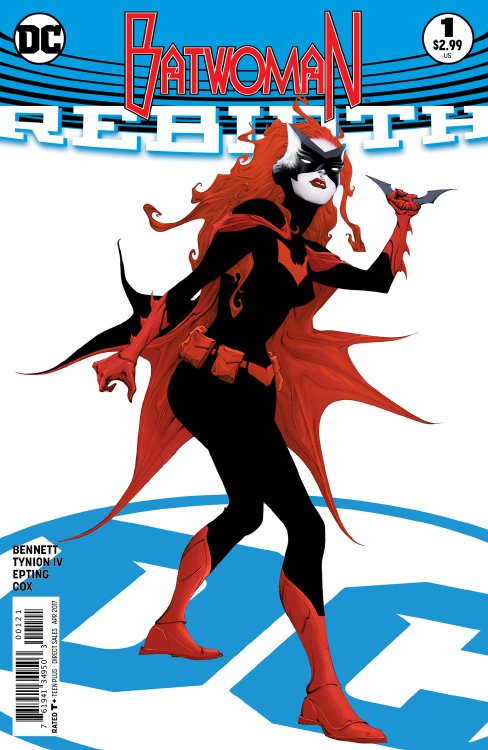 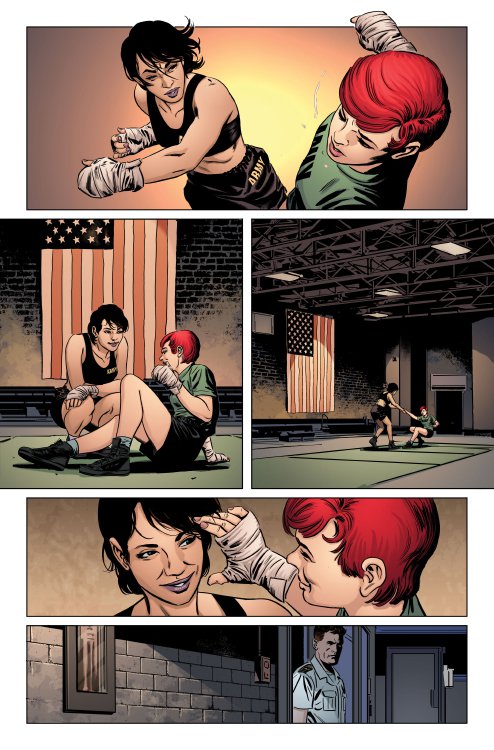 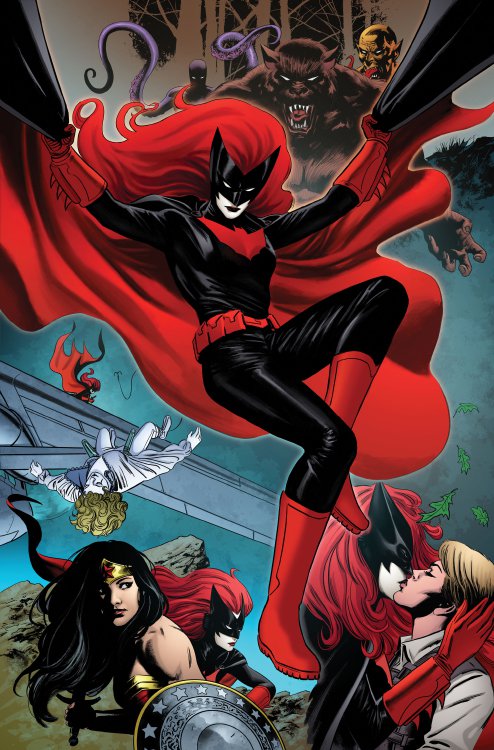 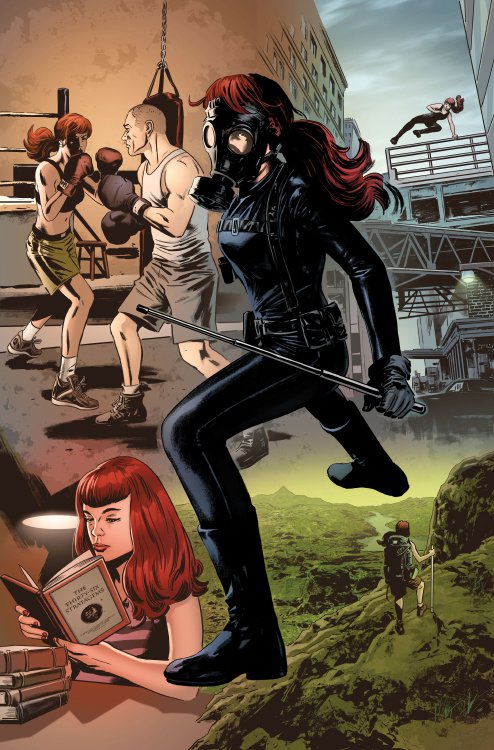 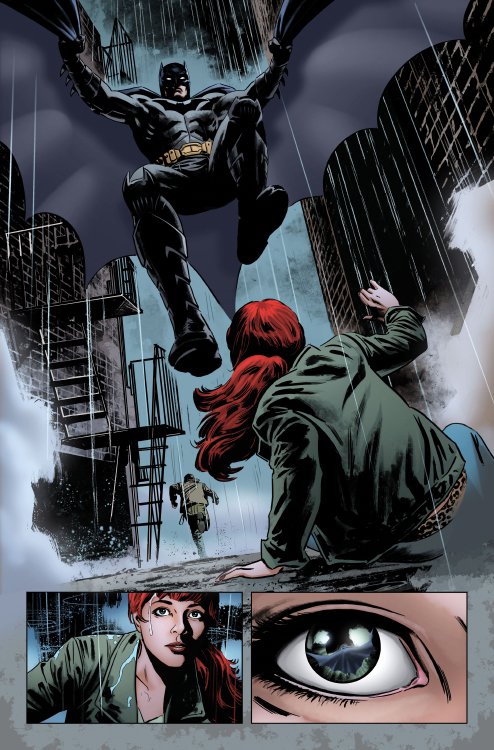 ‘The Suicide Squad’: A New Hope

Catwoman Has Been Baffling Gotham City’s...