It’s a MARVEL-ous Time to Get Into Comics

Comic book movies are awesome!  Today more and more people are becoming familiar with the adventures of Marvel and DC heroes as they take to the big screen in some incredible spectacle films.  But how many of us get into comics, the source material of which these movies are based?  The number is significantly lower despite the fact that people clearly have an interest in the stories and characters involved. 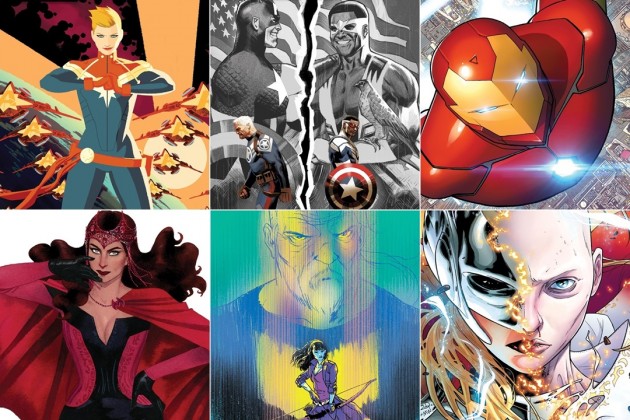 So what’s the catch?  The biggest problem with mainstream comic books today is often the daunting back catalog of stories and characters that can often be called back and remain relevant in modern stories.  Spider-Man, for example, has been keeping the streets of New York safe for 54 years.  Just imagine how many villains he’s put away, how many complex adventures he’s had, and just how much he has changed over the course of multitudinous issues. 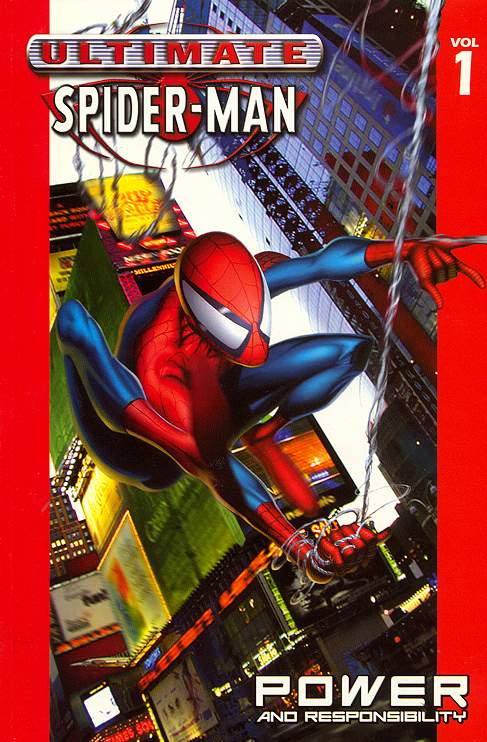 I used to read comic books growing up, but never had the money to properly keep up with more than a single series (and even then, it could be a bit of a stretch).  I spent my days reading Ultimate Spider-Man and almost any other books I could find.  Sadly, at some point I fell away from comics – perhaps because it started to be “uncool” at school or because I started getting into video games.  Whatever the case, I fell into the aforementioned problem when looking to get back into comic books a couple years ago: where does a newcomer start!? 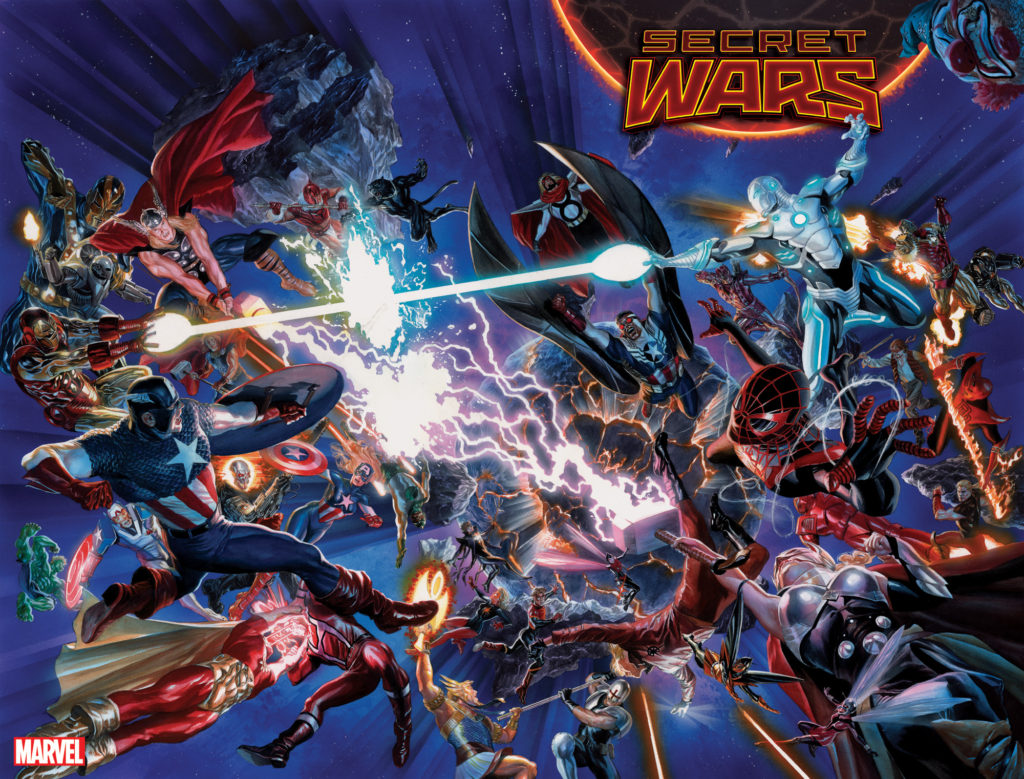 Well, here’s the good news.  If you’ve ever been interested in reading Marvel Comics, they have recently relaunched their entire universe following a major crossover event that uses convoluted trans-dimensional science-fiction to reset the mainstream Marvel universe with new characters and teams.  Now I know what you’re thinking: “So what?  Still sounds confusing and bizarre to me.”  But that’s the best part – the universe has been reset in order to attract new readers. 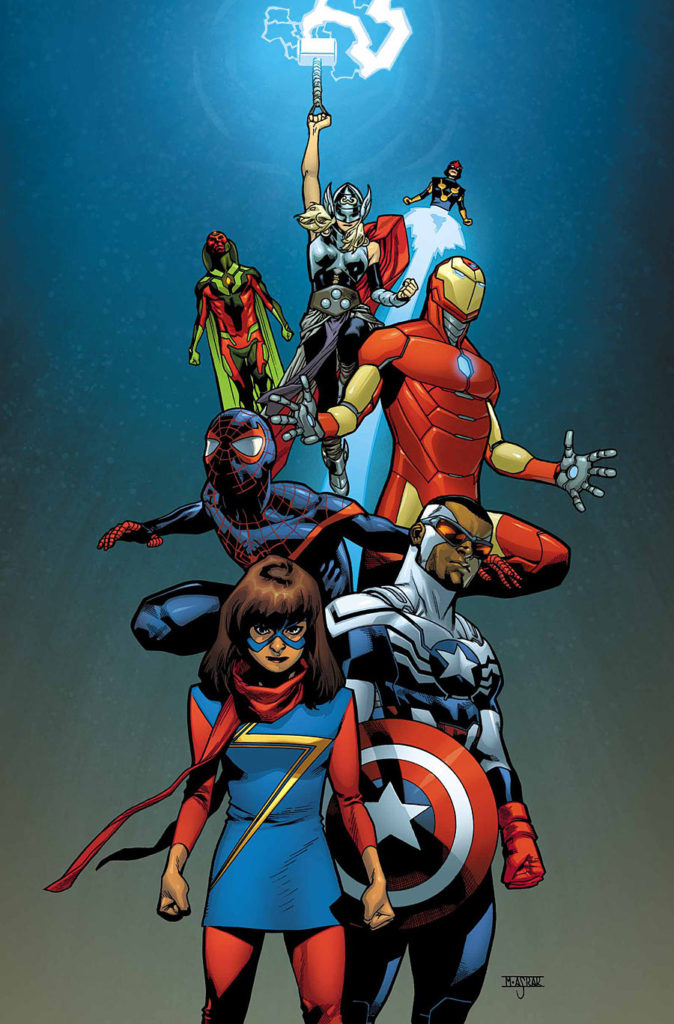 This All-New, All-Different Marvel initiative is designed specifically so that anyone, regardless of prior comic book knowledge, can jump in and enjoy any of their current series starting with issue #1.  I’ve already taken this opportunity to get into All-New, All-Different Avengers, The Amazing Spider-Man, A-Force, Scarlet Witch, and Spider-Man/Deadpool – my personal highest-recommendation – while planning to read plenty more.  With 76 current titles from which to choose (unless you don’t want to count Black Knight after its recent cancellation), Marvel is providing a great variety of stories from which to choose.  Not a superhero fan?  Try Scarlet Witch or Weirdworld for a fantasy adventure.  Not into that either?  There’s always Agents of S.H.I.E.L.D. or Black Widow for you super-spy fans.

So check it out.  There’s no better time to get into Marvel Comics.  Find a title that interests you, pick up the first issue, see what you think.  You may end up discovering a new favorite hobby.

Let us know which series you’ll be reading in the comments below!

To help you get started, here’s a list of all titles in the “All-New, All-Different Marvel” initiative:

The opening of Spider-Man: Into the...