Welcome back to Monthly Mix, my monthly playlist series where I share my top 25 most-played tracks of the past month!

While this month’s mix may be a little less diverse, that doesn’t mean it isn’t incredible – at least in my opinion.  April saw me regain an interest in symphonic and progressive rock, so the playlist is largely dominated by Electric Light Orchestra and Porcupine Tree.  Both these groups showcase complex arrangements and intricate instrumentation far beyond the dreams of many of their noteworthy contemporaries with ELO more on the symphonic side of things and Porcupine Tree representing more progressive metal/rock aspects.  Lyrically, I highly recommend “Halo” by Porcupine Tree and “The Diary of Horace Wimp” by ELO – both great for deeper thought and meaning. 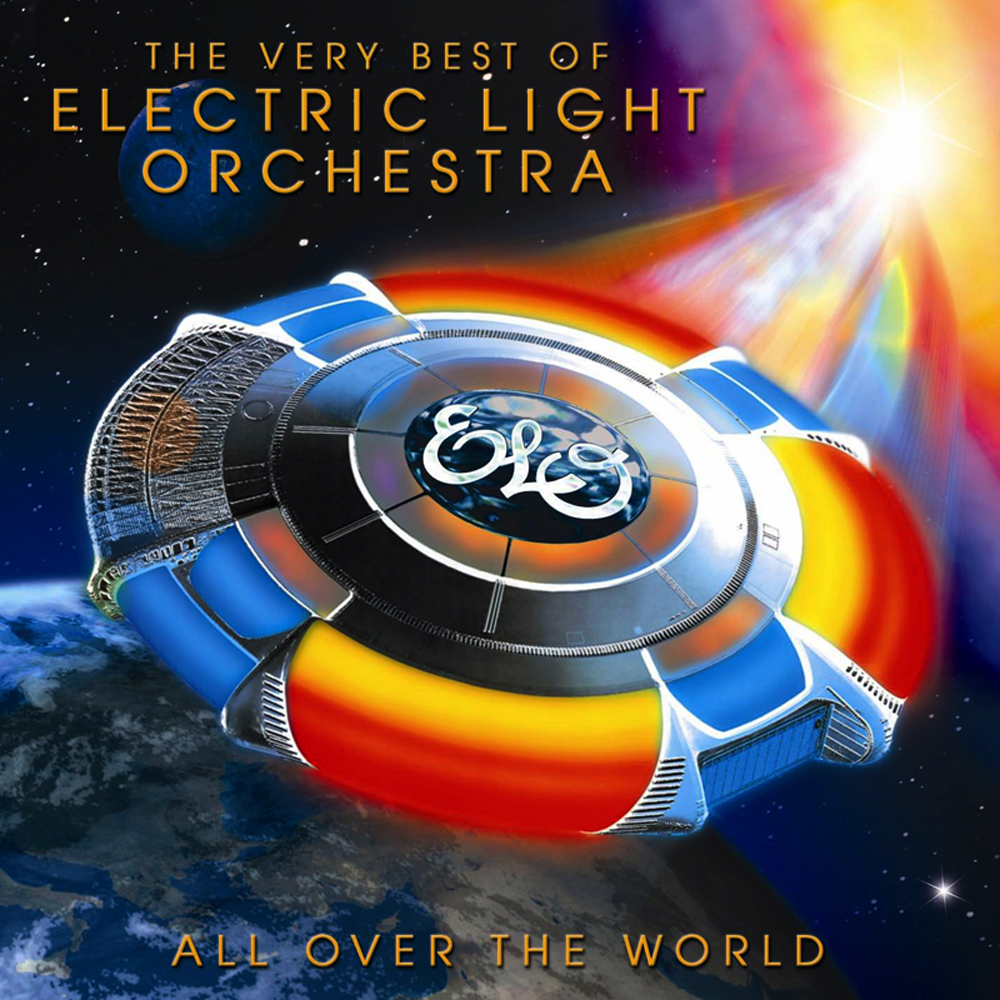 A couple quintessential 80s synthpop songs made it here this time, too.  Maybe I’ve been binge-watching Psych a little too much, but the plus side is reminding me of gems like “Shout” by Tears For Fears and “Sunset Grill” by Don Henley.  80s giants Duran Duran and Def Leppard also feature this time around, though in the form of Duran’s minor 2004 hit “(Reach Up For the) Sunrise” and Leppard’s 2015 album cut “Man Enough” respectively.  All are solid favorites of mine. 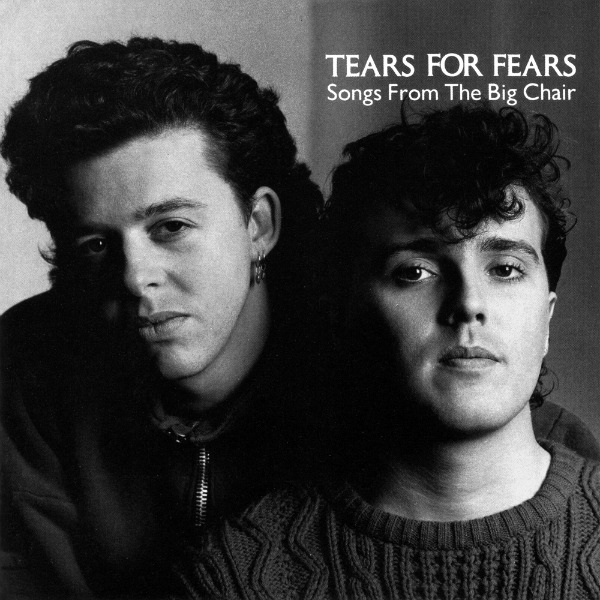 True to form, we have a few wild cards.  Rock Candy Funk Party and Wojtek Pilichowski handle the funk side of things with a couple instrumental jams (the latter of which is a little odd and corny, but is 100% worth the wait for such a sick slap-bass solo).  “Earache My Eye” from the film Cheech and Chong’s Up In Smoke also appears – do not take it seriously.  It may seem a little odd out of context, so I suppose you could consider this my recommendation for the film.  If you’re not some hyper-conservative stuff-shirt, you should die of laughter.  Following this apparent movie-tie-in-songs trend (does two songs constitute a trend…?) we have “In For the Kill” from the X-Men: Apocalypse trailer.  I know…trailer music??  Yeah, it’s pretty cool.  Let’s hope the movie isn’t anywhere near as good as the music so Fox can lose the X-Men film rights to Marvel.  #pipedreams 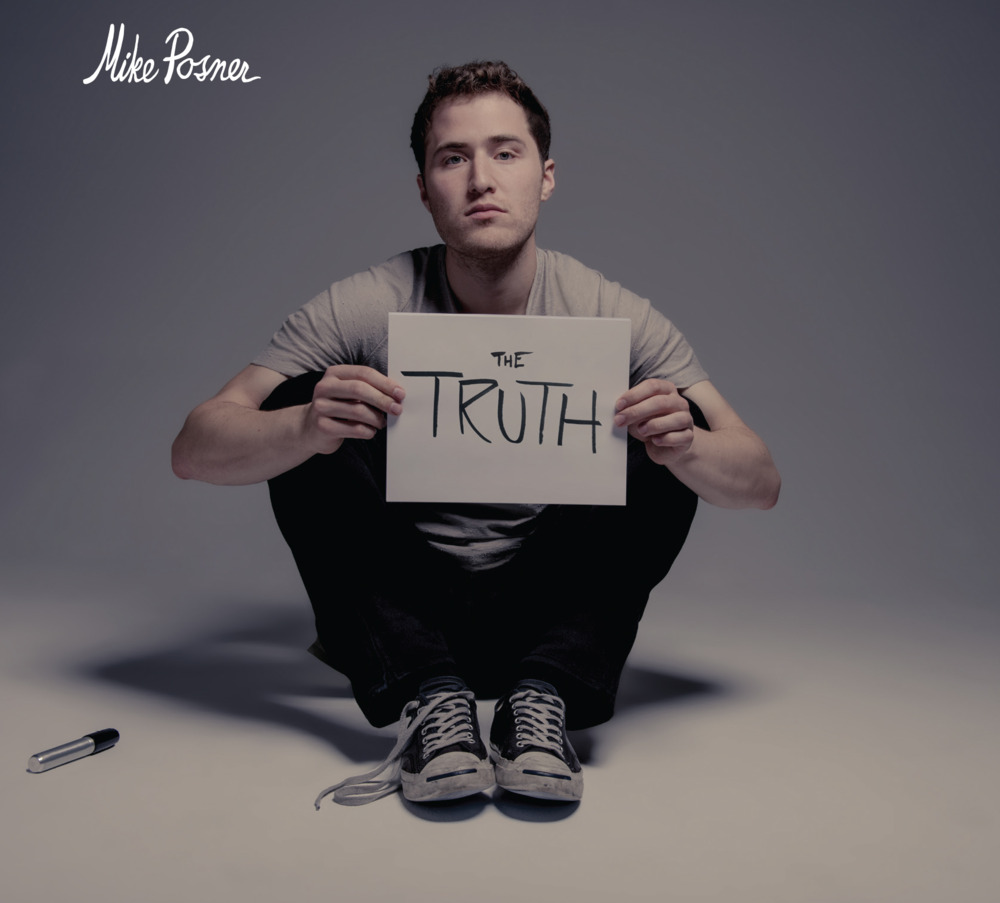 A few more modern hits show up this month, too.  First, I’m just going to come out and say I don’t care what you think about this: I like 5 Seconds of Summer.  Yeah, they’re a silly pop-rock group and teenage girls scream over them.  So what?  It’s fun music and they are all pretty talented!  Don’t believe me?  Well the playlist starts off with a live cover of “What I Like About You” that is perhaps my favorite version of the song.  You’ll also find recent Billboard favorites “Hideaway” by Kiesza and “I Took a Pill in Ibiza – SeeB Remix” by Mike Posner.  Pop trash – yes – but catchy, well-produced, well-performed, and especially in the case of the Posner song emotionally engaging. 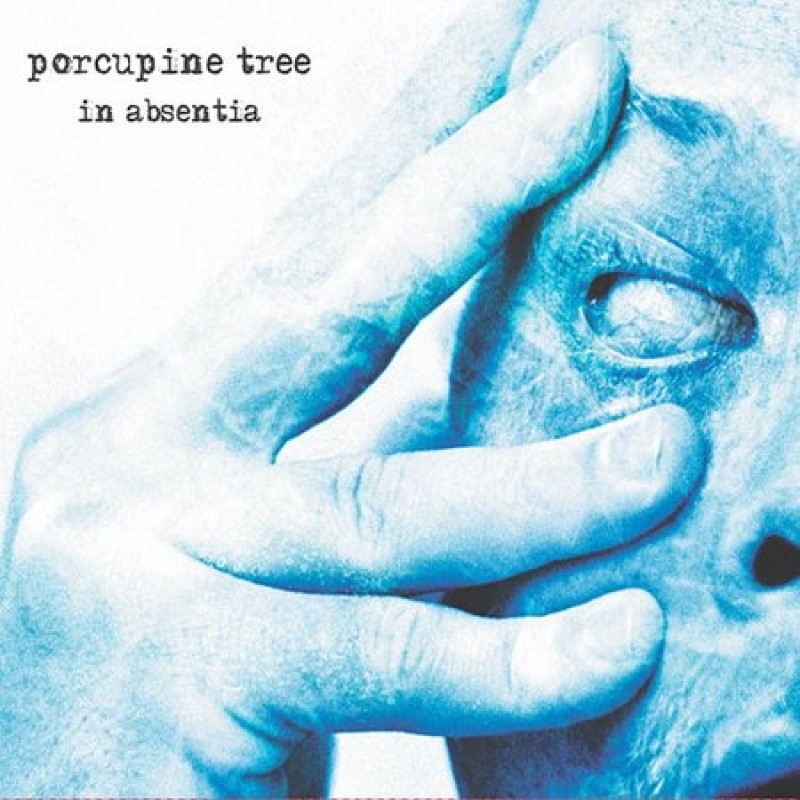 Well that just about covers it…plus the Creedence Clearwater Revival song.  I cannot recommend enough that you blast that in your car while cruising down the street.  It’s so perfect.  Hope you enjoy this list as much as I do, and check back here next month for a brand new Monthly Mix!

Listen to May’s Monthly Mix below, and let us know what you think in the comments!