5 Classic Anime Series To Get You Started!

Anime first appeared on the American television in the 60’s with Speed Racer (Mach Go, Go, Go) and Gigantor.  In the 70’s came Battle of the Planets (Gatchaman) and Star Blazers (Space Battleship Yamato).  The 80’s brought us Voltron and Robotech, and the word “Anime” entered the national lexicon.

In the 1990’s the anime VHS boom began, thanks to companies like Streamline Pictures, AD Vision, and Central Park Media.  Once DVD hit the scene, the flood began.  While it has slowed somewhat, there is still a healthy output of anime hitting our shores thanks to streaming platforms like Hulu, Netflix, and Crunchyroll.

If you are not familiar with anime, or you just can’t decide where to start, here are 5 classic titles to help you dive in. 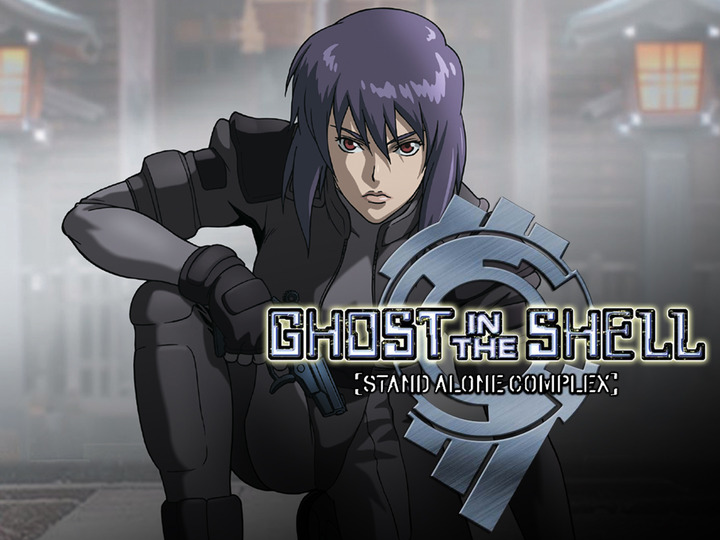 Season 1 deals primarily with “The Laughing Man”, an infamous hacker that resurfaces after many years.  At first, it appears to be a simple rogue hacktivist.  The further Section 9 digs, the more they learn that their own government may be responsible for the crimes attributed to the Laughing Man.

Season 2 involves “The Individual 11”, a group of terrorists who don’t seem to have any kind of leader but are well organized.  As they combat the Individual 11, Matoko discovers that one of the members is a key figure from her past.  Can she remain divorced from her emotions to complete the mission?

Impressions: On the surface, the series may appear to be a standard cop and robbers in the future series.  As you watch, SAC begins to delve deeper into many existential questions about the human soul that never give a clear answer.

Both seasons are available in a dubbed format on Hulu. 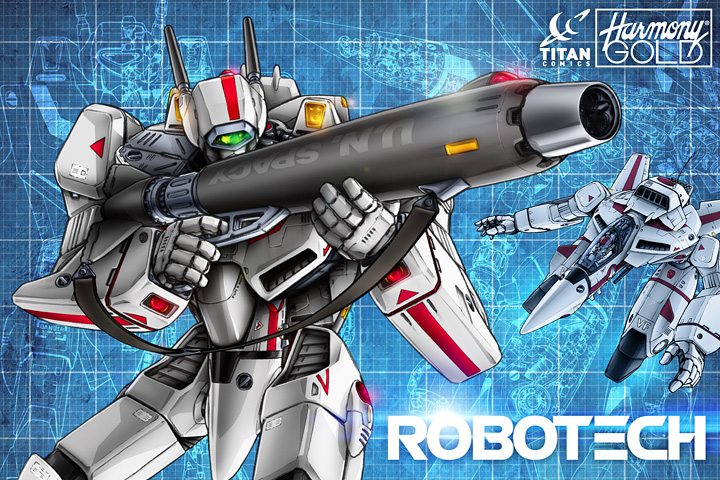 Story: In the year 1999, a large alien spacecraft crashes into Macross Island.  The governments of the world rebuild the ship to defend their planet against the aliens that created it.  Sure enough, the aliens arrive just as the ship is about to launch, plunging the earth into an all-out war that spans 3 generations.

Part one is “The Macross Saga” when the Zentradi come looking for the lost battle fortress.  Part two “The Masters Saga” covers the arrival of the Robotech Masters after the Zentradi fails in their efforts to reclaim their lost ship.  The Masters wage a war against the Army of the Southern Cross, consisting of the descendants of those that survived the Zentradi. “The New Generation” sees the Earth invaded by the Masters enemy, The Invid.  The Robotech Defense Force sends a fleet to reclaim the earth, but are quickly defeated.  A survivor from the fleet forms a guerilla force in an effort to make it to the Invid’s headquarters and possibly destroy the enemy.

Impressions: Consisting of 85 episodes, Robotech was not just robots bashing the hell out of each other.  It was a story of survival, love, family, emotional hardship, and loss.  All of the characters were fully fleshed out, providing depth to what could easily be cookie cutter characters.

You can find the original broadcast version available on Amazon Prime, while the Re-Mastered versions are both on Amazon and Netflix.  The main difference between the two is the quality of the video and remixing of the sound.

Story: Recently, a new breed of vampires created by technology have emerged.  Sir Integra Hellsing of the Hellsing Organization has a secret weapon to stop this menace. The ancient and deadly vampire Alucard and his partner, former cop turned vampire Seras Victoria.

Impressions: With a combination of action, horror, and interesting characters, Hellsing quickly created a legion of fans.  The TV series, while straying from the manga, was a moody yet highly entertaining blend of gothic and Blade.  With only 13 episodes, not a lot of character development, but fleshed out enough to keep you invested.

The original TV series is available in both dubbed and subtitled versions on Hulu.  The remade series Hellsing Ultimate” sticks more closely to the manga and is only available in subtitles.

Story: Ranma Saotome is a young martial artist traveling around the world with his father.  Due to an unfortunate accident, Ranma and his father are cursed.  When cold water is poured on them, Ranma turns into a beautiful young woman, and his father becomes a panda bear.  Only hot water can return them to normal.  Embarrassed by this turn of events the two go to Japan and move in with a family friend and his three daughters.  Unfortunately, this arrangement does not go over well with daughter Akane, who doesn’t like Ranma and is a trouble magnet.  Now Ranma must keep his secret, and deal with Akane and the insanity her life brings.

Impressions: Spanning over 161 episodes, and a large ensemble cast, Ranma ½ is a funny, fast-paced, and romantic anime that appeals to everyone.  While the stories are not as complex as many newer series, it’s a great one to sit back and laugh.

All 161 episodes are available in either dub or subtitled formats.

Story: Mithril is a secret paramilitary organization created to deal with hotspots all over the world.  One of their charges is to protect “The Whispered”, people who possess the ability to create super-technology.  One of “The Whispered”, Konami Chittori from Japan has been targeted for capture by a foreign government.  Mithril assigns Sousuke Sagara to protect her.  Sousuke, having been a soldier all his life, has no idea how to fit in with the quiet and reserved people of Japan.  He is also a little over zealous in his protection of Konami, resulting in a lot of explosions.  Will Konami survive the “protection” of Sousuke?

Impressions: Full Metal Panic may appear to be another “robot” series, but it’s actually a “fish out of water-science fiction-romance” anime.  The “will they won’t they” aspect of Konami and Sousuke’s relationship makes for good television.  The series goes from dramatic to comedic at the drop of a hat.  Series 1 covers Sousuke’s arrival to Japan, his protection of Konami, and “The Whispered” story arc.  FMP Fumofu is a companion series, which deals more relationships and with more comedy.  FMP The Second Raid deals with another threat against “The Whispered”, returning to the more serious tone of the first series.