When you pick an album to review on the basis of “the band has a cool name” it’s generally a crapshoot to see if the music is as good as the name.  Luckily, this was definitely the case with Brooklyn-based experimental indie post-rock group Bear Hands’ third studio album.  Sporting a decidedly indie-rock sound, You’ll Pay For This offers some playful instrumentation and a deceivingly straightforward sound that many indie groups lack.  In short, it just clicks! 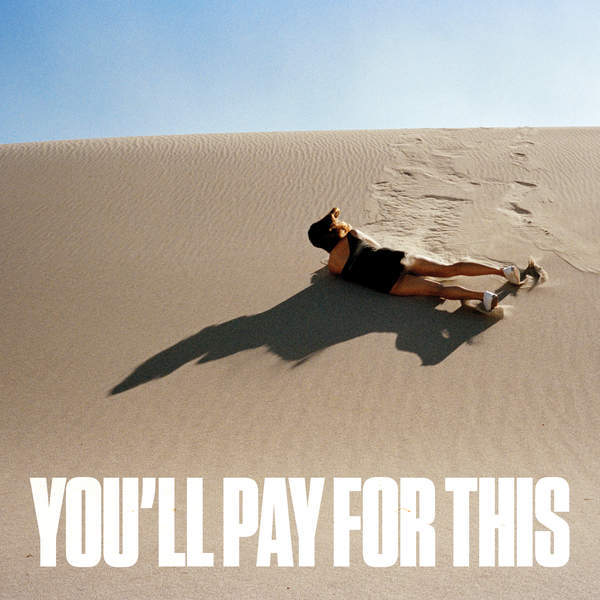 Throughout the whole album, Bear Hands maintain a pleasant groove without the style feeling overused or under-creative.  This is definitely bolstered by the atmospheric sound on a majority of the tracks with a solid grooving bass driving the effort from underneath.  Listening closely to the arrangements actually shows off just how much work went into creating these background layers.  Arpeggiating guitars, synthesizers, cleverly-placed backing vocals, and counterpoint melodies juggled between instruments all contribute to their deceivingly simple and elegant sound.  It has plenty to offer musicians and music fans alike.

After last week’s review of Deftone’s latest album – in which I may have been a bit harsh on the band’s vocals – I know I have to address the elephant in the room: the singer.  Dylan Rau is…well…fine.  Not great, not bad.  He definitely sings with a typical indie-rock sound, something that tends to be off-putting to me more often than not.  The difference from many indie-rock outings is that Rau is not tone-deaf.  So the semi-annoying trademarked hipster-boy whine is much more tolerable when the band has a cohesive style and vocal harmonies that all work very much in their favor.  Still not a fan of the obligatory indie-rock whine, but at least Bear Hands knows how to do it well.

Standout tracks include “Boss,” “Too Young,” “Like Me Like That,” “Marathon Man,” and “Winner’s Circle,” but I would still recommend listening to the whole album.  It’s definitely an enjoyable experience and, while far from revolutionary or a classic, deserves some attention.  Perhaps its biggest downfall is its short length – I guess that means they’ve left me wanting more!  Who knows, maybe Bear Hands will be my gateway-drug-artist into indie-rock…

Listen to the album below and let us know what you think in the comments!