Stargirl: Producer Geoff Johns’ Letter & What You Need to Know

Geoff Johns, showrunner of the upcoming series Stargirl, recently penned a very personal open letter regarding the personal importance of the show and the meaning behind its titular character.

Not only did Johns create Stargirl/Courtney Whitmore in the pages of DC Comics, but he based her off of his sister Courtney, who had died 3 years earlier in a plane crash.

To Everyone About To Watch Stargirl –

I know you have real life concerns to deal with, as we all do, so if you are watching these I hope it’s to take a break from it and I’d encourage you to watch Stargirl with your family. It’s what the show was created for and what the show is about — and, quite frankly, right now is the time to be with family.

My entire career began with heroes. A cold call to Superman director Richard Donner’s office landed me an internship that eventually led to me being Dick’s assistant in 1996. During that first year working for him, my sister – Courtney – was killed in the TWA flight 800 disaster. Courtney was on her way to France as a foreign exchange student. She was 18. She was smart, funny and endlessly enthusiastic. Dick bought my ticket home to Detroit and told me I would have a job waiting for me in Los Angeles whenever I was ready to come back. That fall, we shot a film called Conspiracy Theory in New York. He invited my parents to the set and put them in the movie. It was the first time I remember them smiling and having fun since my sister’s death. Dick was my hero for that.

A year later, I sold my first comic book proposal to DC Comics. It was called Stars & S.T.R.I.P.E.. The premise, which is also the premise of the show, was that teenager Courtney Whitmore’s mother, Barbara, marries mechanic Pat Dugan and Courtney (reluctantly) moves with them from Los Angeles to Nebraska. In Nebraska, Courtney discovers that her new step-father used to be a superhero sidekick and steals his partner’s old stuff, taking it for a joy ride. Ultimately, Courtney takes on the mantle of Stargirl and Pat is forced to come out of retirement and becomes a sidekick to his step-daughter as S.T.R.I.P.E. It is a story about how family is created by bond, not blood. Stargirl was, obviously, named after and inspired by my sister, Courtney. It is her spirit and optimistic energy that I wanted to put back in the world with Stargirl. It is celebratory, forward-looking and positive. And I hope that comes through when you watch these episodes.

I’ve written a lot of superhero stories in my career, but this is by far the most personal on every level. The cast, crew and everyone involved has given their talent and passion to bringing Stargirl to life and I couldn’t be more grateful for them. I think their hard work paid off and, at the very least, I hope you smile a few times while you watch Brec Bassinger, playing Courtney, and Luke Wilson, playing Pat, take up their mantles individually and together.

I apologize for the length of this “introductory” note. Weeks ago, I had thought it would be a simple paragraph or two. But now, I almost feel apologetic for assuming you have the time to watch Stargirl. Again, thank you, and if anyone wants to talk further about the show, I’d be happy to.

Best to you and your family – 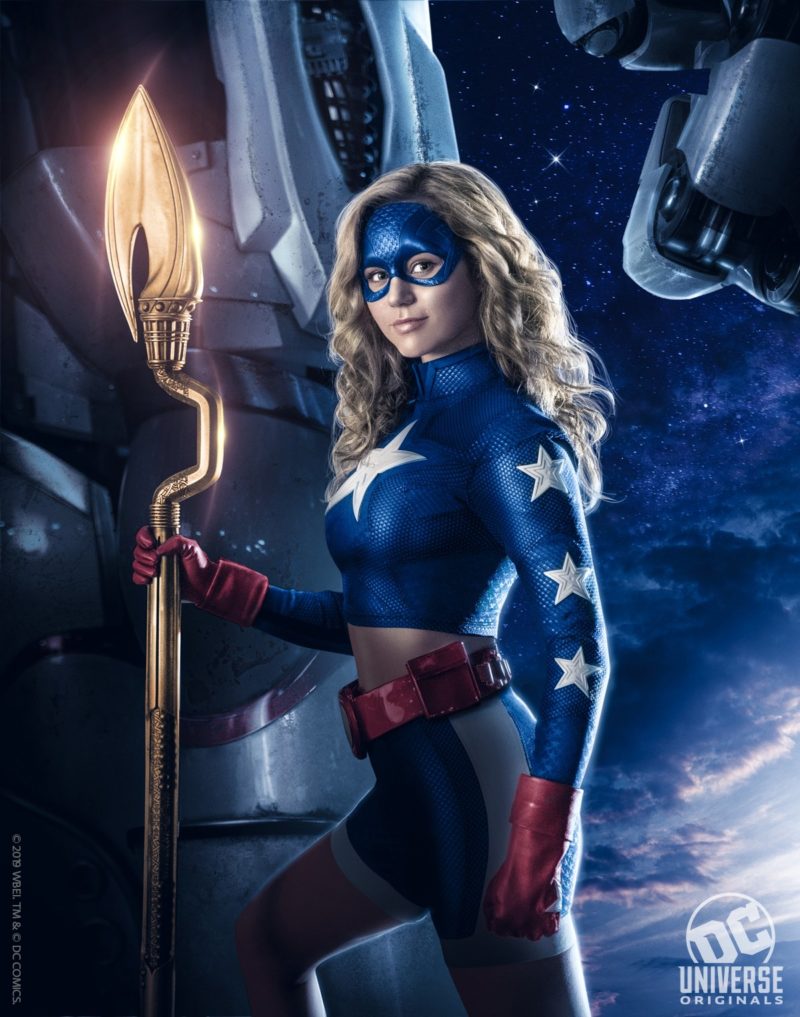 Stargirl will premiere on DC Universe on May 18, 2020, and air the next day on The CW. The series was originally scheduled to debut a week earlier and reasons for the delay were not announced but likely due to the ongoing coronavirus (COVID-19) pandemic.

Synopsis of the Series

From original creator and comic book writer Geoff Johns, DC’S STARGIRL follows high school sophomore Courtney Whitmore (Brec Bassinger) as she moves to Blue Valley, Nebraska after her mother remarries Pat Dugan (Luke Wilson) and inspires an unlikely group of young heroes to stop the villains of the past. The live-action superhero drama reimagines the 1999 Stargirl comics and the very first superhero team, the Justice Society of America, in an unpredictable series. DC’S STARGIRL is lovingly inspired by Johns’ late sister, who was killed in a plane accident. 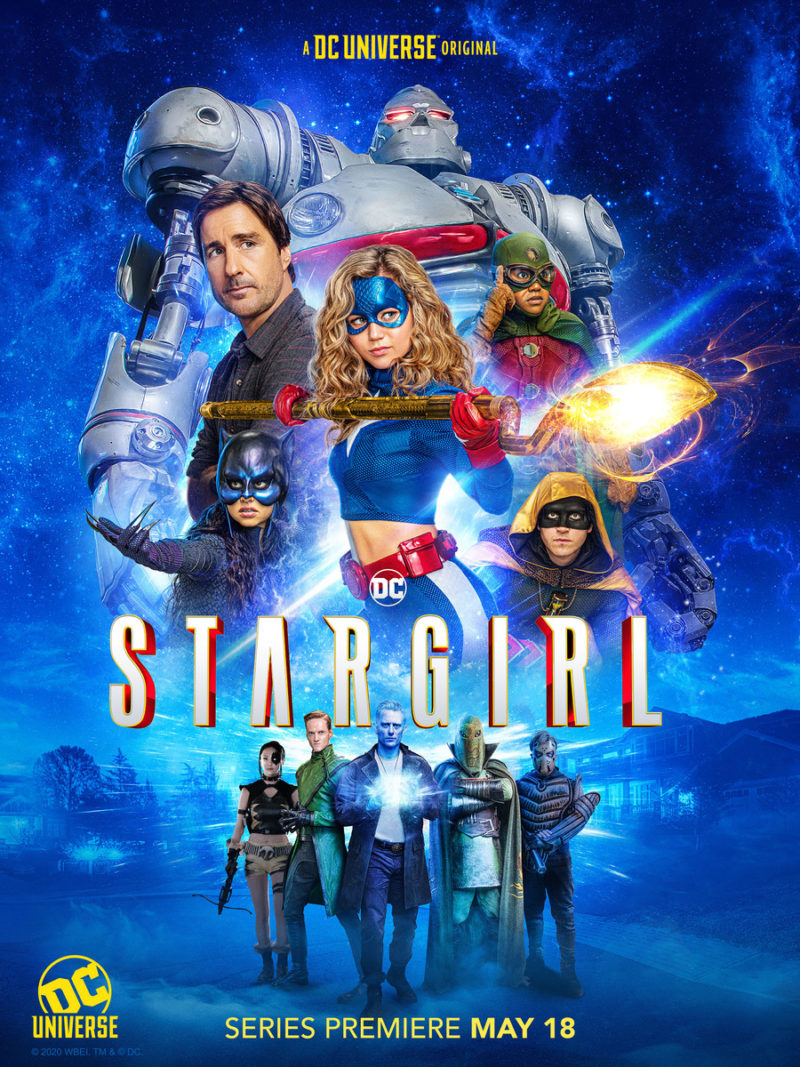 Talia al Ghul is coming to ‘Arrow’ this season