The Comic Book Industry’s Success Is in Crazy Ideas

Last month, I attended the Comic Creator Conference and watched as the Dwayne McDuffie Award of Diversity was presented to one of several, talented creators whose work advance minority representation and inclusiveness. One of the judges said something that really resonated with me and how I feel about comic books, not just as a fan and reader, but as someone who looks at the comic bok industry and wants to be a part of helping it succeed.

That judge, Joseph Illidge, was a former editor on Batman at DC Comics. He’s worked on the Batfamily line of comics; at the same time, I was first discovering the Dark Knight in The Animated Series while he was playing a role in the groundbreaking No Man’s Land storyline. He got his start in the comic book industry working at Milestone Comics as an intern under Dwayne McDuffie. And since his time at DC Comics, he’s been executive editor for Valiant Entertainment and is currently freelancing as an editor for indie comic creators. 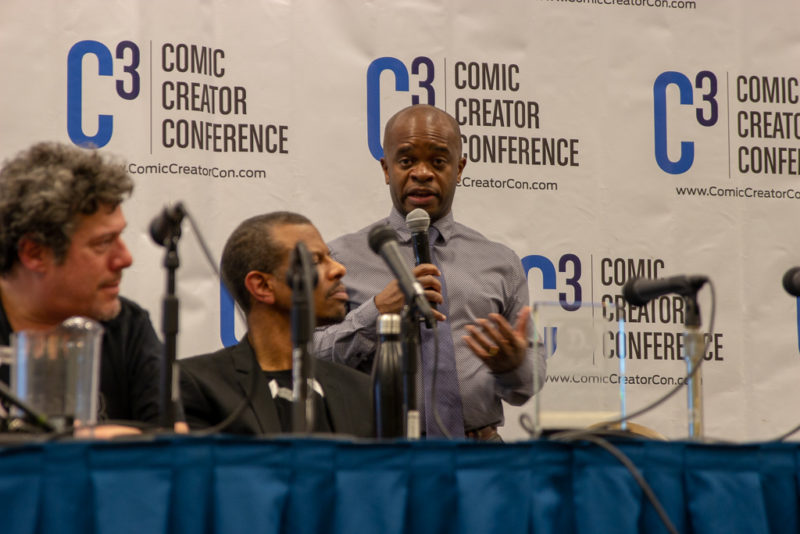 Joe is the perfect person to have shared that message. No Man’s Land was a brave endeavor for DC in the late 90’s – it was a weekly storyline which meant that for a full year every “new comics Wednesday” included a title related to the event. Completing the creation, editing, and release of over 50 issues in one year required careful planning and long hours to meet the deadlines. But clearly, it was all worth it – No Man’s Land re-established Batman as the number one character at DC Comics. 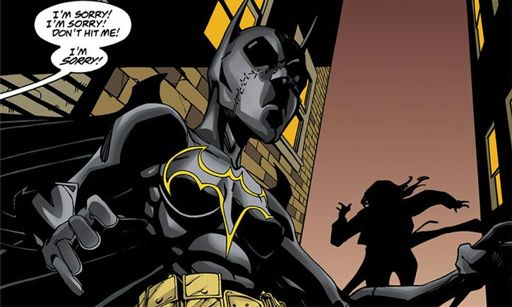 Not only was the storyline a brave, new venture for DC Comics, but its treatment of characters such as Cassandra Cain was just as, if not more revolutionary. As we approach her character’s 30th anniversary, we can see she is a household name in a #MeToo world. Years ago, it was crazy to imagine a Batgirl that wasn’t a red-headed white woman, let alone of Asian descent. Now we’re going to see Cassandra Cain played by Ella Jay Basco in Birds of Prey (and the Fantabulous Emancipation of One Harley Quinn).

I’ve been a fan of comics for almost my entire life and I’m thankful for being able to enjoy and benefit from the amazing ideas that have come from the industry over the past few years. These include the introduction of a colored Spider-Man and witnessing Cassandra Cain in Young Justice: Outsiders and Birds of Prey, and anticipating Asian representation in Marvel’s upcoming Shang Chi film. So here’s to seeing more new ideas from comics, and seeing those ideas come to life on screen one way or another.

Nothing Can Ruin My Star Wars...

An Introduction to Virtual Reality (VR)