This winter anime season has blessed us with a full-blown season of Little Witch Academia, which follows the adventures of the muggle-witch Akko Kagari in the magical school of Luna Nova. Of course, the best way to get excited about this show would be by first binging the content that has already been released on Netflix. As such, we’re recommending both movies, since the combined lengths of both are just shy of ninety minutes which is enough time to become engrossed in this cute little animated world. 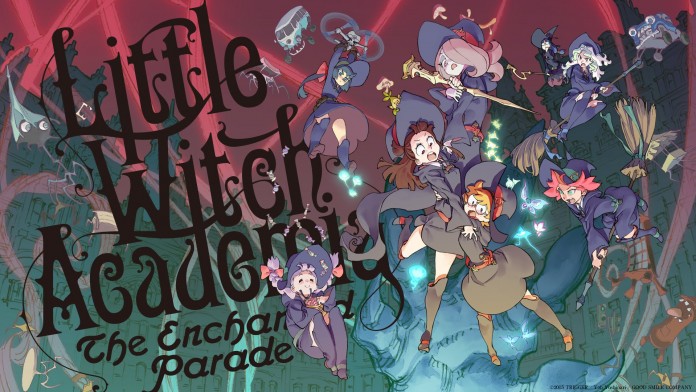 Little Witch Academia was the result of the 2013 Young Animators Expo in Japan conducted by studio Trigger (the studio, which was founded by alumni of Tengen Toppa Gurren Lagann, is also behind the exemplary Kill la Kill, both of which are also ready to watch on Netflix) and its sequel was the result of one of the most successful kickstarter campaigns we have ever seen. The animation, as a result, is superb. There is almost always something moving on the screen, even during exposition scenes where the animators can get by with still shots. The story is told in a refreshingly fun way that you won’t mind that the story is simple.

“Never forget, a believing heart is your magic”

We could continue to gush about the two movies, but obviously, the proof is in the potion, and it tastes oh so sweet.

Visual Storytelling In ‘The Sopranos’

Review: Ghost in the Shell – another mediocre product of Hollywood

No Time to Die: A Perfect Ending for Daniel Craig