After the cataclysmic events in New York with The Avengers, Marvel’s Captain America: The Winter Soldier finds Steve Rogers, aka Captain America, living quietly in Washington, D.C. and trying to adjust to the modern world. But when a S.H.I.E.L.D. colleague comes under attack, Steve becomes embroiled in a web of intrigue that threatens to put the world at risk. Joining forces with Natasha Romanoff aka Black Widow, Captain America struggles to expose the ever-widening conspiracy while fighting off assailants sent to silence him at every turn. When the full scope of the villainous plot is revealed, Captain America and the Black Widow enlist the help of a new ally, the Falcon. However, they soon find themselves up against an unexpected and formidable enemy–the Winter Soldier.

Like every other fan of the Marvel Cinematic Universe, I went out tonight and saw Captain America: The Winter Soldier. All in all, the film was great and really showed itself to stand apart from its predecessor and to be a great sequel. It’s a strong piece of entertainment for any type of fan and has elements that’ll keep anyone interested in the movie throughout the entire two hours. 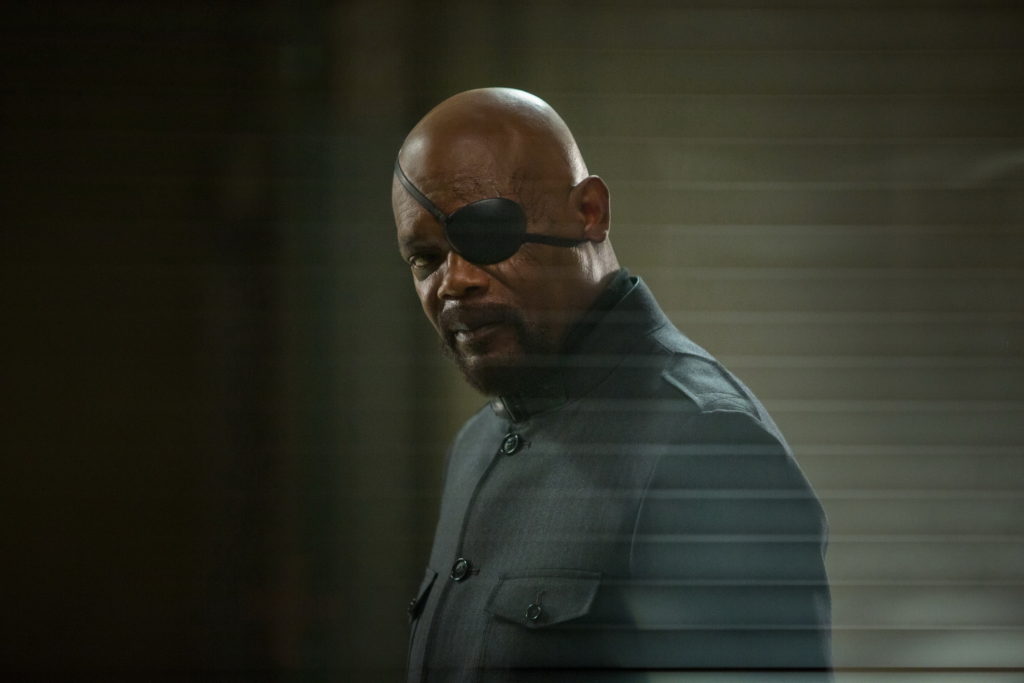 Christopher Marcus and Stephen McFeely wrote a great script that wove together amusing  pop culture references (there’s a homage to Pulp Fiction in the film, I won’t say where) and modern politics/national security issues. Without a doubt, the film addresses the deep rooted moral dilemma of national security that has plagued America since the war. So much so, that by the end of the film, I actually found myself agreeing with the bad guys and their rationale of sacrificing the few for the lives of the many. Perhaps Steve Rogers says it best when he notes that “this isn’t freedom–it’s fear.” 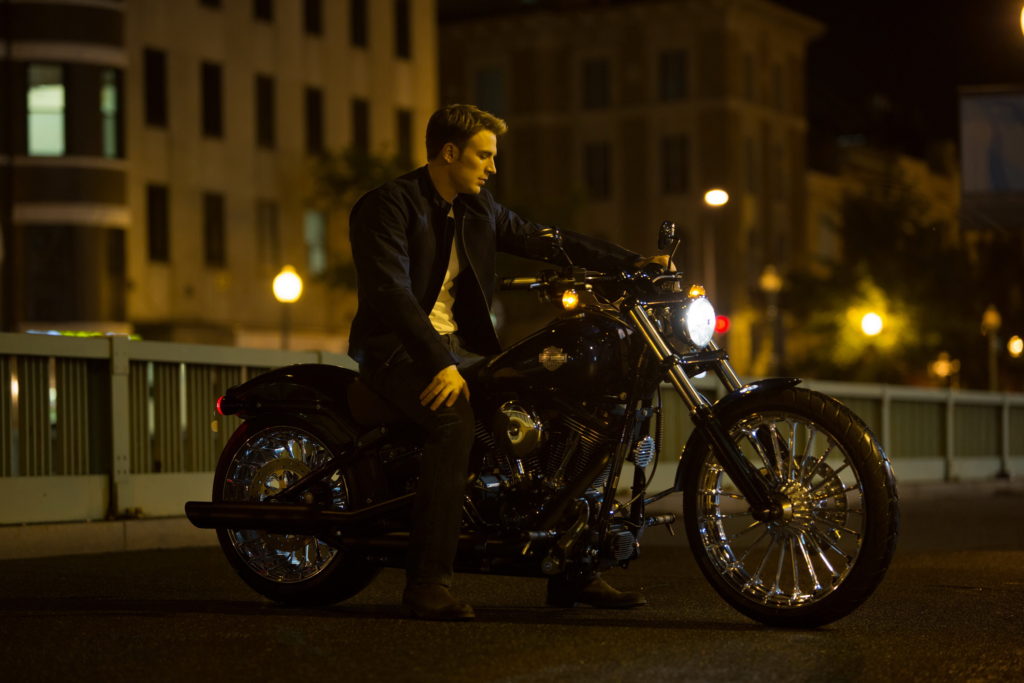 However. the film isn’t anything new, often following many troupes of a typical action/spy film (it felt very Mission Impossible at times), but it still kept me engrossed within the film and its characters. I will admit that there was one aspect to the plot twist/reveal that I hadn’t seen coming.
But for the most part, I was completely engaged the entire time. The film had everything I wanted out of a Captain America movie. Without sacrificing too much of the story line, it really capitalizes on some amazing action scenes that aren’t afraid to utilize guns, explosions, bombs and an extremely high caliber of fight choreography. Between action-packed fight scenes and conspiracy theories, I constantly found myself wide eyed as I followed along with Captain America and The Black Widow.

Andrew Yang is a candidate you...

Chris Pang Breaks Down the Asian...